Every dog owner’s worst nightmare is losing their beloved canine, and that’s exactly the situation the Vargas family recently found themselves in when beloved dog Butterscotch went missing.

“Butters went missing about a week and a half ago,” said Anabel Vargas. “And now we’re on our way home to surprise daddy and Kaylah and Bubbas.”

The Vargas family had left Butterscotch at their home in Las Vegas, Nevada when they went to California on vacation, and when they got back, he was gone. They put up dog posters everywhere they could and searched their local shelters, but there was no sign of the dog for twelve long days. 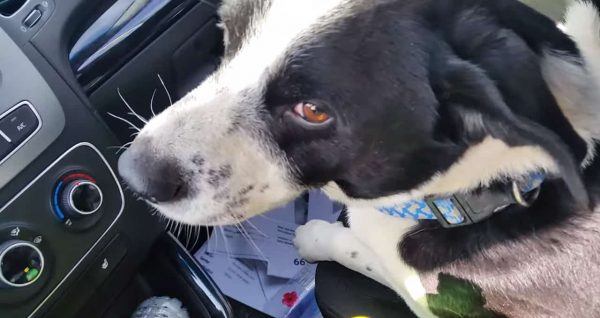 The video below begins after Anabel’s husband Jesse Arias had spent the morning searching for their dog. She had received a tip about a dog matching Butterscotch’s description being near the freeway, so went over to check it out. Much to her joy, the dog was Butterscotch, and she could not wait to bring him home to her family. 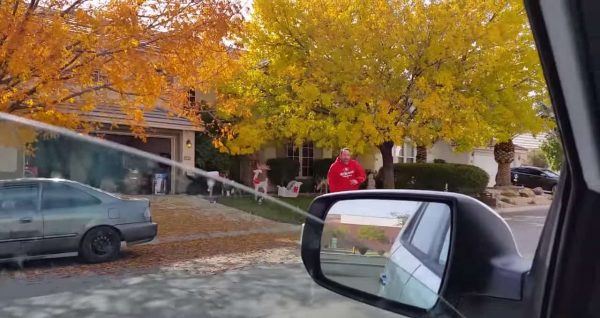 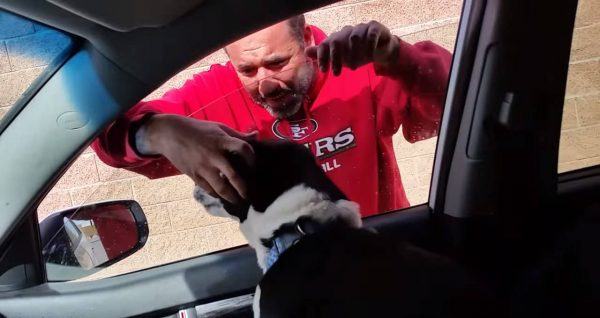 Video of their reunion has quickly gone viral, touching the hearts of dog owners everywhere as it’s been viewed over 200,000 times. All dog owners will be able to relate to the sheer joy Jesse feels when he realizes his dog is safe! Check out the video for yourself below.