When little Gracie Chambers of Texas just turned 7, she said she only wanted two things: coloring books and crayons. However, neither of those items were for her…

Though Gracie loves nothing more than coloring, she had something bigger planned for her birthday gifts. She loves helping other people, so she decided to donate all the coloring books and crayons she received for her birthday to sick kids.

“It makes me happy, and I wanted to make other kids feel happy, too,” she said. 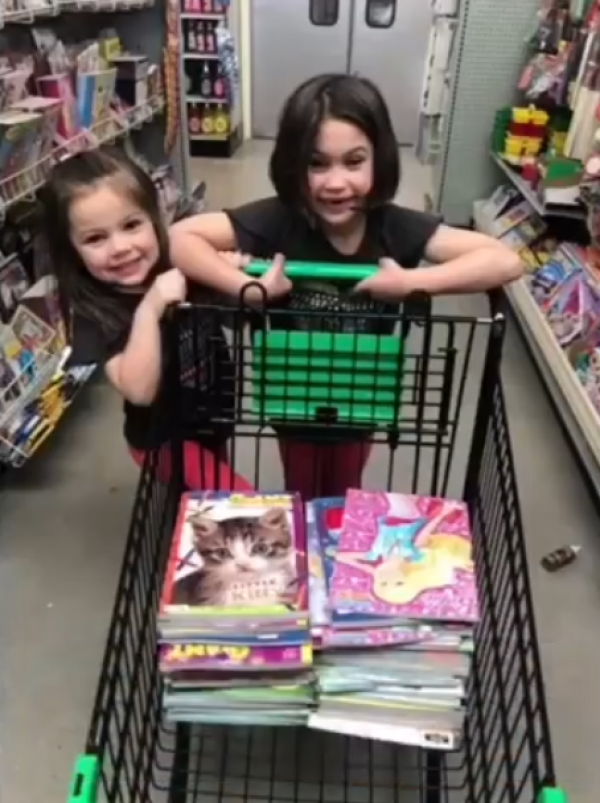 “We were driving in the car and all of the sudden she says, ‘I know I don’t need any more toys, but I want to invite my friends over and tell them to give me toys so I can give them to children in the hospital,’” Gracie’s mom Tara remembered. “I was pretty surprised at how she planned it out.”

Gracie thought it over for awhile and ended up deciding that coloring books were the most fun thing she could give young patients at Cook Children’s Medical Center. Tara then took to Facebook to ask her friends and community to donate coloring books and crayons if they could.

Packages and packages of coloring books started showing up at Gracie’s home, and before long, she had more boxes of crayons and coloring books than she knew what to do with. She had set a goal of 100 coloring books, but she ended up with more than 600! She loved personally delivering the coloring books and crayons to the children at the hospital. 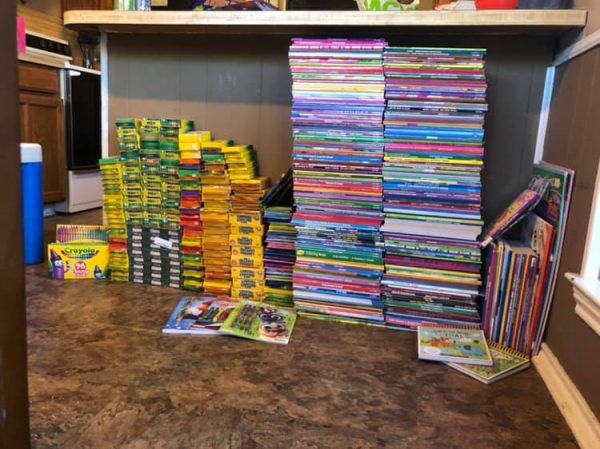 Next year, Gracie has recruited her brother and sister to help with her philanthropic efforts, and they have set a goal of donating 700 books. 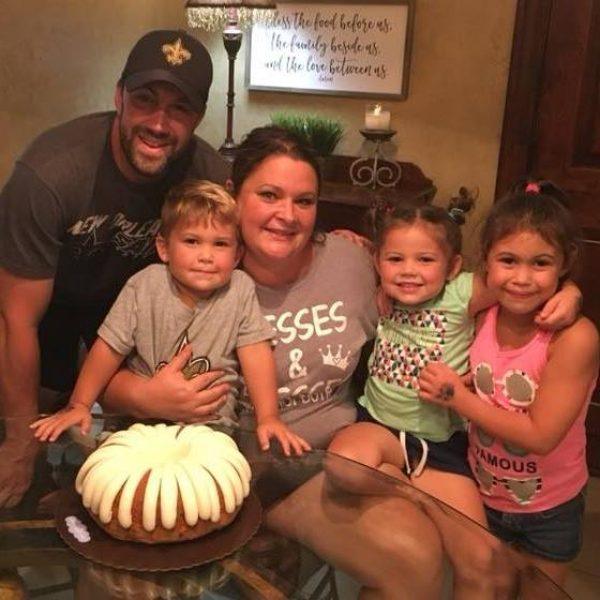 “That’s what it is all about — starting a trend and then letting everybody else follow your trend of kindness,” Tara said. “She has a heart of gold, and I hope that no one ever dims her light. I hope that she can stay true to herself.”

Gracie added that she won’t stop doing good deeds for others until she is 100, and we have to believe her!