Auditioning for a nationally televised show like “America’s Got Talent” takes a lot of guts, and most adults are not even able to do it. That’s what makes it all the more impressive when a teenager or child musters up the courage to take the stage for an audition.

Back in 2016, 17 year-old Daniel Joyner decided that he wanted to give “America’s Got Talent” a shot, so he took the stage to perform as his friends and family eagerly looked on. Daniel comes from the small town of Alamo, in West Tennessee, which is right in the center of the Bible Belt, and his father is the town minister there.

Daniel has wanted to be a professional singer ever since he can remember, and he was hoping that his audition would make his family proud. When it came time for Daniel to choose his song, he went an unorthodox route for someone his age by picking the 1932 tune “Try A Little Tenderness” by the Ray Noble Orchestra. Though many artists recorded it over the years, it really only became famous when Otis Redding released his version in 1966. 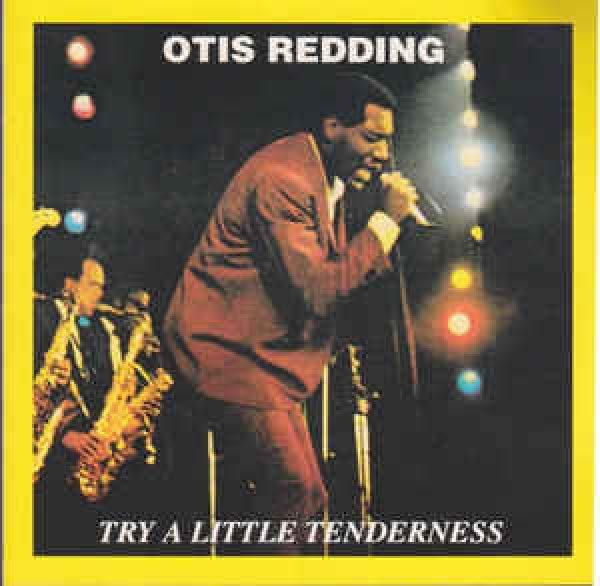 When Daniel first took the stage, he was incredibly nervous, but everything changed when the music started. Once the music began to play, it became clear to everyone that Daniel was a natural!

The judges could not believe their ears when they heard the voice coming out of this teenager! 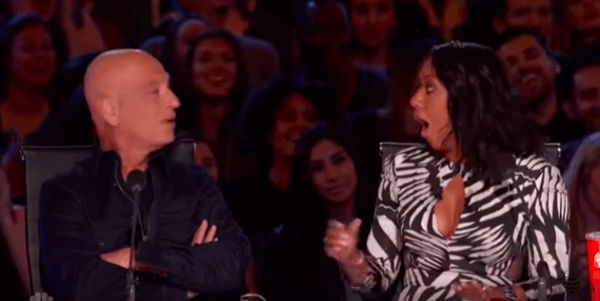 After he was finished, the crowd gave Daniel a standing ovation, and the judges could not wait to praise him.

“That was beautiful!” said judge Heidi Klum. “I was a little worried in the beginning because you seemed a little stiff and a little nervous, but then wow, when you started singing you felt right at home.” 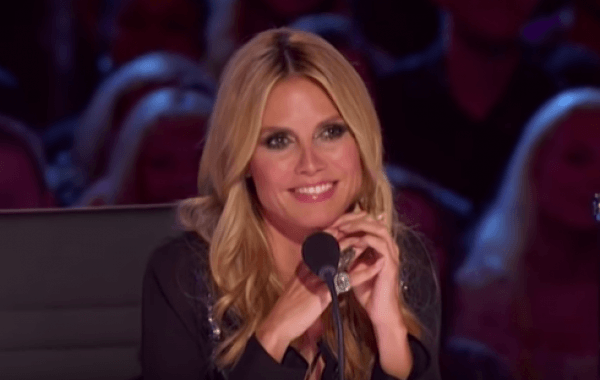 Even the notoriously difficult to please judge Simon Cowell was blown away by the performance. 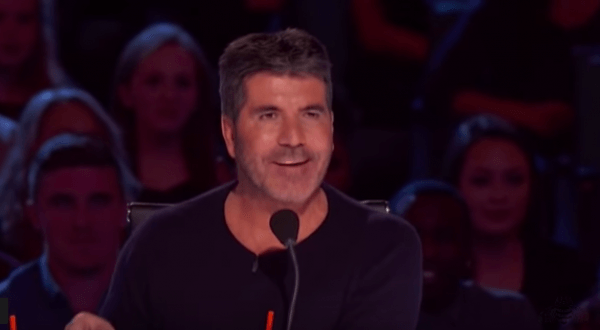 Needless to say, Daniel was unanimously voted through to the next round. He could not believe it when he heard the news! 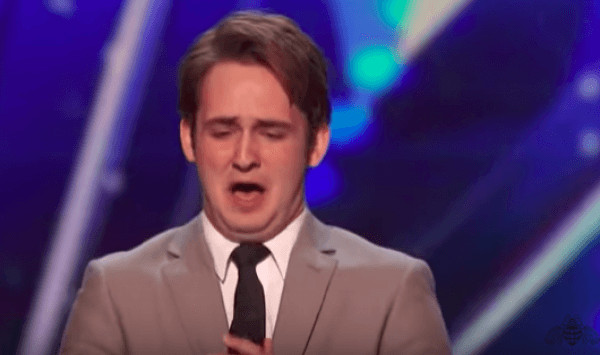 Check out Daniel’s incredible audition for yourself below.