A man from Seattle, Washington’s quick thinking just saved the life of a 69 year-old driver who smashed his Toyota Sedan through a window at an LA Fitness gym and ended up submerged in a swimming pool.

Noah Schlenke is a physical therapy aide and avid swimmer who is also employed as a lifeguard, did not hesitate to jump in the pool and free the stunned driver from his Toyota sedan around 8am. The elderly man had been trying to park at a nearby handicap space outside the gym when he accidentally stepped on the gas pedal instead of the brake. This caused him to smash through the glass window and end up in the pool.

At the time, Noah was one of three people swimming laps in the pool.

“My first instinct was like, ‘Oh my God, there was someone in that lane,’ and to make sure that person is not under the car,” Nate recalled. He added that he and one other swimmer went underwater to free the driver from the car. 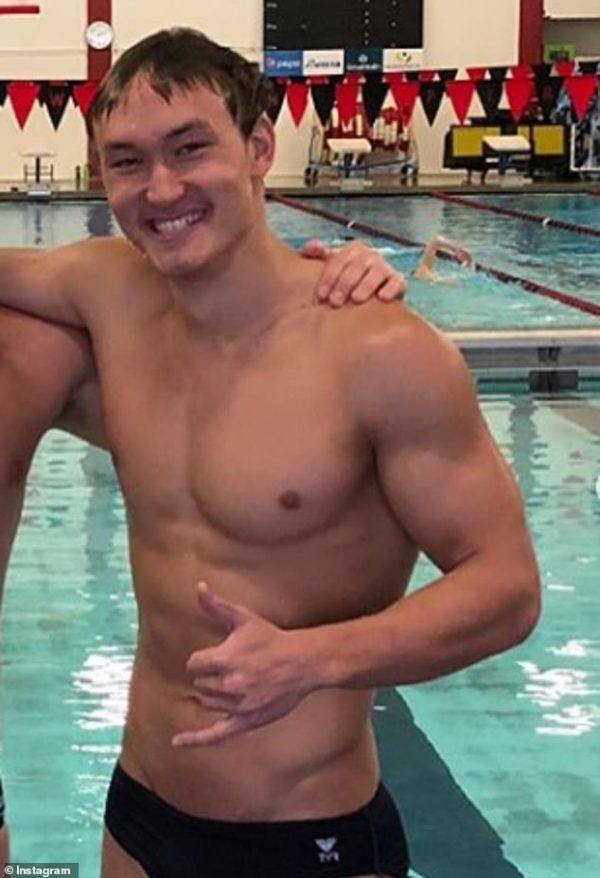 “We opened the door and we’re like, “Hey you gotta get out, you gotta get out!”‘ Nate said. “And he just kind of looked at us and he still wasn’t quite understanding where he was. So, the guy I was with actually just came in and reached over and grabbed him and pulled him out.”

It took two tow truck drivers thirty minutes to hook up their utility cables to the sedan to pull it out of the water and back through the window it came from.

“I’ve never done anything like this, but I’ve been in situations just as bad as this one,” said tow truck driver Irvin Escalante.

Thankfully, nobody was injured in this incident. Find out more about this in the video below.