Whenever a dog owner goes on vacation, it’s normal for them to stress about whether or not their beloved pets are being taken care of. When Garrett Johnson’s parents went on a cruise, they decided to leave him at home in charge of their dog, and they soon found themselves stressing about whether the animal was in good hands. To show them that the dog was indeed being well taken care of, Garrett created a hilarious video for them that has quickly gone viral. 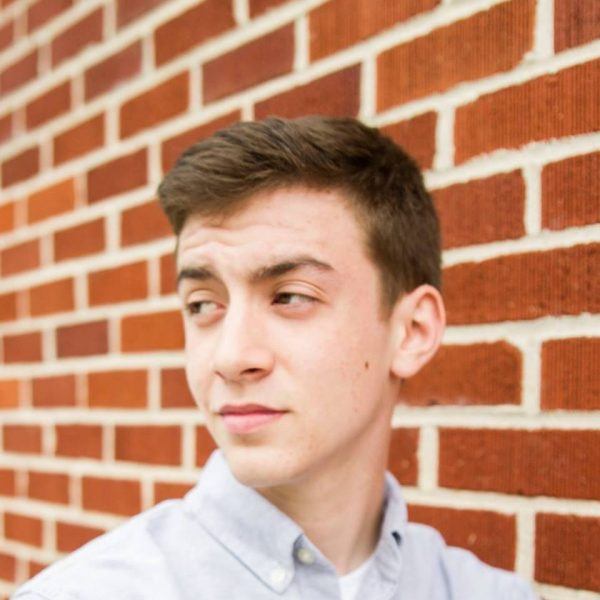 As his parents were on their cruise, Garrett uploaded the video to Facebook along with the caption, “My parents went on a cruise so I was left alone with Oscar. My mom kept telling me to make sure to take good care of him, so Mom here is proof!” 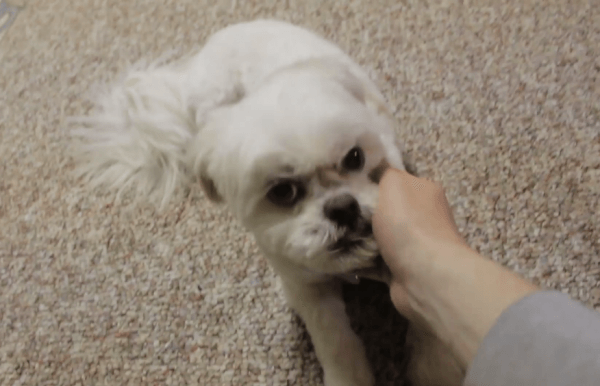 The video shows Garrett and Oscar having a ton of fun together around the house. Among other things, they can be seen enjoying an intimate dinner together. 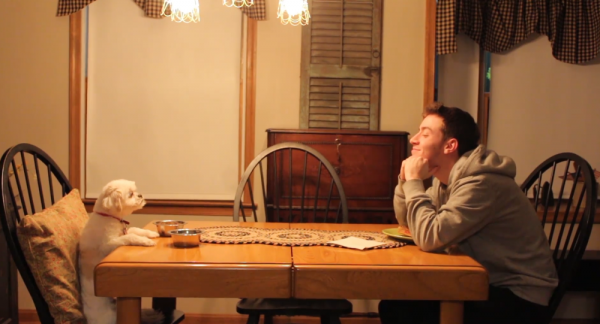 And sitting on the couch for a movie night. 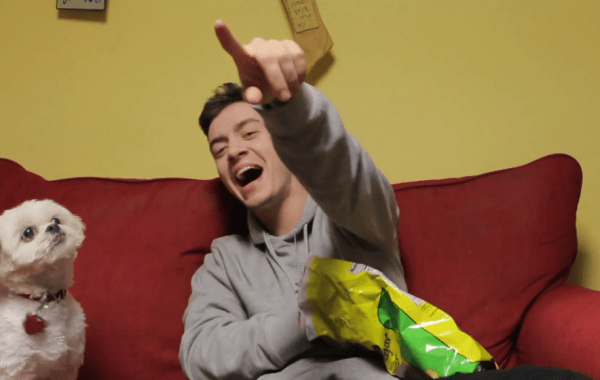 The pair clearly relish having the house to themselves, and throughout the video the fitting song “You Are The Best Thing” by Ray Lamontagne plays in the background. 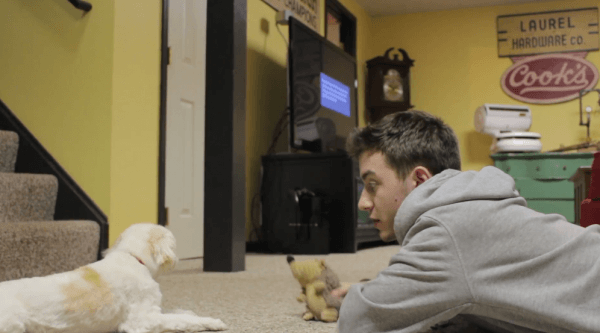 Not only did Garrett’s parents get a kick out of the video, the rest of the internet did as well! Oscar is one lucky dog to have such a clever and caring big brother watching over him. 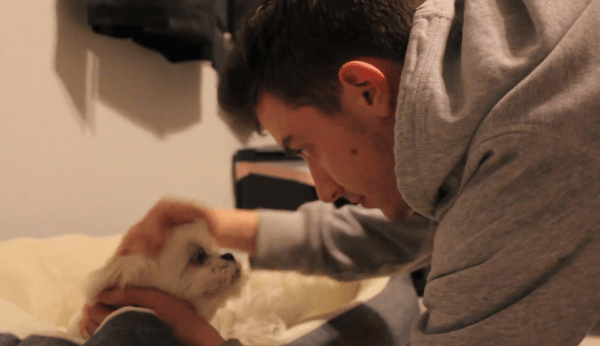 Video of their antics has quickly gone viral, being viewed over 92,000 times! Check it out for yourself below.