Simon Cowell has tons of experience with boy bands. After all, he’s the one who created popular boy band One Direction and the pop-opera sensation Il Divo. Based on these experiences, Cowell thought that the group Collabro would be absolutely terrible when they took the stage to audition for “Britain’s Got Talent” back in 2014, but he ended up being dead wrong.

“Do you know what?” Simon said after their audition. “When the five of you came out, I thought, ‘Here we go again, another boy band. This is gonna be awful.’” 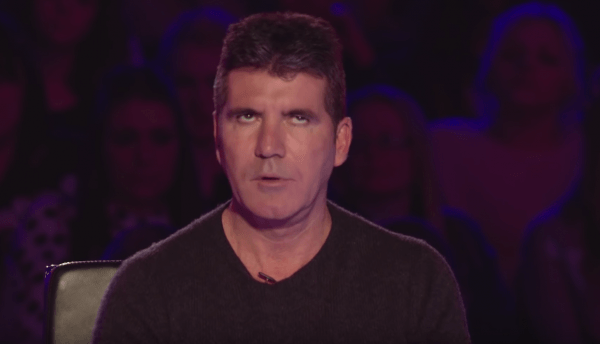 The group is comprised of Michael Auger, Jamie Lambert, Matthew Pagan, Thomas J. Redgrave, and Richard Hadfield. As the young men introduced themselves, the judges cringed when they heard that they were all laborers, hospital workers, gas station attendants, etc. On top of that, the group had only been singing together for one month, which made the judges think that their audition would be particularly bad. 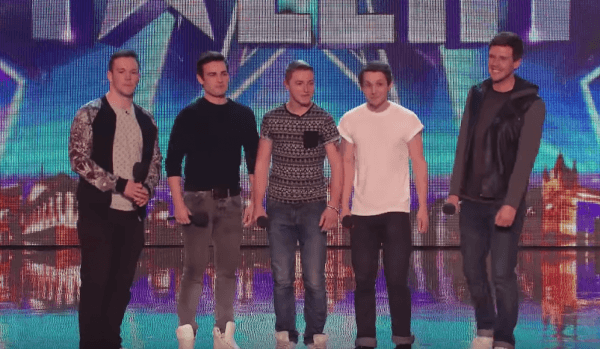 The judges were shocked when Collabro said they would perform “Stars” from the show “Les Misérables.” This is known for being a song that is both incredibly emotional and difficult to sing, and the judges were not sure that the group was up to the task of performing it. 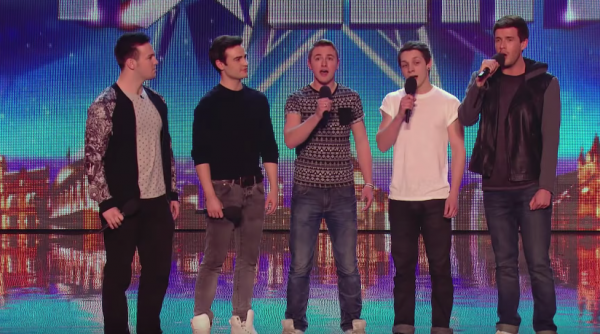 As soon as they began to sing, however, Collabro blew everyone away! By the end of the performance, the judges were all on their feet, as was the audience.

“You’ve reduced me to tears,” said judge Amanda Holden. “I just could burst with pride for you. That was bloody brilliant.”

After telling them that he had expected them to bomb the performance, Simon admitted that “it was an absolutely brilliant audition.” 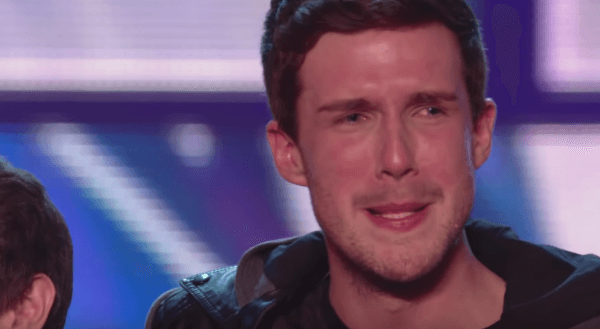 “You’ve achieved that in a month — that’s astonishing,” said judge Alesha Dixon. “That is definitely by far one of the strongest auditions I’ve ever seen.”

It should come as no surprise that Collabro ended up winning this season of “Britain’s Got Talent.” Since then, they have released four albums and toured all over the world, including the US, UK, Japan, and Canada. Check out their audition that started it all below!