Auditioning for a show like “Britain’s Got Talent” is terrifying even for most adults, which makes it all the more impressive when a teenager does it. Before auditioning for the show, 14 year-old Destiny Chuckunyere admitted that she was extremely nervous. 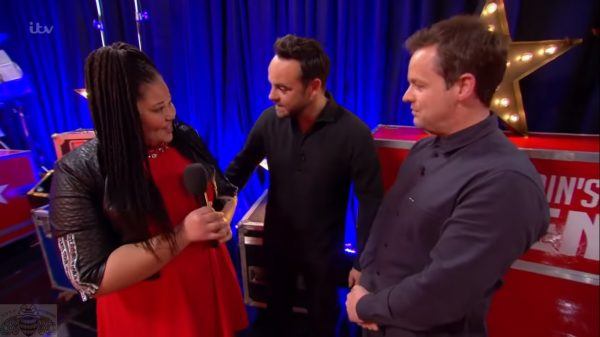 Destiny told the hosts that she had come all the way from Malta to audition for the chance of performing for the royal family, which is a prize for winning the whole show. As she walked onstage, she confessed that she was just as nervous as she was excited. 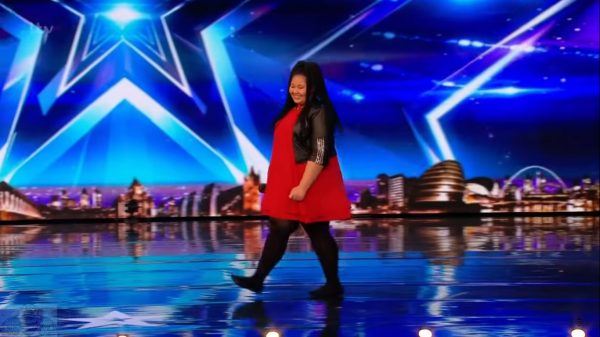 The teenager said that her musical inspirations were Beyonce and Aretha Franklin, and she decided to perform one of the latter’s song for her audition. As soon as Destiny started to sing, her nerves disappeared, and she showed off her huge personality. 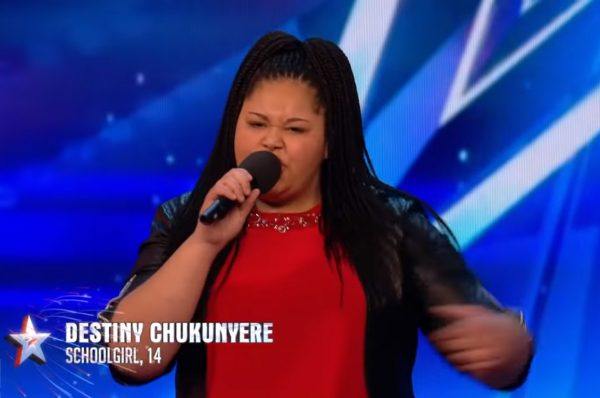 Even the notoriously difficult to please judge Simon Cowell was blown away by her audition. He knew that this was something special! 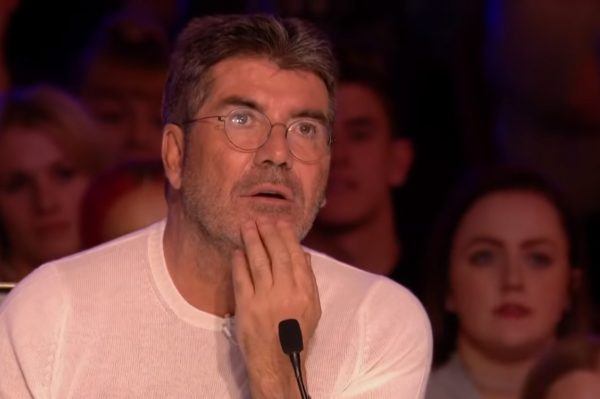 After Destiny finished, the judges were all too happy to heap praise on her.

“What happened to the shy 14-year-old girl from Malta? Where did she go?” asked judge David Walliams.

“Destiny, I’ve been waiting for someone to come out, who we think could be a star, and guess who it is? You!” added Simon.

The judges took a vote and unanimously sent Destiny through to the next round. She then ran offstage to hug her grandmother, who could not have been more proud of her. 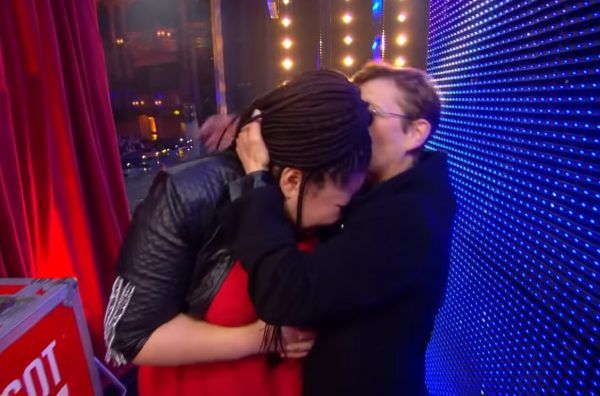 Destiny did not end up winning “Britain’s Got Talent,” as she instead came in sixth place. However, she has gone on to have a successful career since then, and she even performed in 2019’s Eurovision song contest. Check out her incredible audition for yourself below!