Glenn Greenwald and David Miranda have come up with a new model for an animal shelter, and people all over the world are taking notice.

Glenn and David are two dog lovers who have spent years fostering and adopting out dozens of dogs that they found living on the streets. The two men have gone above and beyond to give these dogs better lives. 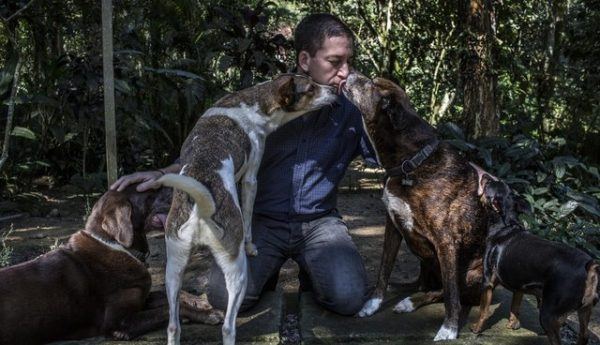 They have been particularly touched by the bond between dogs and homeless people, which is a bond they say that others often judge too quickly.

“At first glance, this situation can seem grim and depressing: Many assume that animals who live on the street with homeless companions are mistreated or deprived,” Glenn said. He added that the opposite is actually true, as the mutual needs between the homeless folks and the dogs results in an intense and inspiring devotion. 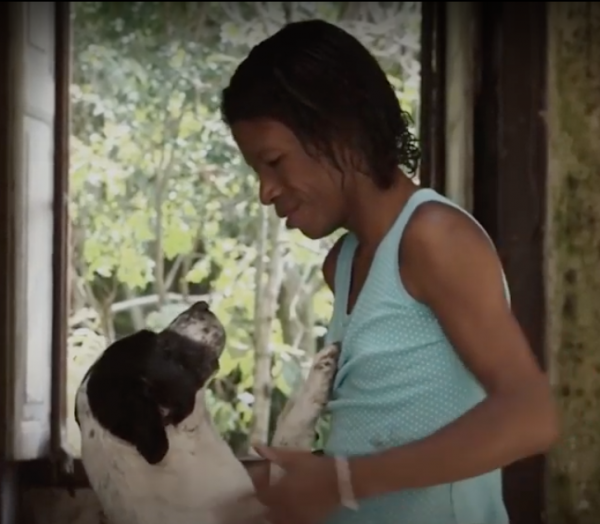 “The compassion, empathy and self-sacrifice defining the relationship between those who are homeless and their pets is extraordinary,” Glenn wrote. “It is difficult to explain how affecting it is to watch a hungry, homeless person receive a desperately needed meal and, without a second thought, instantly divide it in half to share it with their hungry dog or cat.”

Glenn and David are starting their own animal shelter that will do all of the things that other animal shelters do when it comes to caring for animals. The one difference is that they plan to staff the shelter exclusively with homeless people who live on the streets with their pets “and thus have a demonstrated affinity for caring for animals in need.” 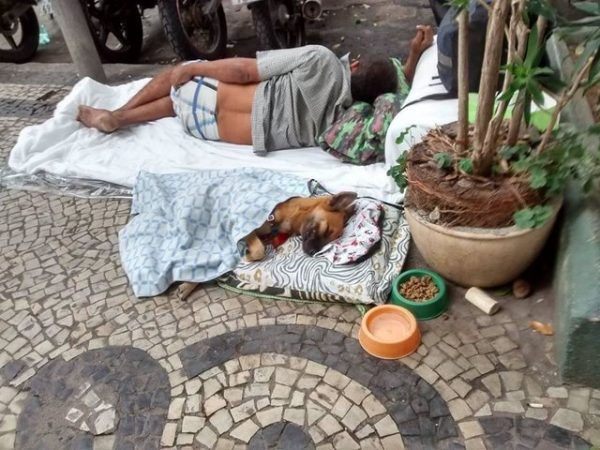 They are hoping that their model will spread all over the world.

“The goal is to simultaneously empower and improve the lives of as many homeless people and homeless animals as possible,” Glenn said. “We hope — and genuinely believe — that the success of this project can serve as a model, a template, for inspiring similar shelters in other cities around the world.”

The first employee that they hired was a 20 year-old man named Lucas, who Glenn met on the streets of the ritzy city of Ipanema. Lucas and his friend had found a sick puppy on the side of the street, and they watched people walk by pretending not to notice. They picked up the puppy and took the animals from vet to vet until they found someone who was willing to treat the animal. 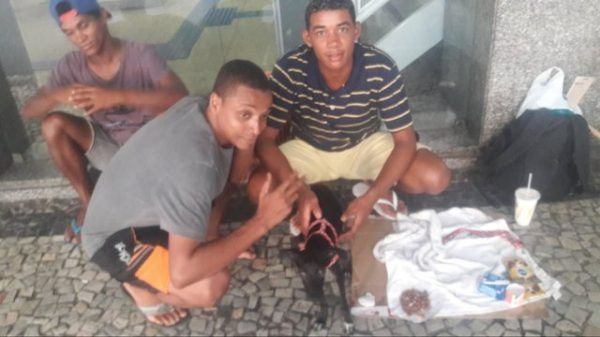 Sadly, the puppy’s condition was fatal, but Glenn said “the puppy’s tragically short life was made so much better by the constant love and attention she received from two people who often have difficulty feeding themselves.”

The shelter is now up and running thanks to people like Lucas and the help of a team of volunteer vets and nurses. They’ve also partnered up with CREAS, an agency in Rio that will “provide temporary housing, clothing and counseling services to all homeless people hired at the shelter.”

Unfortunately, Rio just eliminated the office that provided funding to help the city’s animal population, so the new shelter needs more public support than ever. 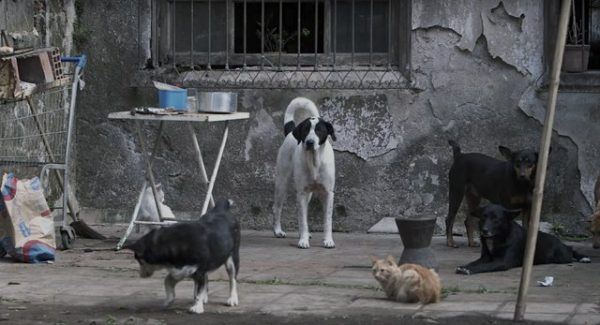 They have set up a GoFundMe page with the goal of raising $200,000, and they’ve already raised $132,000. Find out more about what they are doing in the video below.