A new video is going viral that shows a parrot sound just like a child as he throws a temper tantrum of epic proportions.

Nico is a parrot from Michigan who hates being in his cage, so when he’s put inside it, he cries like a baby to get attention. In the video, animal rescuer Mark Rosenthal explained that though it sounds like he has a human baby in his cage, it’s actually a parrot!

The video opens with Mark walking around the crate as sobbing can be heard inside.

“Okay this is Nico having a temper tantrum getting ready for a show. Nico, are you done?” Mark said to him. “This is what I go through every day. People think I have a crying baby out here. I will show you it’s really just Nico.”

The naughty parrot looks right into the camera as Mark does everything he can to calm him down.

“Nico, you are such a baby,” he said. “Yes you are. Now people are coming in because you were crying.” 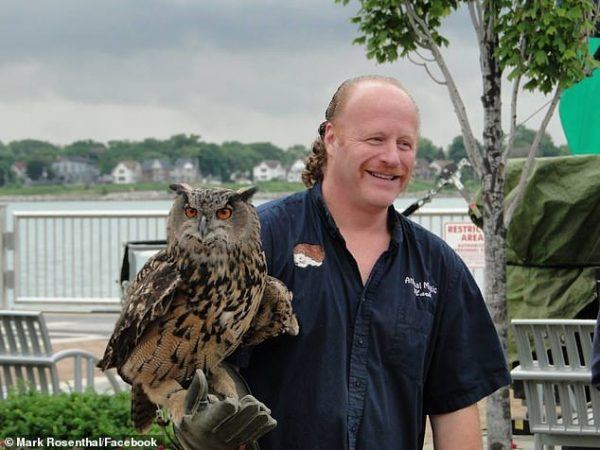 Mark runs an exotic wildlife and teaches life sciences, so he has tons of life experience that ensures he is the perfect person to take care of Nico. When the video was shot, Mark and Nico were actually preparing to take part in a live show.

Social media users have completely fallen in love with Nico, as the video below has quickly gone viral.

“I’m guessing it heard a baby crying once and saw how humans immediately paid it attention, and then mimicked it,” one social media user commented, with another adding, “Could you imagine the police breaking this man’s door down thinking he had a neglected baby in there? Lol.”