There’s nothing quite like the relationship that we share with our grandmothers. They love to pamper us and give us all the love we need, which makes us feel closer to them than we are to many people in our lives. Now, new research has found that living near your grandmother is actually good for your overall well-being.

A new study published in Current Biology found that there are evolutionary benefits to having grandmothers near when raising kids. In what is referred to as the “grandmother hypothesis,” researchers think that the help of grandmothers enables mothers to have more children. To carry out their study, researchers looked at detailed records of two preindustrial populations, one in what is now Quebec and the other in Finland. 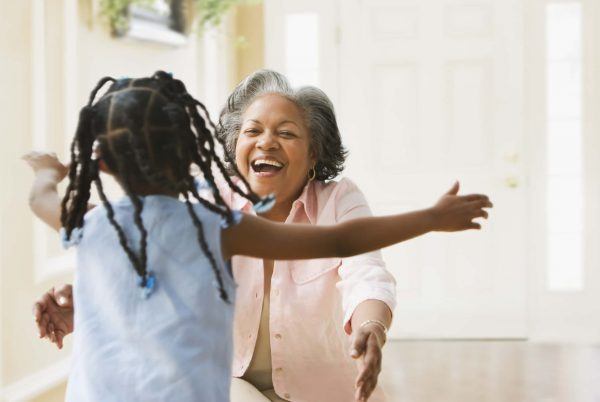 The researchers specifically wanted to look at the benefits to having grandmothers geographically close when a woman raises children. Kristen Hawkes, an anthropologist at the University of Utah, explained that most previous studies had not taken proximity into account.

“After all, if you’re in Quebec but your grandma’s in Cleveland, she may not be much help,” she explained. 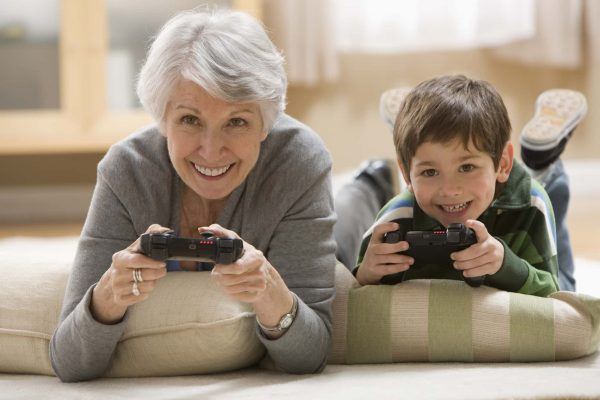 When looking at pairs of sisters, the researchers found that women who moved 200 miles away from their mothers had on an average, 1.75 fewer children than their sisters who’d stayed home. Living close to grandmothers also curbed child mortality rates and allowed women to begin having children earlier.

“These results are really interesting,” said Hawks. “They took a much more fine-grained approach, and it gives us a clearer picture of the effect of grandmothers.”

In addition, the researchers found that the grandmother’s age played a role in an infant’s chance of survival. Having a grandma between the ages of 50 and 75 increased a child’s chances of surviving from age 2 to 5 by 30 percent, but the experts found that the benefits of having a grandmother faded once she passed the age of 75. It also affected the child, with researchers finding that having an older paternal grandmother near reduced a newborn’s probability of surviving to age 2 by 37 percent.

“At this time, paternal grandmothers often lived in the same home as their son and may have required extra care,” explained Simon Chapman, a Ph.D. student at the University of Turku in Finland.