Animals are living and breathing creatures who have many of the same feelings and emotions that humans do. This is especially true of more intelligent animals like elephants and big cats, yet for some reason, circuses have still been allowed to use them and force them to perform for decades.

From the very beginning of circuses, they have been doing things like having a bear ride a bicycle, or forcing an elephant to jump through a ring of fire that it is clearly very scared of. Just because animals have always been used by circuses in this way, it does not make it okay. 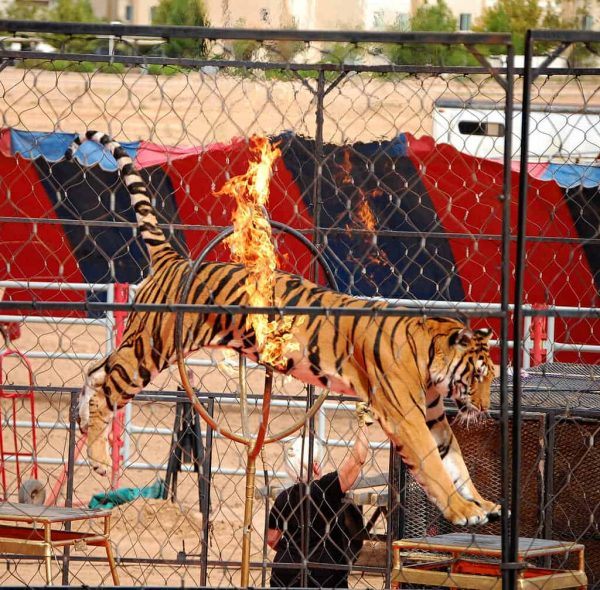 Historically, circuses would use pain to train their animals. Lion tamers would always hold whips so that the animals would expect pain if they did not do what the person said. While this happens less in modern circuses thanks to stricter laws, in some parts of the world, circuses continue to scare animals into submission.

“Traveling circuses are no place for wild animals in the 21st century and I am pleased that this legislation will put an end to this practice for good,” the environmental secretary said.

“Forcing wild animals to perform confusing tricks is a barbaric practice that has no place in a compassionate society,” added animal rights charity PETA. 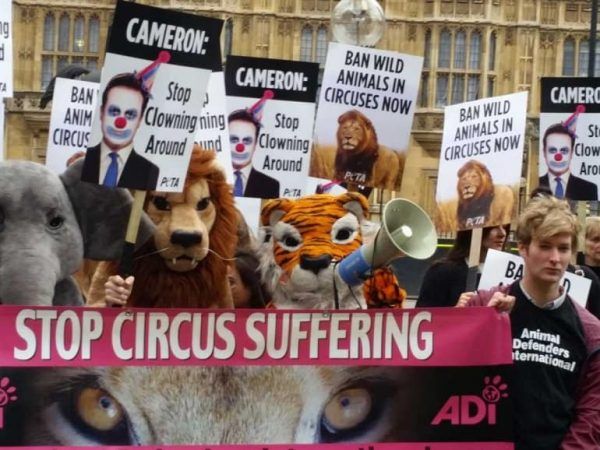 Last year, New Jersey became the only state to put a similar ban in place. A disturbing 2016 report found that there were 65 elephants being used in 17 American circuses. These elephants were found to be kept in chains 96% of the time, and could spend up to 100 consecutive hours in tiny cages.

That’s why many feel that the United States needs to implement similar laws as the ones in the U.K.