Next month, it will be ten years since the death of legendary performer Patrick Swayze, but he is still missed dearly by millions of fans all over the world. Now, a new documentary is about to be released that takes an intimate look at Swayze’s life.

I Am Patrick Swayze, which will air on the Paramount Network, looks at the star’s rise to fame and why he was so loved. 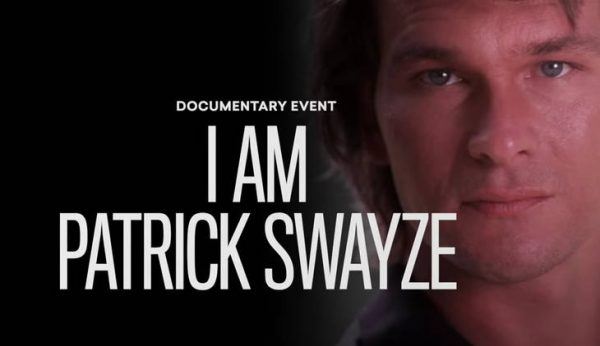 Swayze starred in tons of popular movies including The Outsiders, Red Dawn, Dirty Dancing,  Road House, and Point Break. The documentary interviews many of Swayze’s former costars, who talked about what it was like to work with him.

“Patrick had something about him that was very rugged, but he also had that beautiful, gentle, sensuous ability to move,” said Demi Moore, who starred with him in Ghost.

“Patrick performed like he had something to prove,” added actor Rob Lowe. “He was a gymnast, a world-class cowboy, a ballet dancer … really?”

“He’d be bubbly and fun, and then as soon as he’s by himself and alone, he would just crash,” said his wife Lisa Niemi. 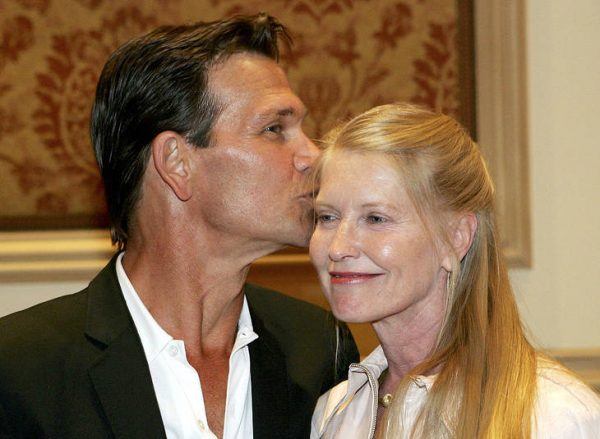 “I have these demons that run around in my insides. I’ve done everything in the world thinking I’m going to get rid of them, and I don’t know if I ever will,” Swayze can be seen saying in the documentary.

Swayze sadly passed away in September of 2009 after a battle with pancreatic cancer. His devoted fans have made it clear that they are very excited to learn more about him by watching this documentary. Watch the trailer below.