Back in 2008, a teenage Filipino star named Charmaine Charice Relucio Pempengco, who just went by Clarice at the time, was becoming a viral sensation because of her singing voice. That’s why talk show host Oprah Winfrey decided to fly her across the world to appear on her show. 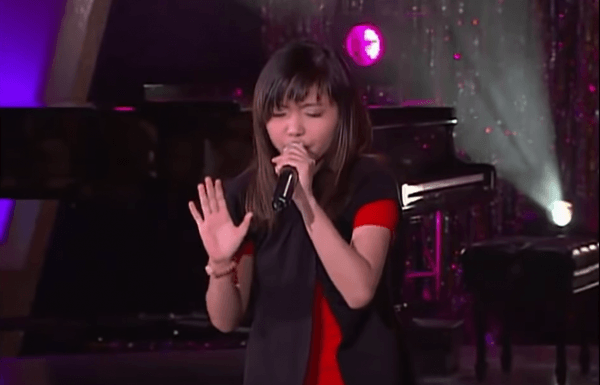 Charice told Oprah that life had been hard for her, as she and her mother had been forced to escape from her abusive father. Left with no money, Charice had to enter singing competitions just to support her family. 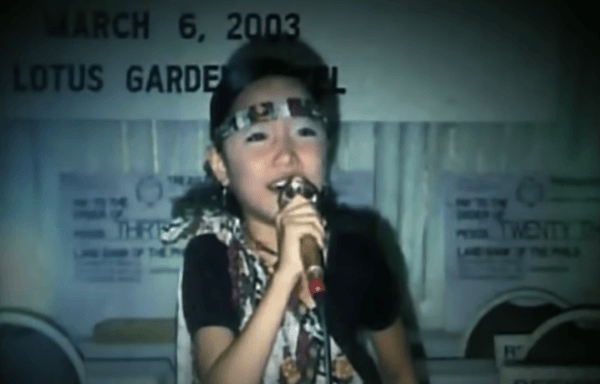 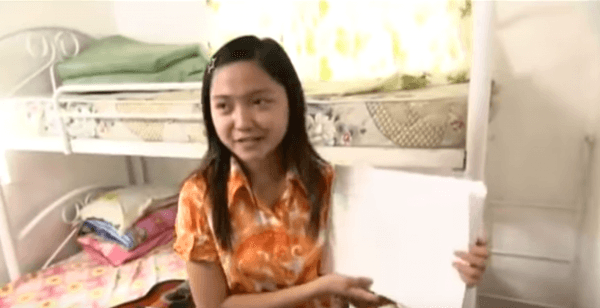 Charice initially performed the Whitney Houston song “I Have Nothing” on Oprah’s show, and the host was so impressed that she called her back the next day even though she had been set to head back to the Philippines. Oprah also contacted legendary music producer David Foster and had him come meet Charice. Oprah then had Charice perform Celine Dion’s “My Heart Will Go On,” the first song the teen had ever learned, while Foster accompanied her on the piano. 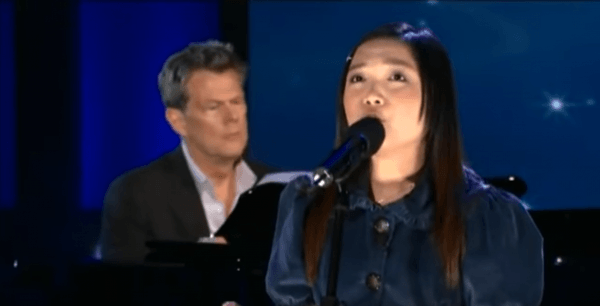 After Charice got a standing ovation, Oprah told her that there was someone waiting to speak with the teenager via satellite, describing the unknown person as a working mother of a 7 year-old who loves to sing.

When Charice turned to the screen, she got the shock of her life. 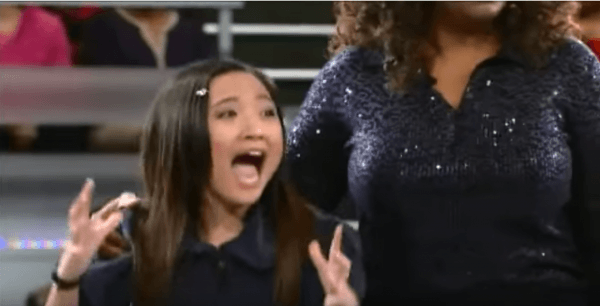 It was Celine Dion! 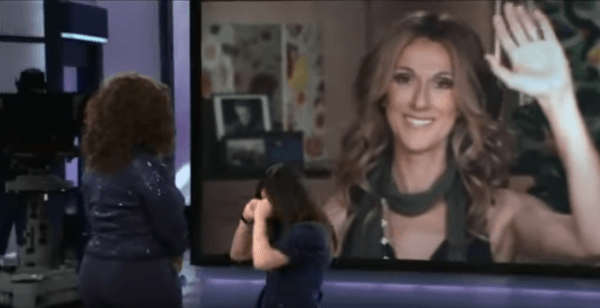 Dion said that she was left speechless by Charice’s performance.

“I can tell you that we have lots of things in common. I was very shy too. And I also had a mother—still have a mother—who is my strength,” she said. “You have more talent than most people. You can sing. You can speak and sing with your heart. You can play guitar. You can draw. And you can have dreams.”

She then gave Charice the ultimate gift.

“I’m going to be singing at Madison Square Garden, and I would love to ask you to come and sing a duet with me,” she said. “Maybe we can sing ‘Because You Loved Me,’ and maybe we can dedicate this song to your mother.” 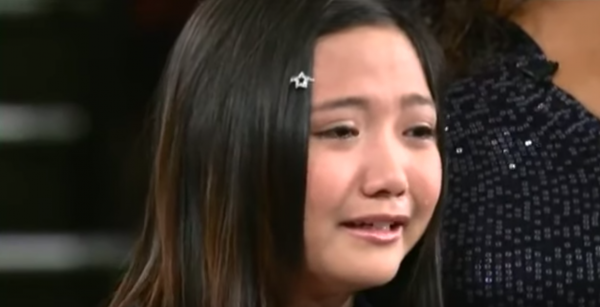 One week later, Charice took the stage to perform with Dion at a concert in front of 18,000 people.

“I’m going to be singing at Madison Square Garden, and I would love to ask you to come and sing a duet with me,” Dion said. “Maybe we can sing ‘Because You Loved Me,’ and maybe we can dedicate this song to your mother.”

The two proceeded to give an incredible performance that continues to go viral all these years later. This was definitely a day that Charice will never forget! Check out the performance for yourself below.