Minnesota Is Now Paying Homeowners To Make Their Gardens Bee-Friendly

Bees are a crucial part of our ecosystem, with experts saying that if they were to die out, humans would soon go extinct as well. In recent years, scientists have been warning the public that the bee population is in danger. That’s why the great state of Minnesota is stepping up to help the insects in a big way.

Because Minnesota already has such a low bee population, the state has introduced a bill called Lawns to Legumes, which has aside nearly a million dollars to pay to homeowners if they grow bee-friendly lawns. 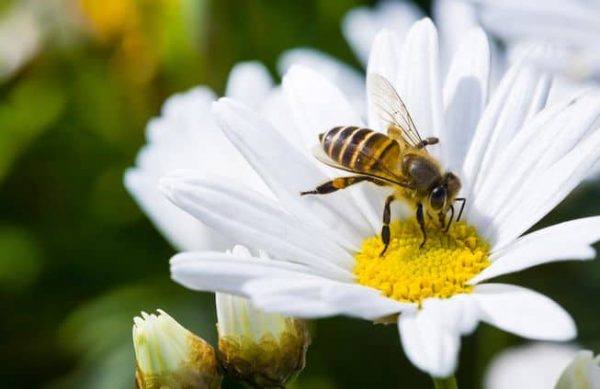 While it is hoped that the gardens will attract all bees, officials are particularly hopeful that they will help the rusty patched bumblebee, whose population has decreased by 87% since the 1990s. The decrease in their population has occurred due to pesticides, habitat loss, and diseases spread by domesticated honey bees.

Through this program, Minnesota has offered to cover 75% of the costs of converting your lawn, or up to 90% in specific areas where rusty patched bees are more likely to thrive. 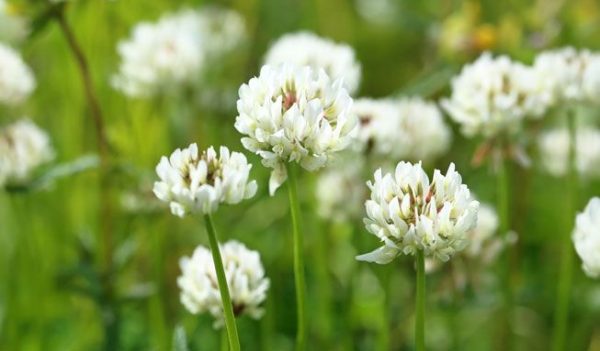 This comes after a new study put Minnesota among the nation’s leaders nationally in addressing concerns about bee and butterfly populations.

“I would put Minnesota, California, Connecticut and Vermont among the leaders,” said University of Missouri professor Damon Hall. “And what I see is they’re creating infrastructure and task forces and bodies to investigate insect pollinator health and insect pollinator conservation, but they’re also generating funding mechanisms and appropriating funds to increase the capacity to do so.”

We applaud Minnesota for doing so much to help bees. Now, we just need more states to follow suit! Find out more about the Lawns to Legumes program in the video below.