Hazeal Cain is a Texas resident who recently decided that she wanted to go out and feed the homeless in her community, but she underestimated just how much food it would take to make the kind of change she was hoping for. Thankfully, McDonald’s stepped in to help her out when she needed it.

Disturbed by all of the negativity she was seeing on the news, Hazeal teamed up with a friend to hand out plates of food in a part of town where many homeless people are located. Unfortunately, the women ran out of food after just two minutes, leaving many homeless folks hungry. Refusing to give up, Hazeal walked over to a nearby McDonald’s and ordered 40 hamburgers, and one employee said that everyone groaned since they did not know what the order was for. 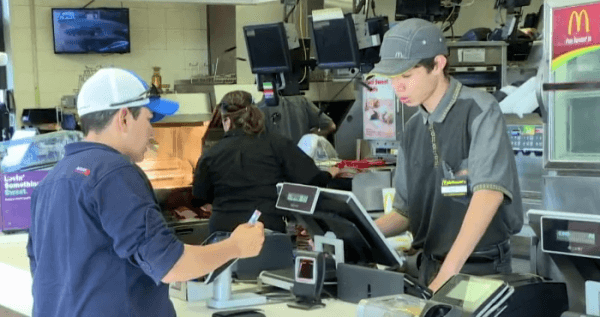 Matthew Ortiz, the manager of the restaurant, asked Hazeal why she needed to many hamburgers. She then explained what she was doing and asked if he wanted to donate to the cause. Matthew replied by saying that his parents had always told him, “If you have extra money, just give it out.” That’s why he donated $20, increasing the order from 40 burgers to 60. When they heard what Hazeal was doing, the other employees were happy to put in the extra work for the order. 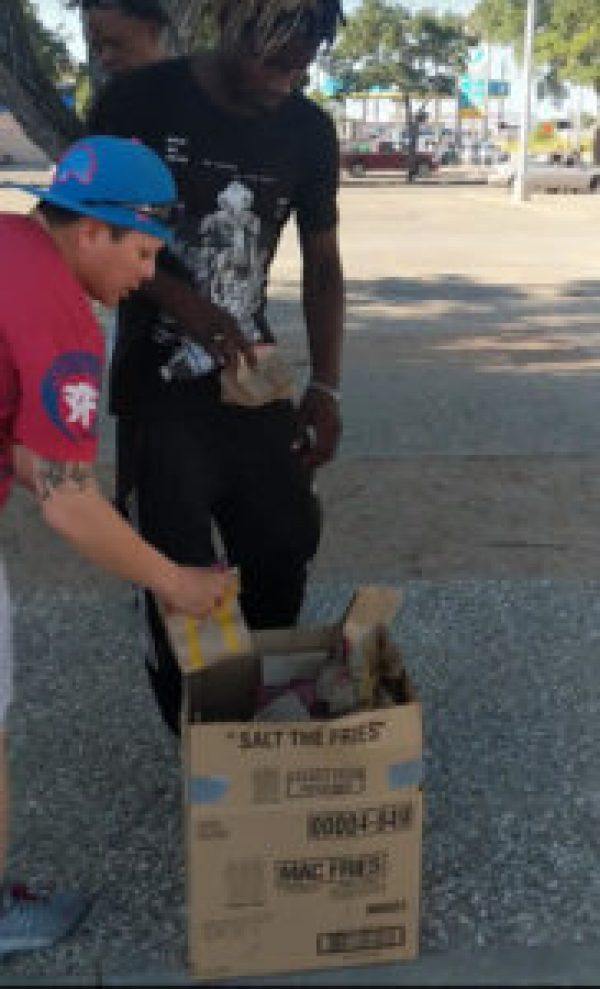 Hazeal was so touched by the kindness of the McDonald’s employees that she took to Facebook to share what happened. She added that thanks to them, she was able to “feed every single person downtown at the courthouse — and people were able to take extra food with them as well.” Please pay it forward by doing something kind for someone in need the next time you have the chance to!