Simon Cowell is known for be one of the toughest judges to win over in the world of reality television competitions. Back in 2014, however, Simon was completely blown away by an Italian singer auditioning for X-Factor UK with a Jackson 5 song.

When Andrea Faustini took the stage, the judges did not know what to think of him, as he was wearing short cut-off jeans revealing palm tree socks and sporting a pug. He didn’t exactly look like he was going to be a hugely talented performer. 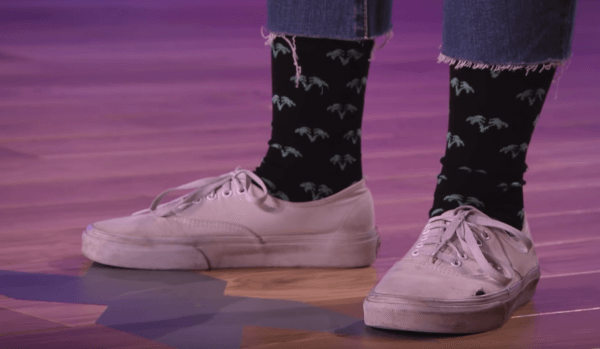 Andrea was only 19 when he auditioned, but he sure was ready to perform. As soon as he began to sing the famous song “Who’s Lovin’ You,” it became clear to the judges that he was the real deal. 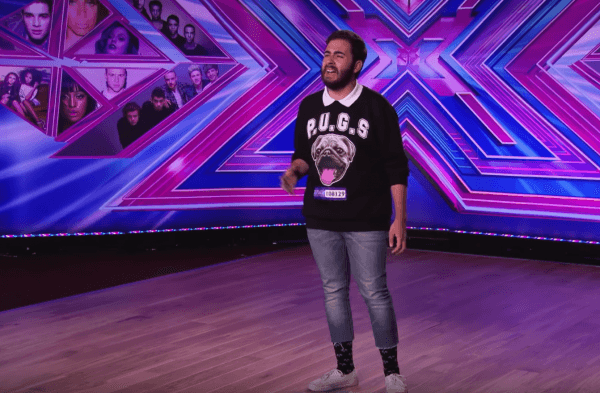 Not only did Andrea have the vocal talent, he also had the soul to really do the song justice. By the time he was done, the judges were all too happy to praise him.

“That was a big, soulful vocal. My god. You took it to church and back, my brother. I loved that. It was my favorite of the auditions so far,” said former Spice Girl Mel B., who would go on to mentor Andrea on the show.

“You’re really cute,” said Simon, who went on to wonder why Andrea did not audition for Italy’s version of “X-Factor.” When Andrea replied that he thought the British version was more likely to turn him into the best singer he could be, Simon said, “We embrace all nationalities on this show.” 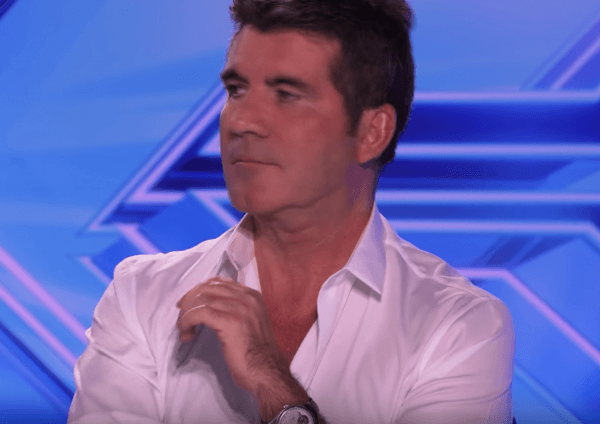 Needless to say, Andrea was unanimously sent through to the next round. He ended up finishing third on the show, and he later signed a record deal with RCA Records. Check out his incredible audition for yourself below.