Legendary talk show host Larry King shocked the world by filing for divorce from his seventh wife Shawn King this week. Now, sources close to the pair are saying that their marriage was an unhappy one for years. However, Shawn who is 59, could not bring herself to leave Larry because the 85 year-old does not have many years left.

“He’s really ill,” said Los Angeles radio host Lisa Stanley, a close friend of Shawn’s. “She’s been taking care of him and has been his advocate and lying for him. They covered up what happened, but he had a heart attack.” 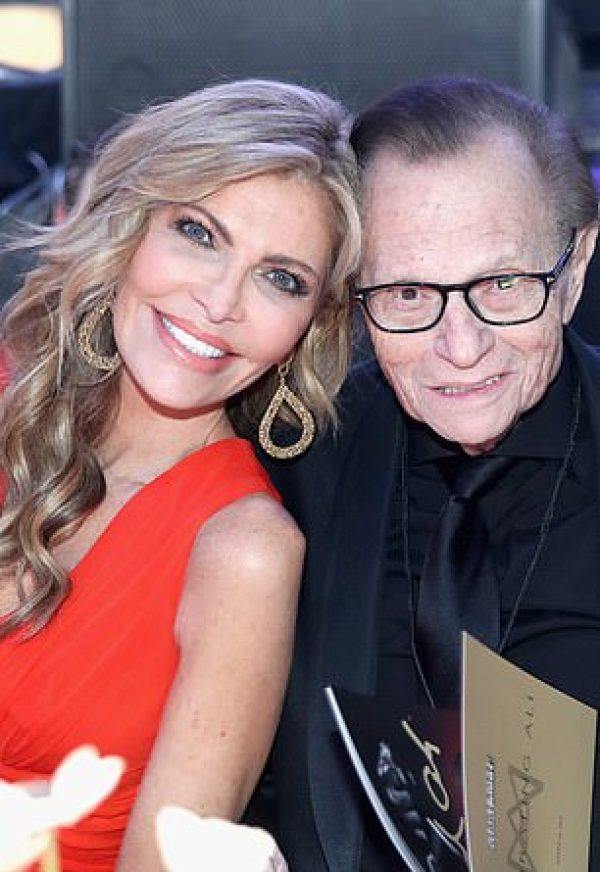 Larry has had problems with his heart for years, and he had surgery in April of this year. At the time, doctors allegedly told Shawn that he was near death.

Sources say that Shawn was completely blindfolded when Larry filed for divorce just before their 22nd wedding anniversary. However, another source said that the split was “a long time coming” and was brought on by Larry’s health scare earlier this year.

“Larry was close to dying and it really shook him,” the source said. “He realized that he hadn’t been happy for a long time. They fought and argued all the time. But also it’s about protecting his kids. Shawn and Larry had essentially been separated for a decade. They sleep in separate bedrooms.”

Larry and Shawn are the parents of two sons together.

The last straw reportedly came when Larry learned that Shawn had tried to meddle with his estate while he was hospitalized earlier this year. After he made an “incredible” recovery, he went home and learned what she did, leading him to allegedly exclaim, “I am not gonna die married to that woman, she’s gone.” 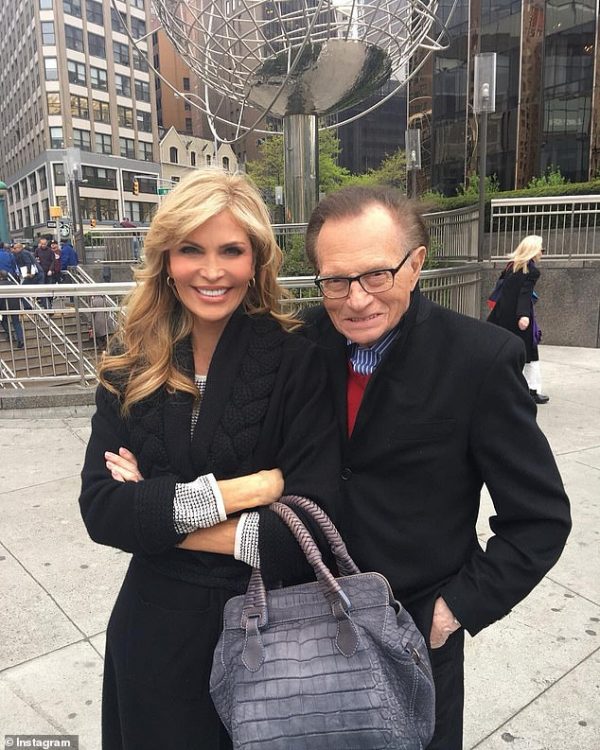 Rumors that Shawn had cheated on Larry have plagued the couple for years, and he actually filed for divorce from her once before back in 2010. While they did reconcile back then, it does not look like that will be happening this time.