Never Wear The Flag As Shirt Or Swimsuit 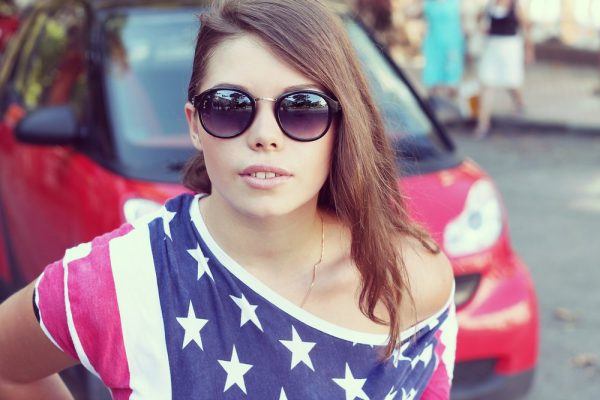 The American flag should never be worn as clothing or as a swimsuit, according to American Legion and ushistory.org. It’s meant to be a sign of respect for our country, not clothing on the human body. 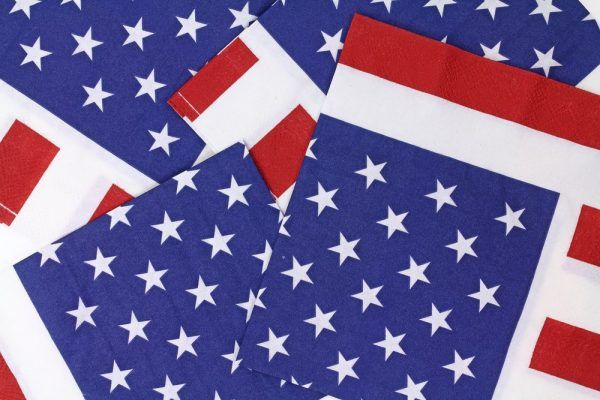 Even if it’s the Fourth of July, you should not be using American flag napkins.

“[The flag] should not be … printed or otherwise impressed on paper napkins or boxes or anything that is designed for temporary use and discard,” the American Legion states. 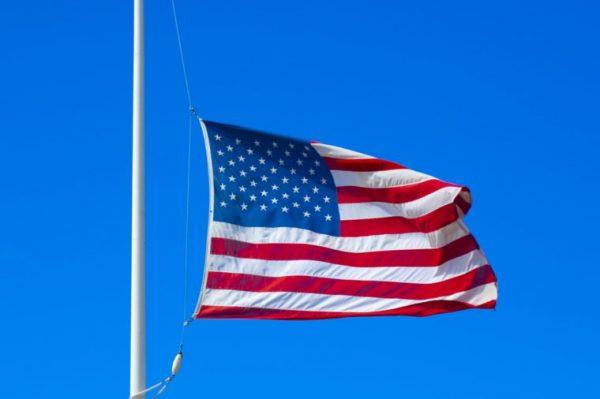 While it may seem like flying the sign at half mast for a fallen friend is a sign of respect, the official rules say that only the president or your state governor can order the American flag lowered to half-staff.

Don’t Sew An American Flag Patch On A Sports Uniform 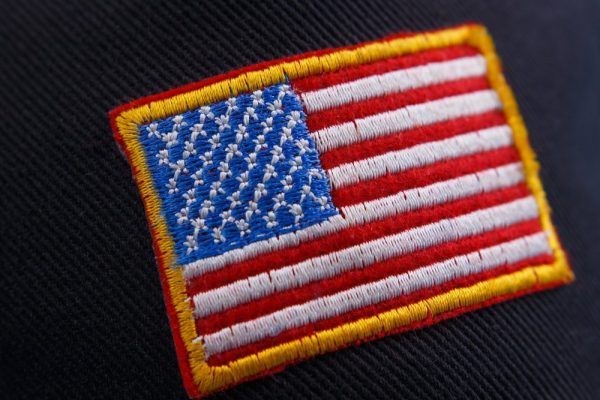 Many people like to sew American flag patches on their sports uniforms, but this is actually against the rules.

“No part of the flag should ever be used as a costume or athletic uniform,” the American Legion says. 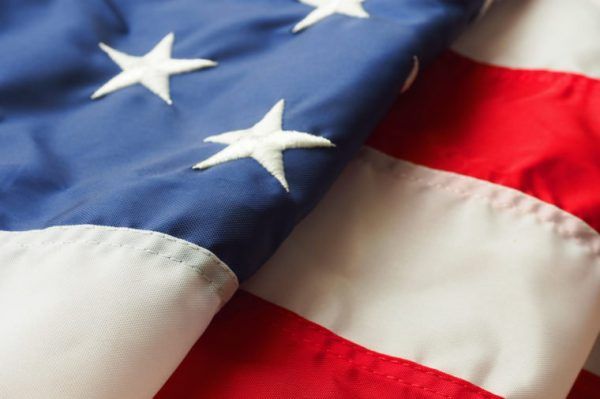 If you want to have a celebrity sign your flag, you should probably think again.

“The flag should never have placed upon it, nor on any part of it, nor attached to it any mark, insignia, letter, word, figure, design, picture, or drawing of any nature,” flag code stipulates.