Bicycling is a fun and healthy activity that has sadly become increasingly dangerous in recent years, especially in urban areas. The CDC said that there were “494,000 emergency department visits due to bicycle-related injuries” in 2013 alone, and tragically, over 900 cyclists are killed in accidents every year. Now, a new helmet has been released that could cut those numbers down drastically. 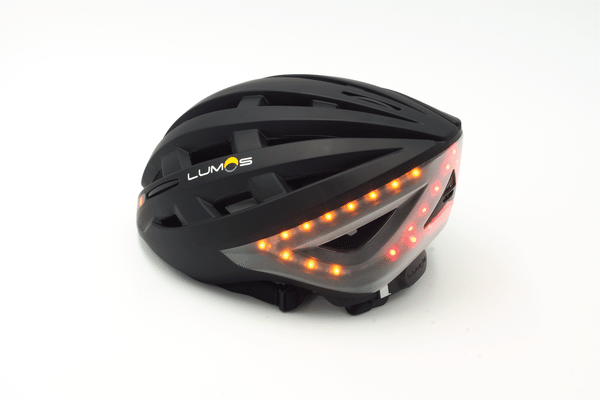 The turn signals are activated through a small wireless remote that attaches to the bike’s handlebars, and they then flash both the front and the back of the helmet. This will allow cars in the opposite lane to see that a bike is about to cross their path.

Meanwhile, the break lights are automatically activated whenever a cyclist slows down in the same way a car’s brake lights activate when a vehicle decelerates. This way, the cyclist does not even need to think about it. 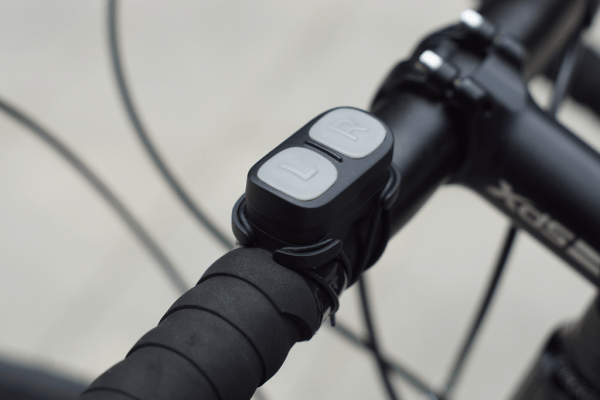 When you order the helmet, it comes with one remote and a remote mount along with a charging cable. There’s an app you can download on your phone that will monitor the helmet and remote’s battery level. It will notify you if the helmet needs to be charged. 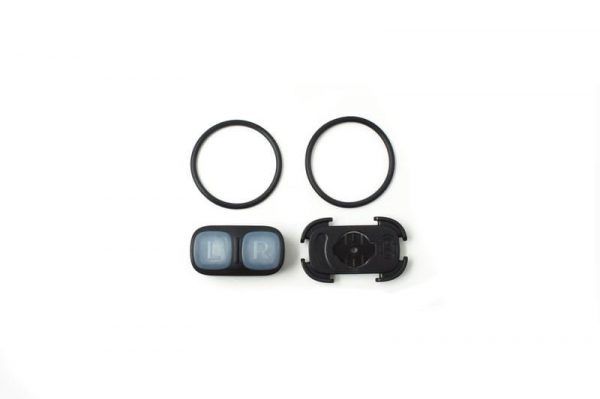 Ding said that they are currently trying to add more features to the helmet, including a ride tracker that would add activity information to workout apps in the future. It is being sold for $169, and it is shipped to anywhere in the United States.

Find out more about this helmet in the video below.