Last September, we reported that Wesley Ryan burst into tears when his children presented him with the 1993 Ford Mustang that he’d sold 17 years ago to pay for his wife’s medical bills as she battled cancer. The car was in rough shape, but Wesley was just happy to have it back. Now, after his story went viral, Ford has given Wesley the incredible gift of having his car restored for free! 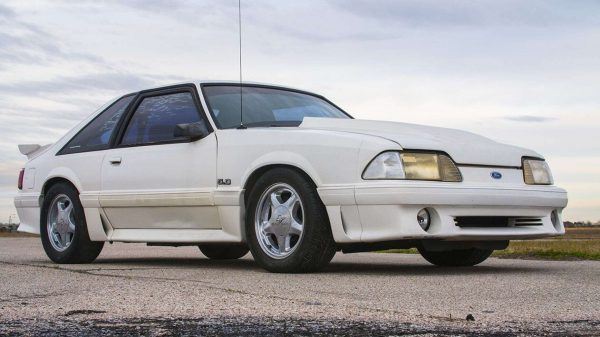 Wesley’s wife survived her cancer battle, but his children Jake and Jeni never forgot the sacrifice their dad made for her. When they saw the car listed for sale online, they both pitched in to buy it for him. At the time, Wesley said that his children’s actions “shows where they are: they are balanced human beings. My wife and I have succeeded, we’ve raised productive adults, it’s the strongest, most powerful feeling that a parent can have.”

The viral video of Wesley getting the gift was eventually seen by Ford Executive Chairman Bill Ford, who was so touched by it that he knew he had to help get the car fixed up. 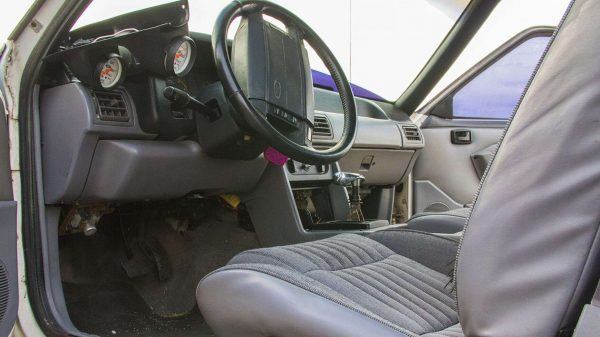 Bill enlisted the help of Hennessey Performance owner John Hennessey, who had also seen the video and was eager to help. John picked up the car a few months ago and brought it to his shop in Sealy, Texas, where it took far more work to fix it up than anyone anticipated. 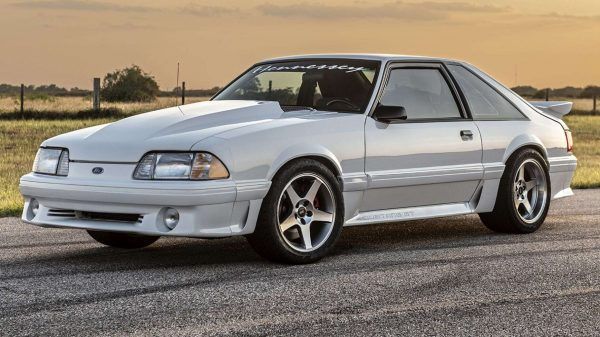 John explained that it seems that the previous owner tried to turn the Mustang into a race car, and had made various modifications like removing the air conditioning and radio. Once the body of the car was repaired and repainted, John and his team made many mechanical updates, including swapping in a 5.0-liter Coyote V8 crate engine tuned to put out around 500 hp and a new 6-speed manual transmission from the latest Mustang GT. 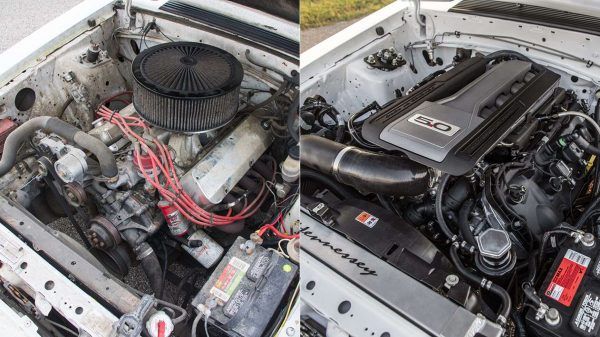 Bill brought the Ryan family to Dearborn last week so he could present Wesley with the keys personally. This was definitely a moment that none of them will ever forget! 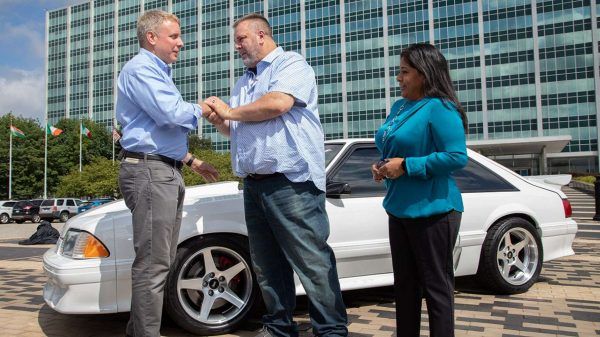