A group of firefighters just came together to make the last wish of a forest ranger come true.

Edward Reis, 62, worked as a forest ranger for almost all of his life. Sadly, he later developed multiple sclerosis and spent years in hospice. He had no living family members, so the doctors and nurses who cared for him became his family. 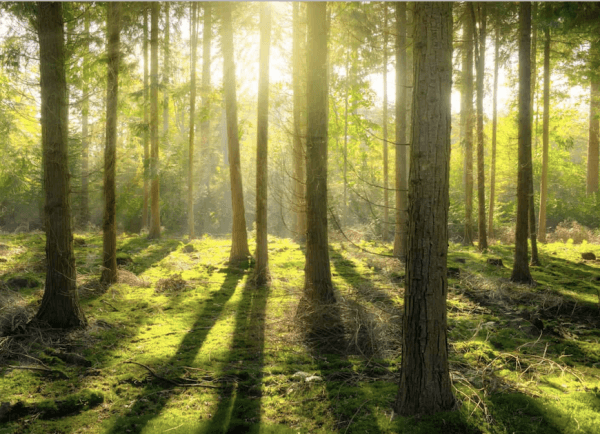 All Edward wanted was to go back to the forest one last time. He loved just being in the forest, but since he was bed bound, it seemed like it would be impossible to make it happen. 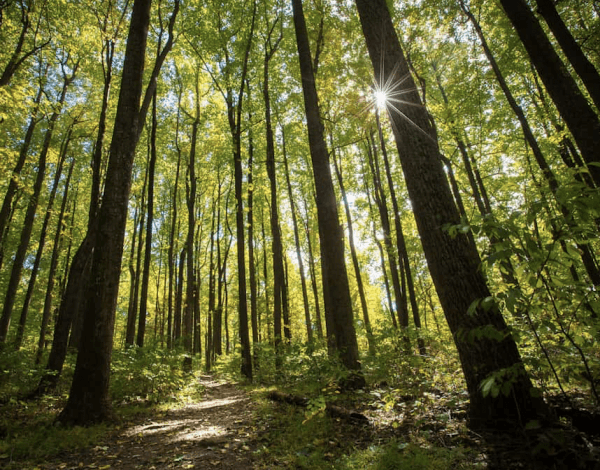 Since Edward could not walk or even sit up in a chair, his nurses called the local fire department to see if they could help him in any way. The firefighters immediately offered to help him, so they took his hospital bed, to his forest, and wheeled him around. They would stop often so that Edward could just listen to the sounds of the forest.

“The wheels of a gurney are like a shopping cart, so very small wheels on a trail — and it wasn’t like one of those little running trails at all, it was like a hiking trail … and we would stop every so often and he would just sit and listen,” said Leigh Gardner, one of his nurses. “And you know I went over to him and I said, ‘Are you happy?’ He’s like, ‘I’m so happy.’” 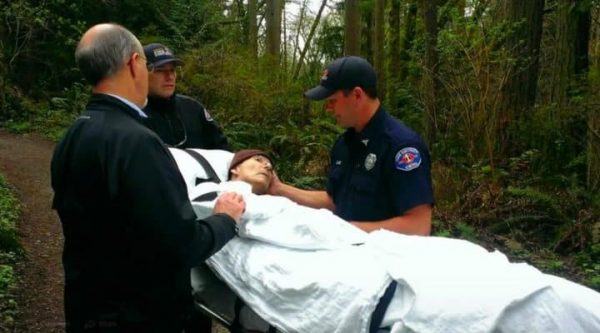 Thanks to these firefighters, Edward’s last wish came true, and he died a happy man.