An adorable video is going viral this week showing a 2 year-old surprise his musician dad by rocking out to an Elvis Presley song.

Steven Converse is a guitarist who lives with his wife and 2 year-old son Daniel in Modesto, California. 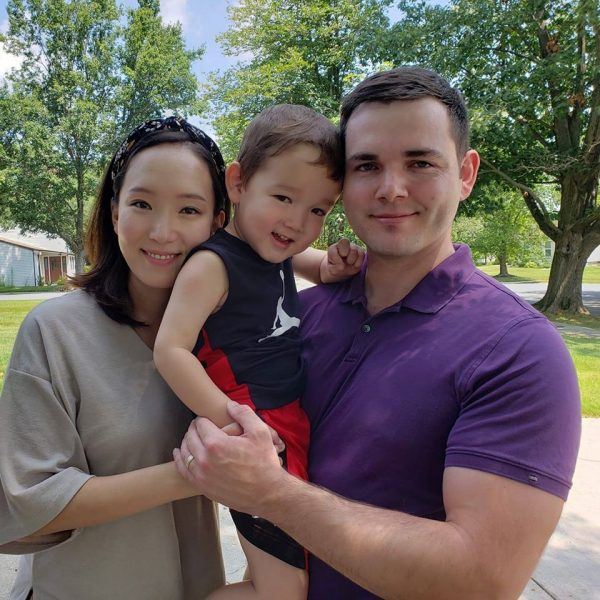 Steven is always playing music around the house, and Daniel has picked up some of the songs he sings. Even so, Steven was still shocked when Daniel suddenly began singing the Elvis song “Can’t Help Falling In Love.”

“To hear him, just like, memorize the words and sing it by himself was… kind of a special moment for us,” Steven said.

Wanting to encourage his son’s love for music, Steven brought him into his recording studio and put some headphones on him before grabbing his own guitar so he could accompany him. He filmed their performance and posted it to Facebook, where it quickly went viral. 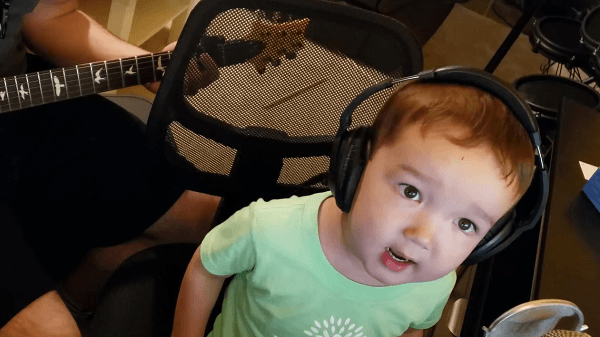 “Daniel’s first time trying the mic when he was still just 2,” Steven wrote alongside the video. “Begged to sing some Elvis. This video is still a daily watch for us at our house.”

Amazingly enough, Daniel knew the song by heart! This just goes to show that kids really are sponges who pick up absolutely everything that goes on around them. Toddlers are much smarter than we often give them credit for! 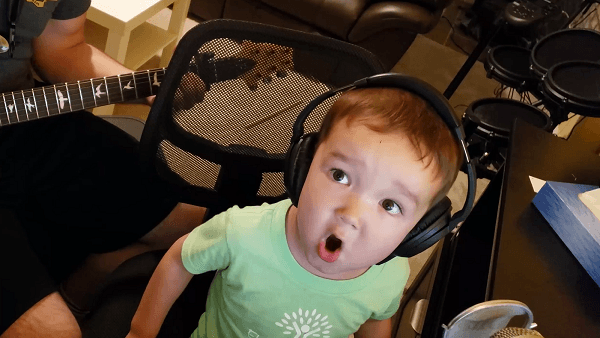 Daniel already knows how to pace himself in time to the rhythm, change inflections for different verses, and perform the song in general like an old pro. It’s clear he is going to be one talented performer when he grows up! Check out his performance for yourself below.