When Scott Sutton began suffering from back pain in 2016, he never thought that it was something serious that he should worry about. Unfortunately, he found out that he was wrong when he was told he had a stage 4 neuroendocrine carcinoma on his sacrum. Doctors told Scott that the cancer was spreading, and that he did not have long to live. This was particularly devastating to him because he had an 8 month-old son named Alec, who he loved dearly. 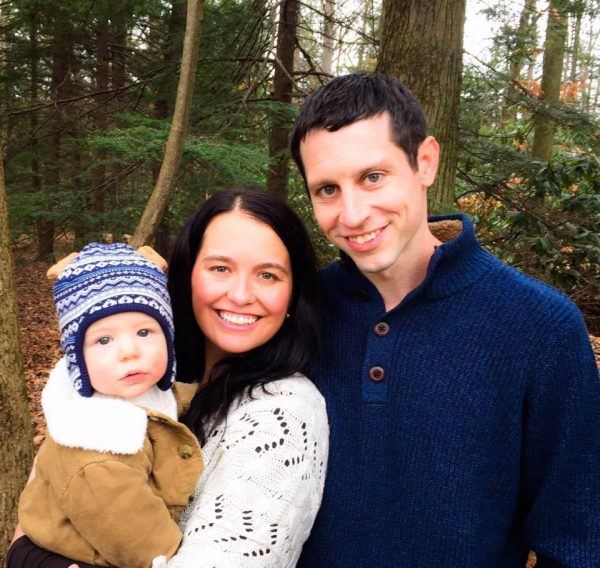 Scott was determined to be there for Alec as long as possible, and he set a goal of making it to the boy’s 5th birthday because he desperately wanted his son to remember him. Sadly, his cancer was not responding to treatment, and it became clear that he was not going to make it that long.

“It was spreading and acting more aggressive,” his wife Anne said. “He sort of decided … ‘I need to reevaluate life and I need to leave something for Alec.’” 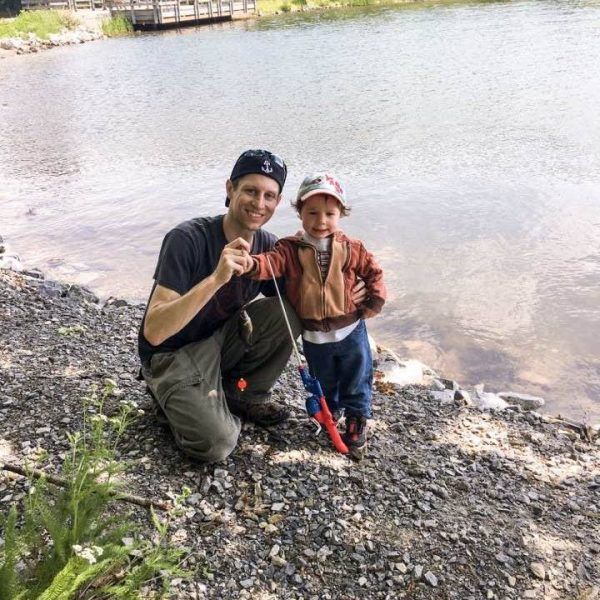 Scott wanted Alec to know that he loved him dearly, and it was this desire along with a visit from an old friend that led to him creating something special for his son. Scott had previously worked with Alec Traub, and the two always loved joking around together. Whenever they would part ways, they would send overly exaggerated texts to one another about how much they missed each other. They would say things like “I miss you like the woodpecker misses wood and pecking,” and “I miss you like the grasshopper misses grass and hopping.”

When Traub paid Scott a visit, they realized they could turn their banter into a gift for Alec. 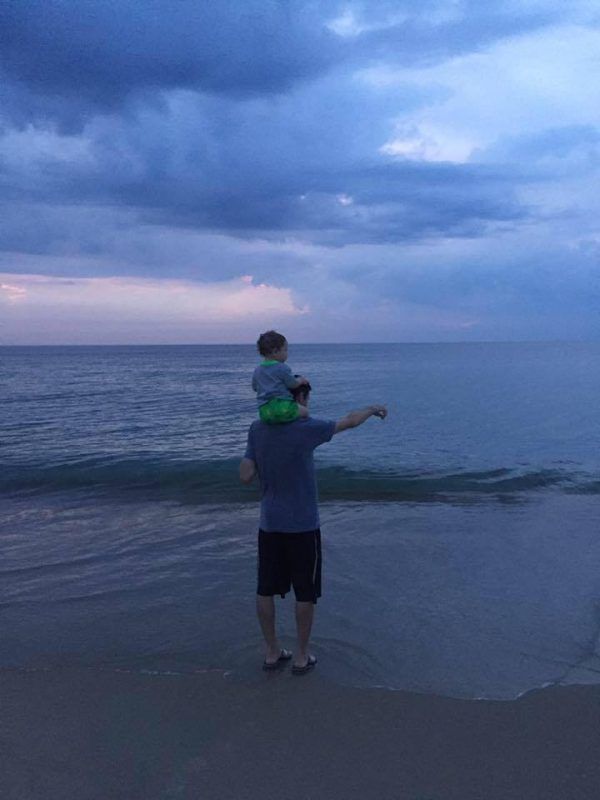 “We came up with the idea of doing a book and thought the texts could turn from ‘miss’ to ‘love,’” Traub explained.

The two got to work on a children’s book called “I Love You Like,” and they managed to get it published on September 28. Scott passed away three months later at the age of 36, but he left behind a legacy of love for his son along with a hefty college fund. All proceeds from the book go towards this fund, and they have already sold over 5,000 copies. 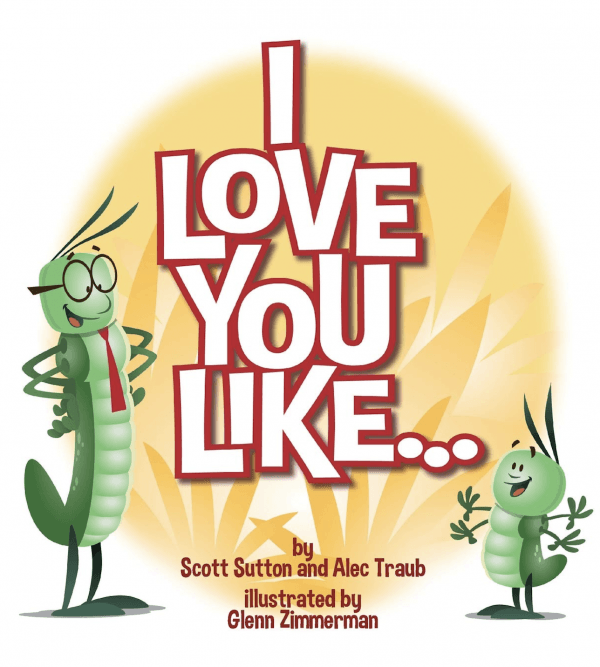 Anne said that Alec talks about his dad all the time, and that he absolutely loves the children’s book.

“It is really amazing. I wish Scott could know that Alec was remembering him,” Anne said. “The book encompasses everything that made me fall in love with Scott. He was intentional with everything he did. That (book) was Scott, wanting to do something thoughtful for his son to show him how much he loved him.” 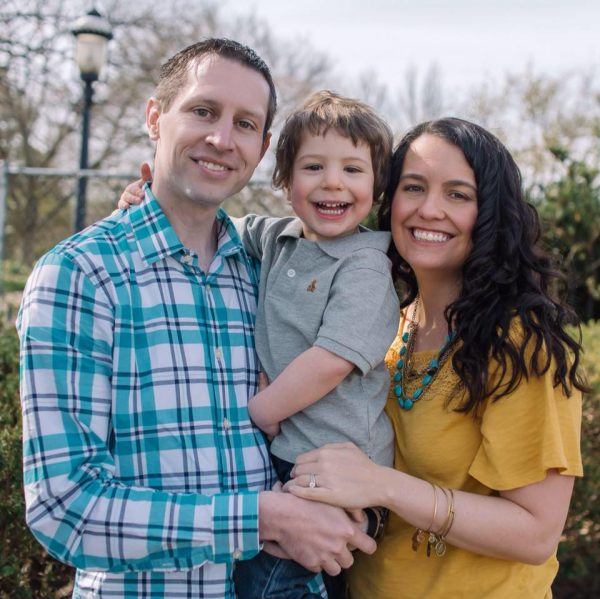 Scott may be gone, but his memory will be with Alec forever. 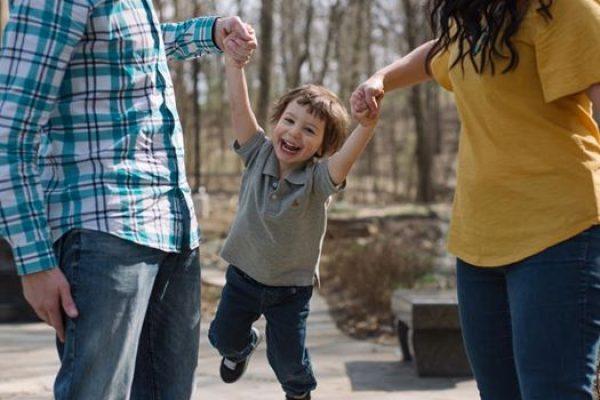