Peder Mondrup is not able to walk or run, but he has not let this stop him from accomplishing some huge things in life. Most recently, he became the first person with cerebral palsy to complete an iron man race with the help of his twin brother Steen.

The Danish twins could not be more different physically, but they do everything together, including athletic competitions. 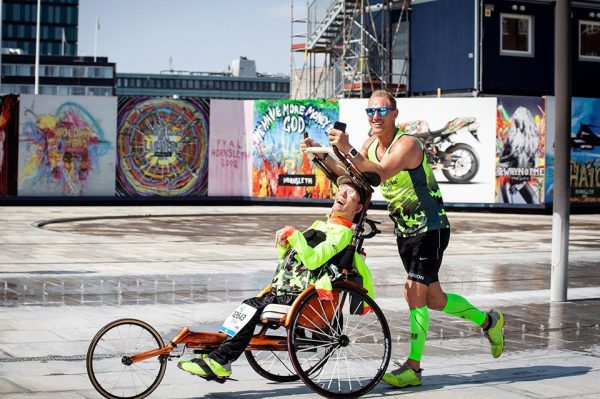 The twins were born three months prematurely back in 1980, and Peder ended up with cerebral palsy due to a lack of oxygen at birth. Though he’s always been in a wheelchair, he’s never let this hold him back from achieving his dreams. 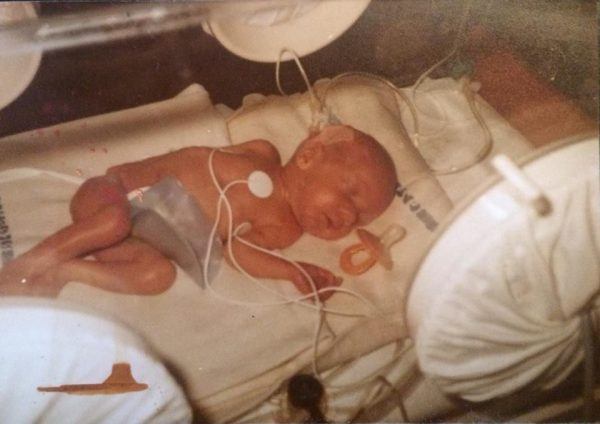 Together, Peder and Steen are known as Team Tvilling, or Team Twin, and they’ve managed to pull off things that were once thought to be physically impossible for Peder. 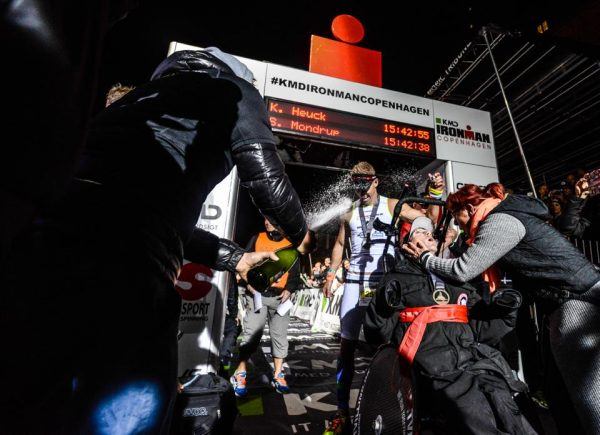 In 2014, Peder became the first person with cerebral palsy to complete a triathlon when he finished the Ironman Triathlon Race in Copenhagen, Denmark with Steen in just under 16 hours. To accomplish this, Steen swam for 2.4 miles as he pulled his brother along in a raft. 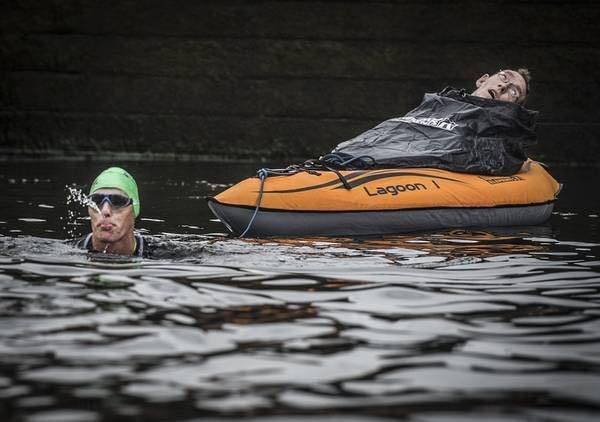 Then, he carried Peder out of the water before cycling another 112 miles with him in a running wheelchair attached to his bike. Finally, Steen ran the last 26.2 miles while pushing his twin in a wheelchair. Steen had a huge smile on his race when they crossed the finish line after 15 hours, 42 minutes, and 38 seconds. 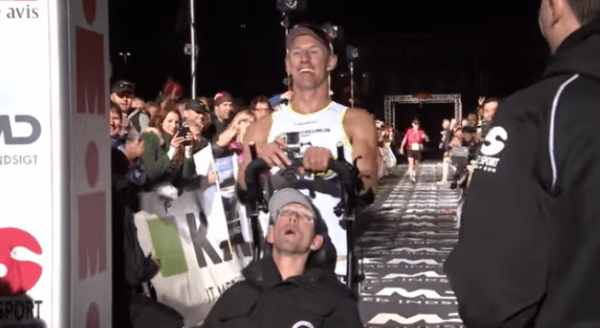 “As we have always said: Steen got the legs and Peder got the brains, so we are the perfect combination for an athlete with iron will,” the brothers said. 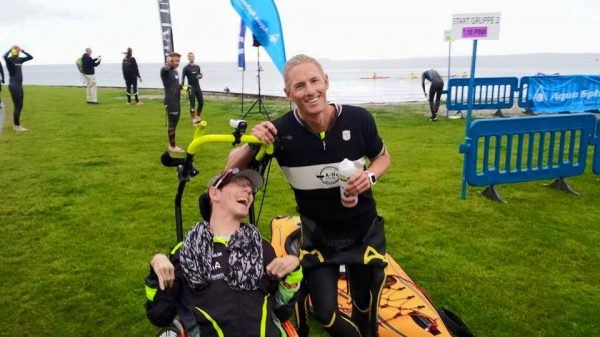