Boy Grows Hair For 2.5 Years In Order To Help Others In Need

A little boy is being praised by internet users everywhere after he spent two and a half years growing out his hair so that he could donate it to people in need.

Christian McPhilamy was just 6 years-old back in 2012 when he saw a commercial for St. Jude Children’s Research Hospital. The ad showed kids Christian’s age who suffer from cancer and had lost their hair due to chemotherapy, and the child was desperate to do something to help them. 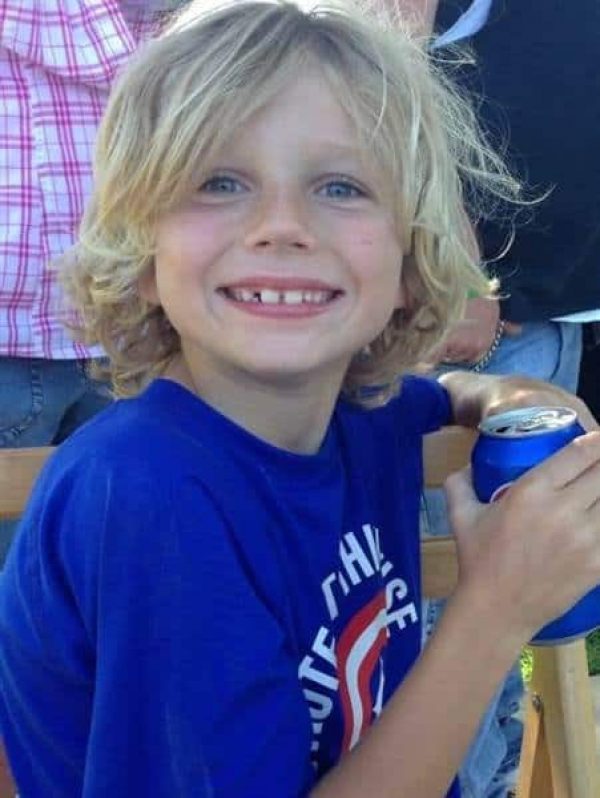 Deeanna Thomas, Christian’s mother, describes him as compassionate, kind, and strong-willed. He showed this to the world when he decided to grow his hair so that he could donate it to make wigs for kids suffering from cancer. 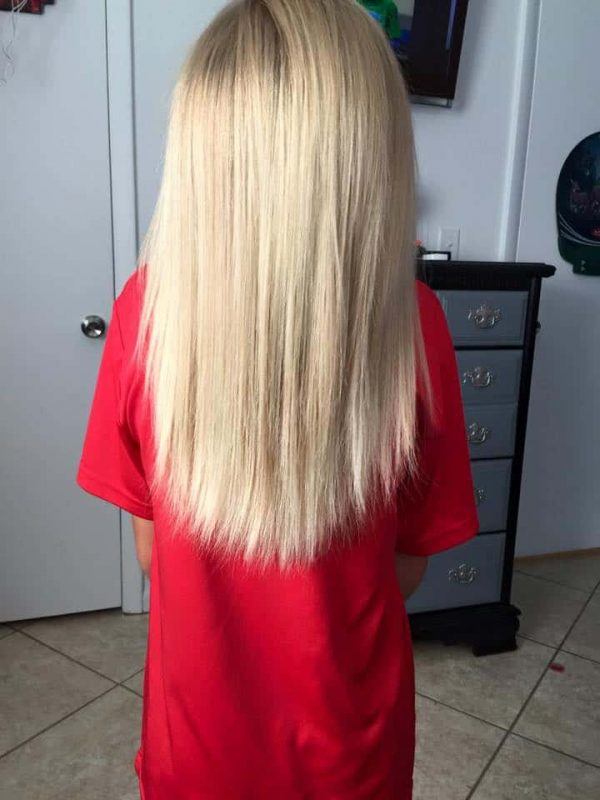 For two and a half years, Christian grew out his hair, a task that proved to be very difficult at times. Though teachers were supportive of what he was doing, other kids at school bullied him for his long hair. Some kids even started calling Christian a girl, but he did not let this deter him. 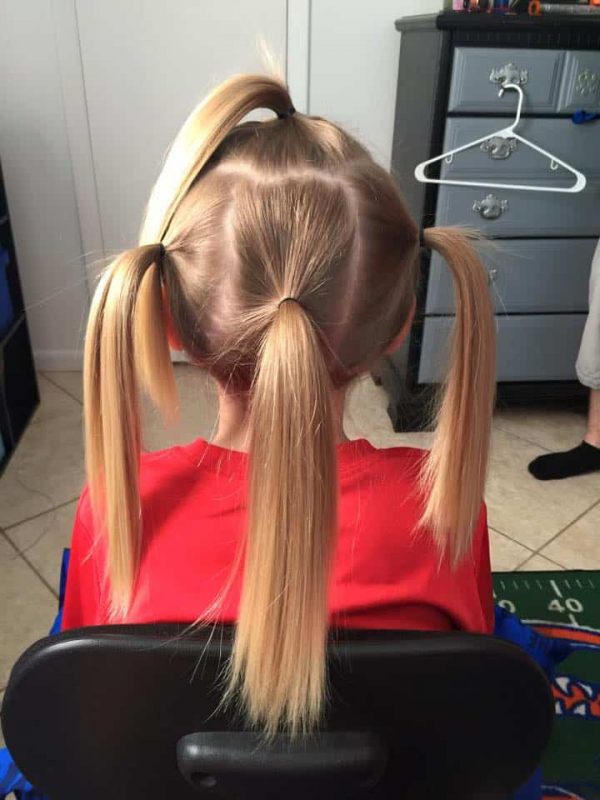 After nearly three years, Christian’s hair finally met the required 12 inches for wig-making. He immediately cut his hair so that he could donate it, following through with the mission he started years before. 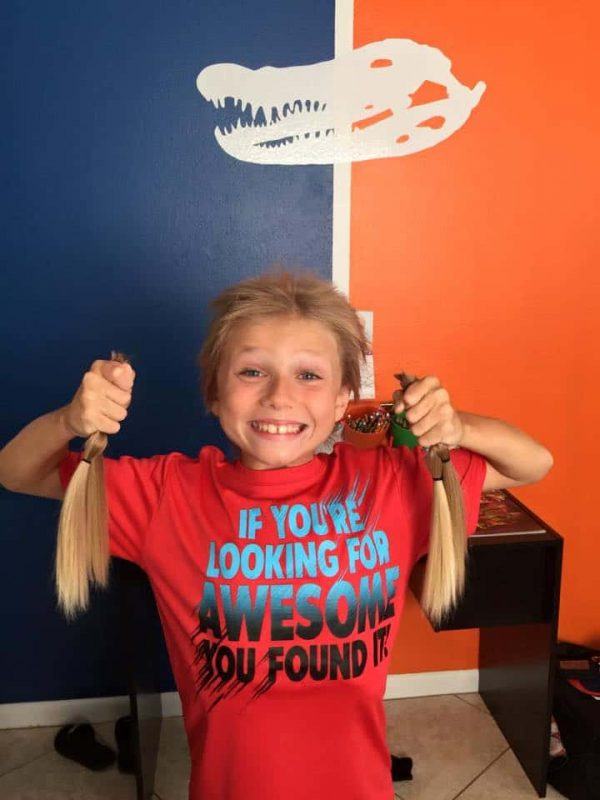 “I am so very proud of my son,” Deeanna posted on Facebook afterwards. “He has done a beautiful thing. He amazes me every day with the little to the big.”

These days, Christian rocks a very short haircut, but he is still proud of what he did to help kids with cancer. 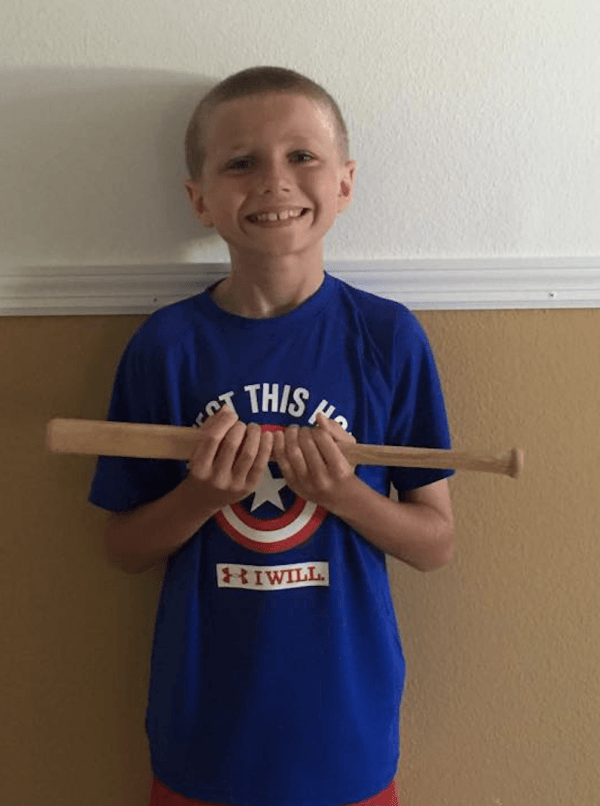 Find out more about this amazing boy in the video below!