Teeba Marlowe is a 17 year-old girl who has been through quite a lot in life, yet she still considers herself to be incredibly lucky.

Teeba grew up in Iraq at the height of the war there, and at five years old, she suffered horrific injuries from being caught in an explosion in 2007. 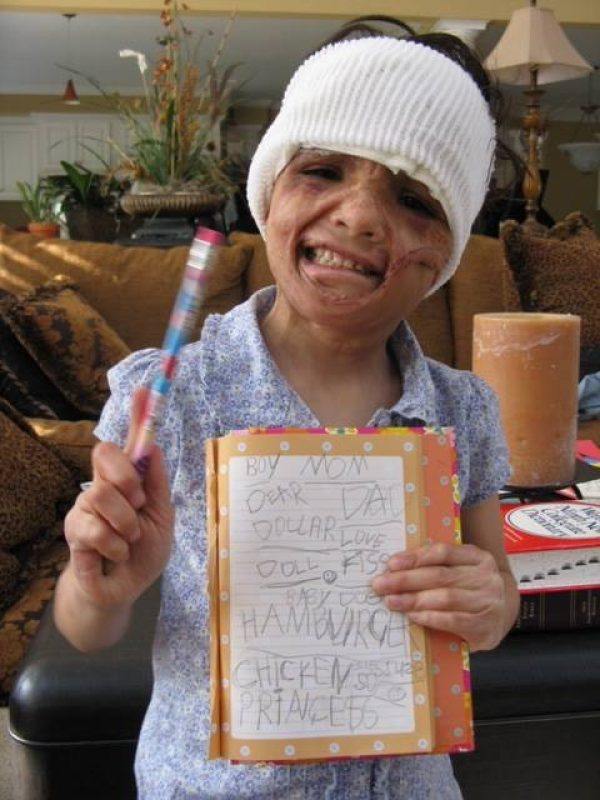 Teeba was left permanently disfigured, and she feared she would have a life full of bullying and rejection. However, everything changed for her when a woman she’d never met learned of her plight and decided to act. Barbara Marlowe of Cleveland, Ohio saw a photo of Teeba and her father in the newspaper, and she was moved by the image.

“Teeba’s eyes were so compelling it was as if they were saying, ‘Help me,’” Barbara said. 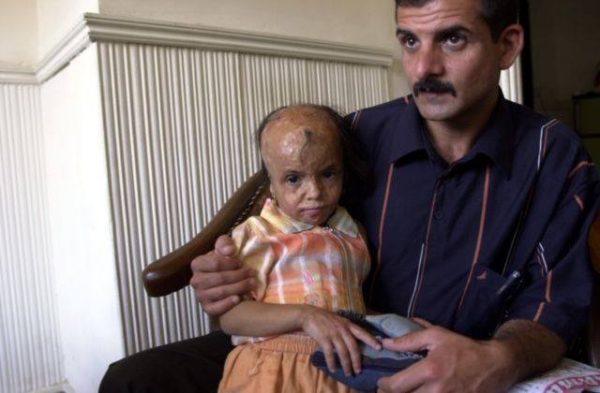 Barbara and her husband are not able to have children themselves, so they put everything they had into helping Teeba, securing visas, contacting surgeons, and getting in touch with the family. Teeba’s mother in Iraq made the heart-wrenching but selfless decision to send her daughter to the U.S., where Barbara was waiting for her with open arms.

“I definitely felt very safe and very loved from the moment I stepped off the plane into America. Everyone just wanted to help me,” Teeba said. 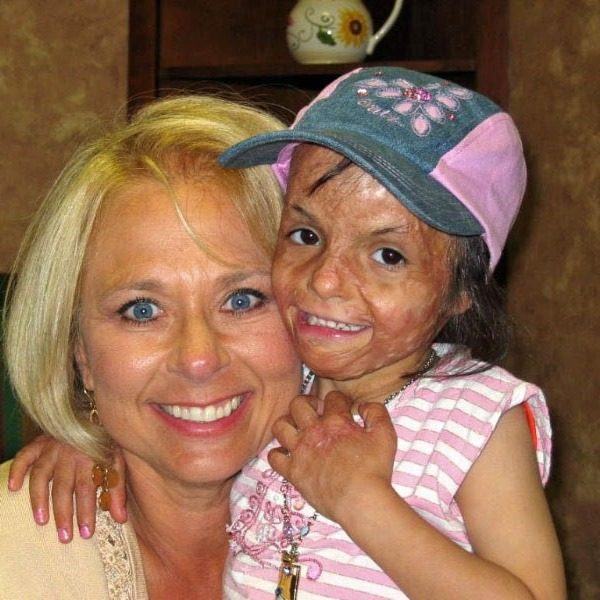 Since coming to America, Teeba has had 19 surgeries, but she’s grown to love her second family.

“I remember crying because I never thought I would hear those words. Hear someone call me ‘Mom,’” Barbara said.

She also never forgot her mother in Iraq, whose sacrifice got her to where she is today. 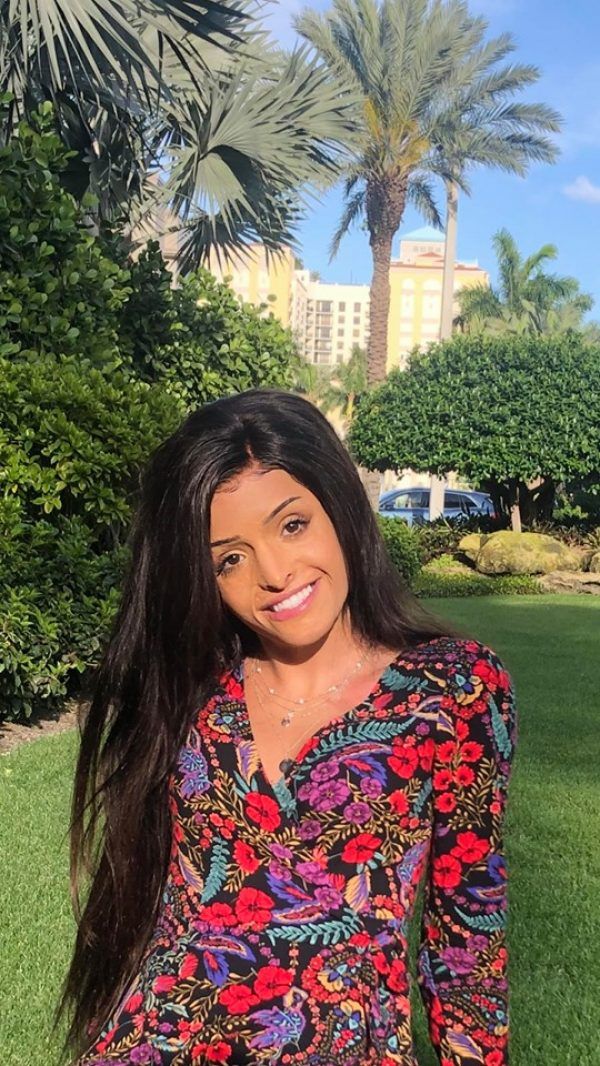 In 2015, Barbara was able to arrange a reunion between Teeba and her mother, and the three got a chance to spend some time together. 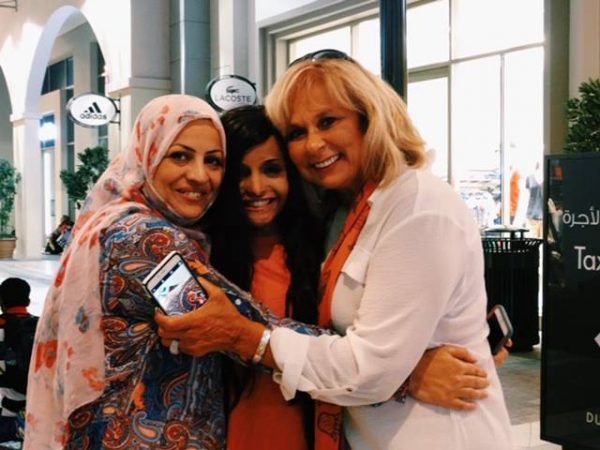 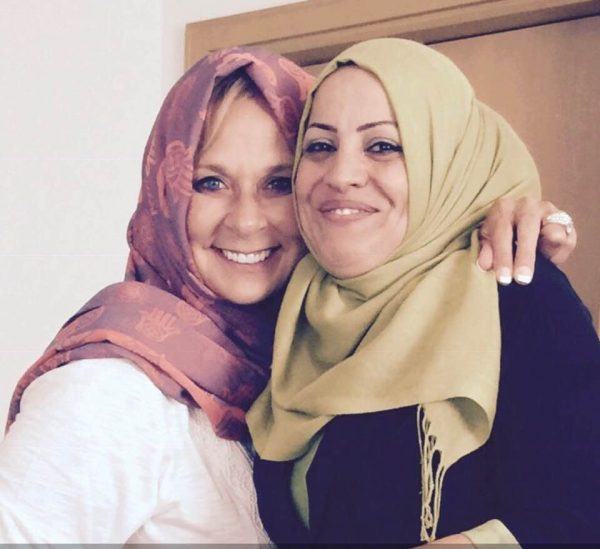 Find out more about Teeba’s story in the video below.