When ten girlfriends recently traveled to a remote estate in Scotland for a bachelorette party, they were not expecting to have a ghostly encounter, but that’s exactly what happened when they stopped to pose for a photo.

The women were staying at the Coylet Inn on the shores of Loch Eck in Argyll, an inn that was built in 1650. The friends went out by the water to take a series of photos, which they then posted to social media. It was only then that they realized that one of them was not like the others. 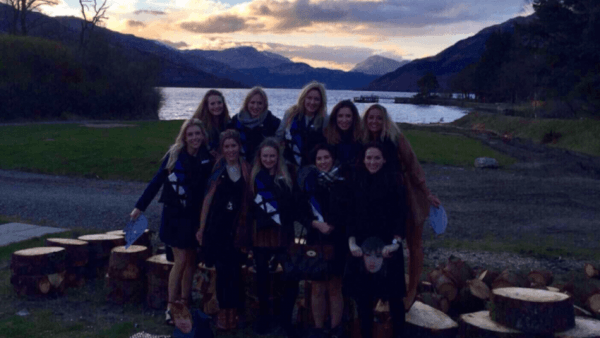 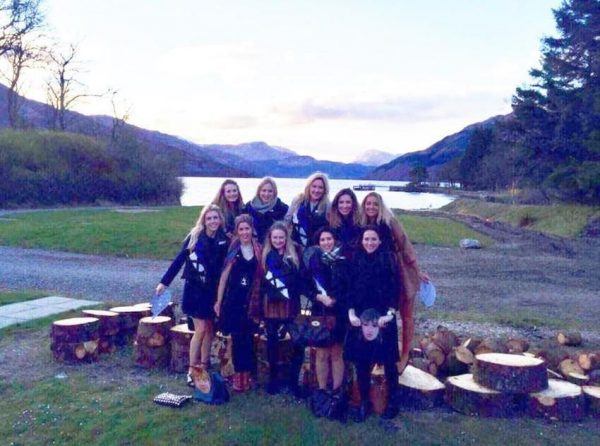 In the second one, however, they are joined by a mysterious eleventh guest. 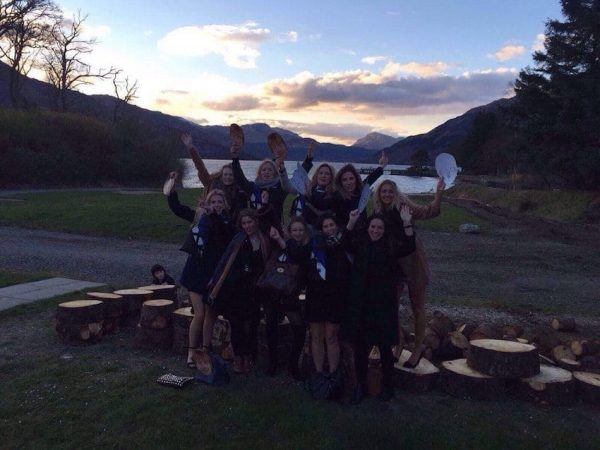 Behind the bachelorette party, you can clearly see a young boy with dark hair suddenly peering out from behind the logs. 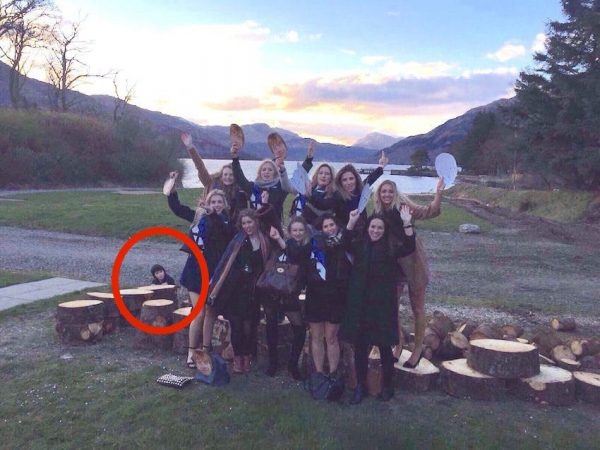 They were stunned by this, as they said there were no other people around when the photos were taken, and there were certainly no children in the vicinity. 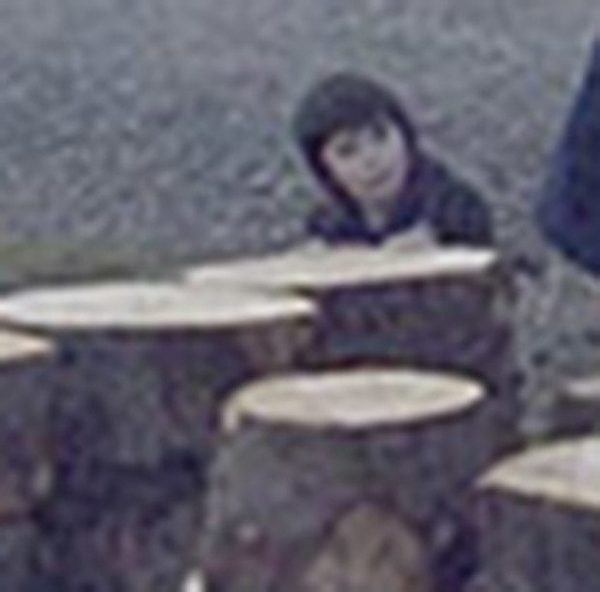 It has been claimed on social media that the women were so frightened by the mysterious “ghost boy” that they  ended their stay at the Inn and went home early. However, things got even creepier when people looked into the history of Loch Eck.

It turns out that there is an urban legend in the area about someone known as “The Blue Boy.” The legend states that a 4 year-old boy who had a habit of sleep walking was staying with his mother at at The Coylet Inn many centuries ago. One night, he sleep walked out of the hotel, wandered into the Loch Eck, and drowned. When his body was discovered the next day, it had turned blue from the cold water, hence how he became known as “The Blue Boy.” 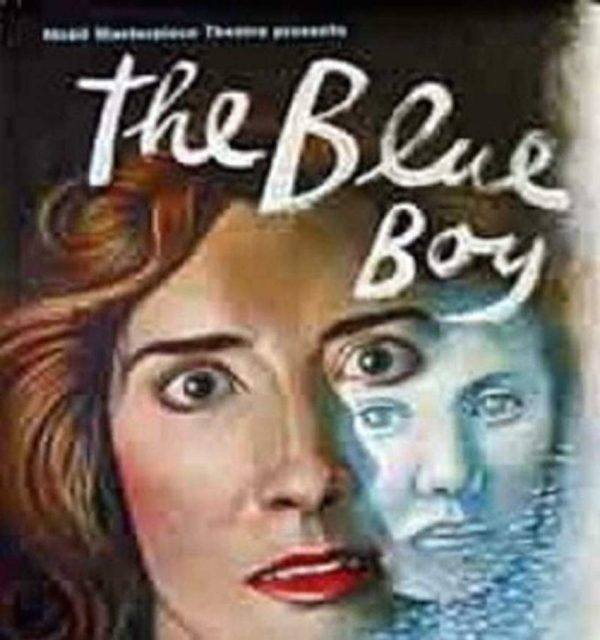 Legend has it that “The Blue Boy” has haunted the inn ever since, and many guests have seen him over the years. His presence is particularly felt in Room 4, where the boy and his mother stayed. 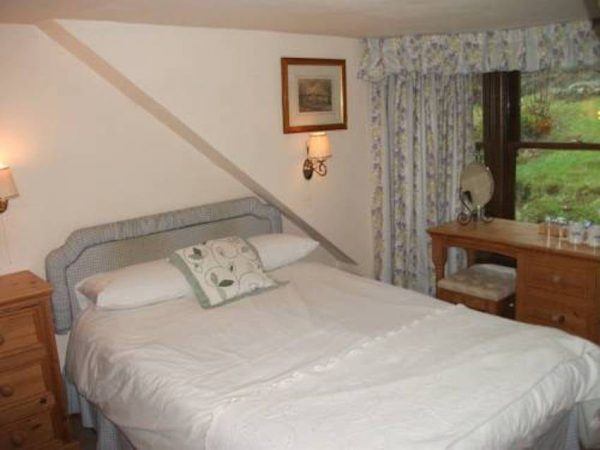 Though some people say the boy in the photo must just be a sneaky child who snuck into the background, others swear it is “The Blue Boy.” Who do you think he is? Let us know in the comments section.