Airline Refuses To Let Dad Board Plane With Newborn, So Elderly Woman Opens Her Home To Them

Rubin Swift and his wife spent years trying to adopt a child, and when they were finally approved to take in a baby girl, he travelled over 2,000 miles to go and get her. Sadly, they were then almost separated after all of that simply because of the small mindedness of an airline. 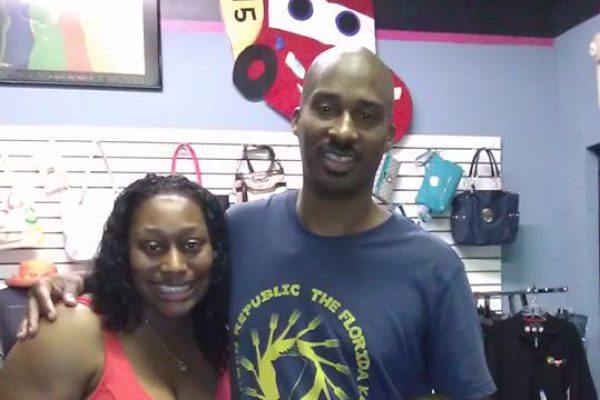 Rubin and his wife spent years undergoing the background checks and tests that are necessary to adopt a child. Finally, the agency called the couple and said that they had a baby girl for them . 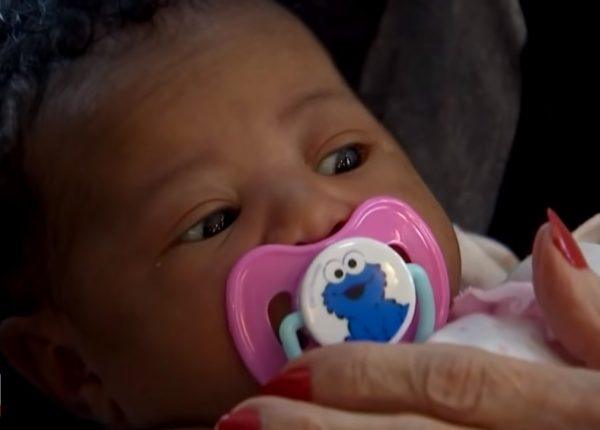 The baby was in Phoenix, Arizona while the Swifts were in Cleveland, Ohio, but Rubin had no problem flying there to get her. Just to be safe, he even called the airline to make sure they would let a newborn fly.

“I explained to the airline, I was going to fly back with her,” Rubin said. “They told me the policy was to make sure that I had some kind of documentation from the hospital saying she was clear to fly. I got all that.” 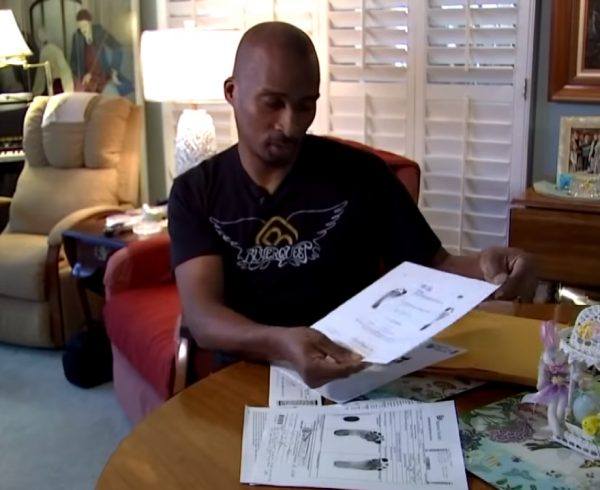 When Rubin finally got to the hospital in Phoenix, he found his daughter in the arms of a loving nurse named Joy. 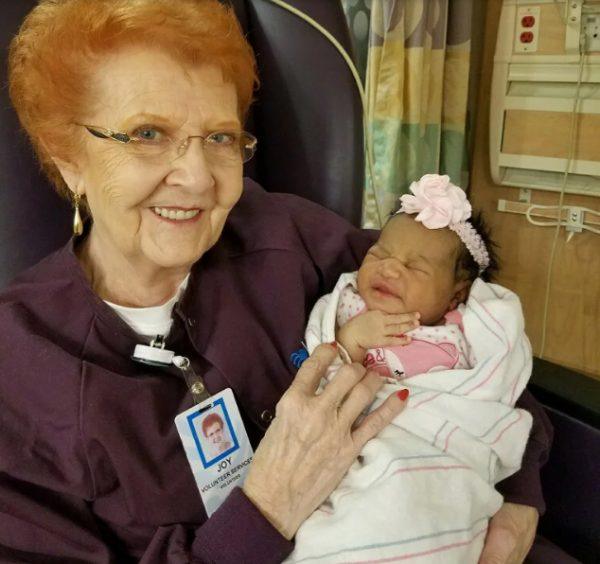 Joy had been looking after the baby girl since her birth, and she was happy that she had found a loving forever home. After getting handed the baby by Joy, Rubin headed back to the airport to fly home, but that’s when the problems started.

The airline refused to let Rubin’s baby even board the plane, saying that she had to be at least seven days old to fly. Rubin claims he called them before and they said it would be fine, but they still refused to let them on the plane. Rubin was overcome with emotion, as he was trapped in a strange city with nowhere to go, but that’s when he remembered Joy.

After calling the hospital, Rubin was able to get Joy’s phone number, so he called her and told her what had happened. She immediately told him that she would do whatever she could to help, and just ten minutes later, Joy was at the airport offering to let Rubin and the baby stay at her home. 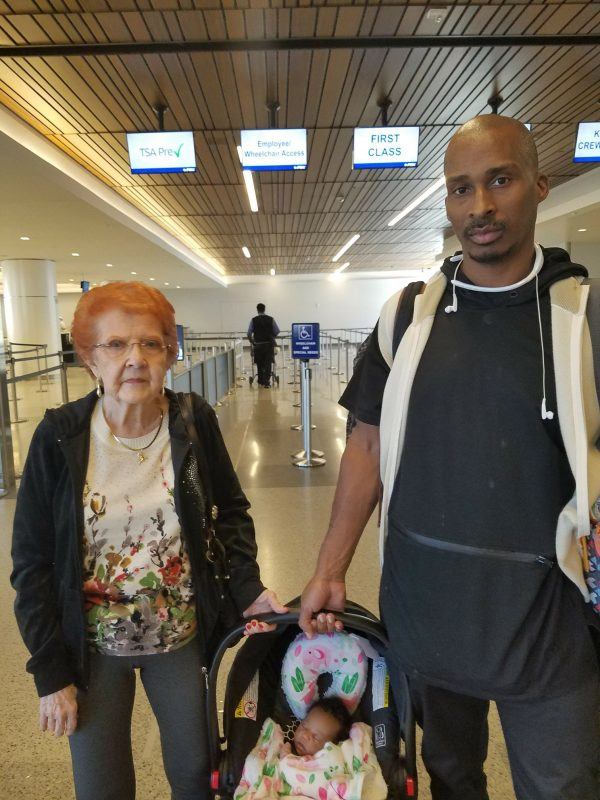 For the next three days, Rubin and the baby stayed at Joy’s home, and they were the perfect houseguests. 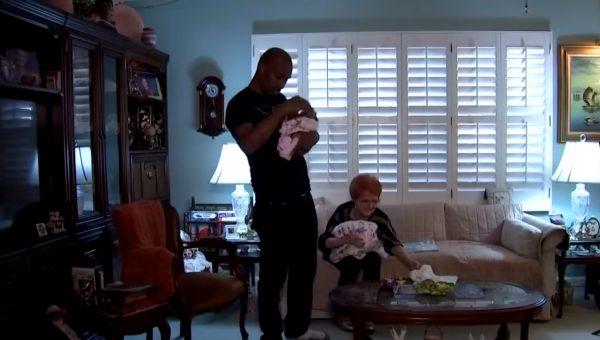 When the baby finally turned seven days-old, Joy was sad to see them leave. Find out more about this incredible story in the video below.