WWII Nurse Irena Sendler Is Reunited With Some Of the 2,500 Jewish Children She Saved From Nazis

During World War II, a young nurse named Irena Sendler risked her life to save over 2,500 children during World War II. Recently, she was reunited with some of the children who she saved that wanted to thank her face to face for what she did. 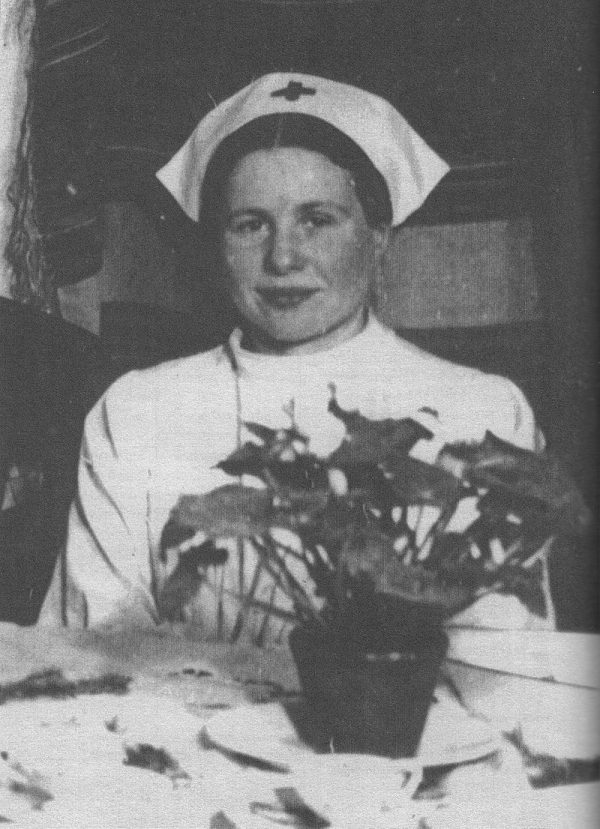 Irena was only 29 when the war began, and at the time, she was working at the Welfare Department of the Warsaw municipality in Poland. This gave her the perfect opportunity to help Jewish people being targeted by the Nazis.

In 1940s, the Nazis sent the country’s Jewish population to the Warsaw Ghetto, an area that equaled less than an acre and a half yet housed over 400,000 Jews. The ghetto was meant to segregate Jews from the general population, and inside, Jews had to live in horrid conditions. By 1942, nearly everyone in the ghetto had been deported to concentration camps and killed. 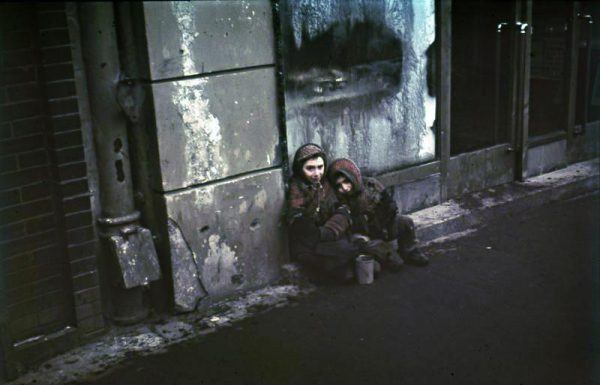 When Irena heard that Jews were being imprisoned and killed in the ghetto, she knew she had to do something. Using her credentials as a social worker, she was able to obtain a permit to go into the ghetto. Then, she went about smuggling as many children out of the ghetto as she could, saving over 2,500 of them between 1935 and 1943.

To get the kids out, Irena and her team would hide them in ambulances, lead them through underground sewer networks and passageways, or wheel them out in suitcases or boxes. Once the children were out of the ghetto, Irena would hide them with Polish sympathizers. She eventually became one of the main activists behind Zegota, a secret organization that called itself the Council for Aid to Jews. 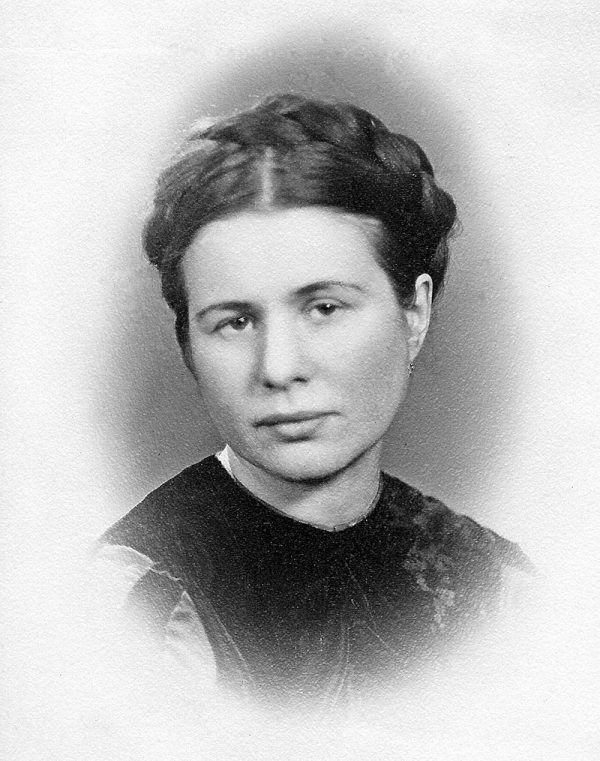 The Gestapo caught on to what Irena was doing in 1943, and when she learned they were coming for her, she wrote down the names of the rescued children on cigarette papers, twice, sealed them into two separate glass bottles and buried them in a friend’s garden. After the war, these bottles were dug up so that the children could be reunited with their families. Unfortunately, most of the families died in concentration camps, so many of the kids never saw their loved ones again.

The Gestapo arrested Irena and brutally tortured her, leaving her with both her legs and feet broken. She was scheduled to be executed, but on the day it was set to take place, Zegota bribed German officials with cash. The Germans then knocked Irena out and left her on the side of the road.

Irena was recognized for her heroism after the war, and though she lived to the ripe old age of 98, she never saw herself as a hero.

“I was brought up to believe that a person must be rescued when drowning, regardless of religion and nationality,” she said humbly. “The term ‘hero’ irritates me greatly. The opposite is true. I continue to have pangs of conscience that I did so little.”

Michal Glowinski, a professor of literature who was one of the children Irena rescued, disagreed with her.

“I think about her the way you think of someone you owe your life to,” he said.

Back in 2008, Irena got to meet many of the children who she saved.

“In the face of today’s indifference, the example of Irena Sendlerowa is very important,” said Elzbieta Ficowska, who was only five months-old when Irena smuggled her out of the ghetto. “Irena Sendlerowa is like a third mother to me and many rescued children.” 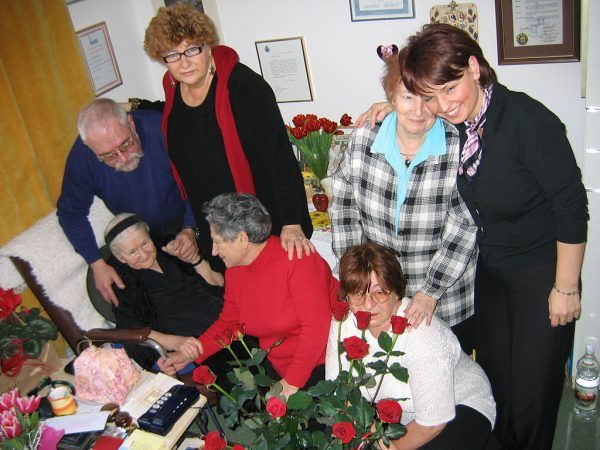 Irena received many honors for her bravery, including the Gold Cross of Merit and the Order of the White Eagle, Poland’s highest honor. Though she died later in 2008, we continue to honor her memory to this day. Find out more about this amazing woman in the video below.