Earlier this month, a truck driver was out driving in California when he saw something unusual that caught his eye and had him immediately pulling over.

The truck driver was forced to stop when he saw a white animal laying in the middle of the road. It was only when he got closer that he realized it was a deer.

“The finder said he thought she was a lamb at first because of her snowy white coat,” said Shasta Stratton-Quirk, of the Kindred Spirits Fawn Rescue in Loomis, California. 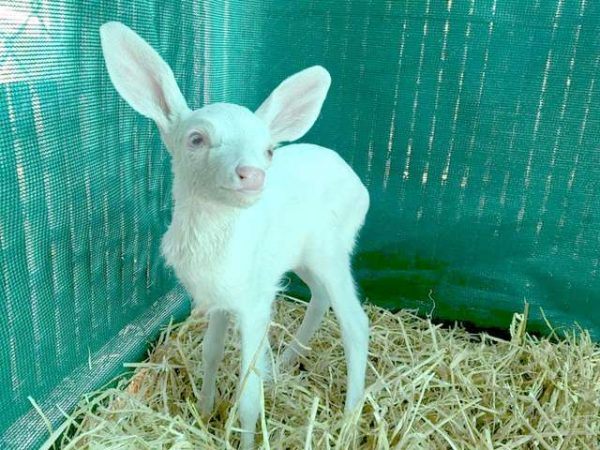 Though most fawns lose their white spots when they grow up, this one was an albino, so she will remain white. The baby deer was just 3 weeks-old, and the rescue said that this was the first white fawn to ever come into their care. Rescue workers named the deer Spirit, and she has always shown them that she has quite a lot of determination.

Diane Nicholas, the president of the shelter, has devoted her life to rescuing fawns who are stranded without their mothers and would not be able to survive on their own. 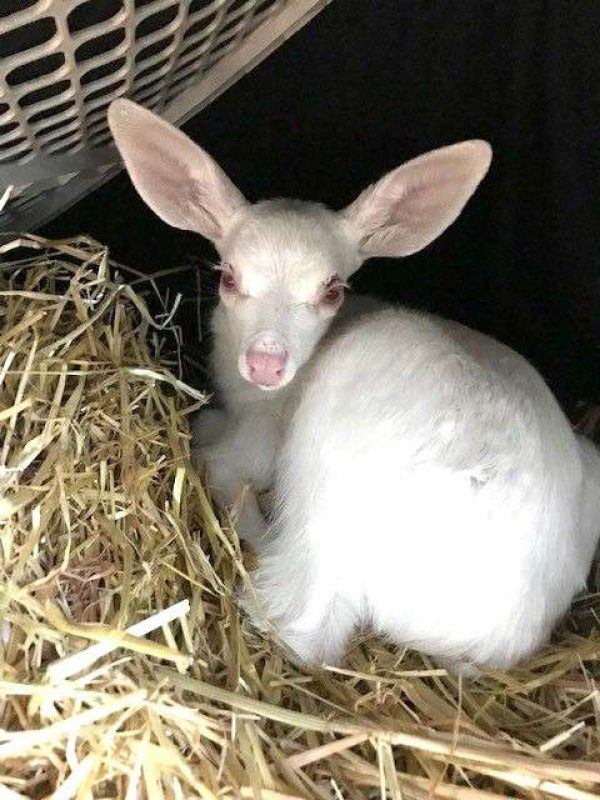 “She is currently doing very well,” Shasta added. “She is eating and gaining weight!”

Workers are hoping to have Spirit healthy enough to be released back into the wild within the next six months. This will include tons of training, as they will need to teach her to socialize with fellow deers and also how to forage for her own food. Since there are already groups of albino deer in the area, they are expecting her to do just fine! 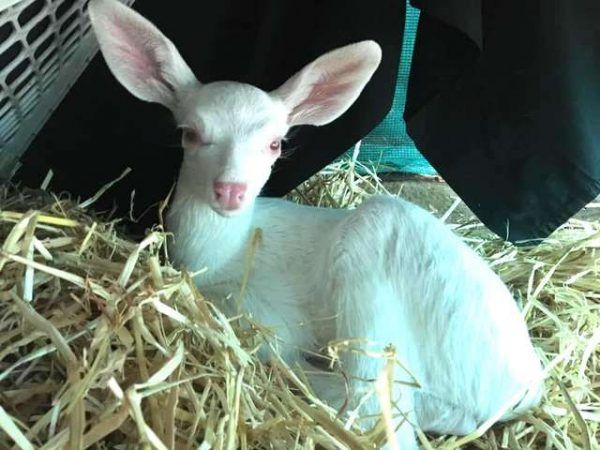 Check out Spirit in full action in the video below.