Minutes after Cody McCasland was born back in 2001, doctors told his parents Tina and Mike to prepare for the worst.

“[The doctor] basically told me, ‘Say goodbye to your son. He’s not going to make it through the day. He’s got an incurable disease, and that’s it,’” Mike remembered.

Cody was born prematurely with a rare birth defect called sacral agenesis, and he was not breathing on his own. On top of that, his legs had formed without tibias or knees. 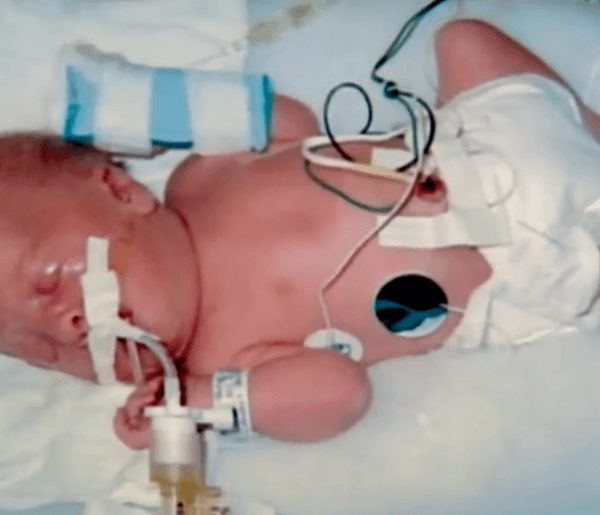 Right from the beginning, Cody proved his doctors wrong. Not only did he make it through the first day of his life, he soon got to go home with his parents. He only grew stronger over the course of the next year, and he even survived a double leg amputation when he was only one.

Soon, Tina and Mike celebrated another milestone when Cody started walking on his first prosthetic leg during only his second physical therapy session. 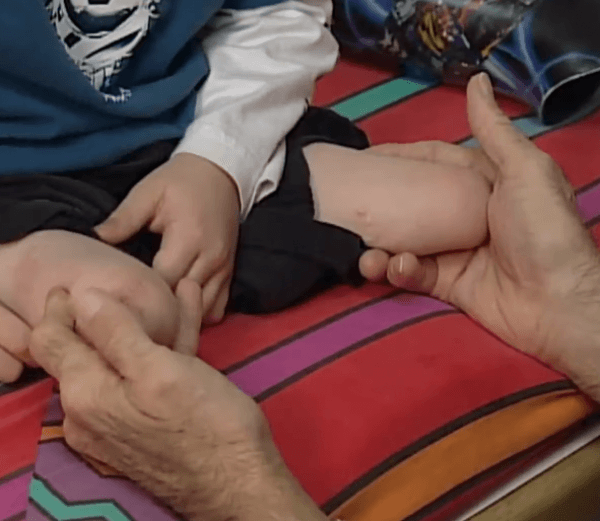 Since then, Cody has been beating the odds over and over again. When he was still very young, Cody took up racing thanks to the generosity of Dallas’ Texas Scottish Rite Hospital for Children, which provides him with expensive prosthetics. Wanting to give back, Cody also acts as a spokesman for the hospital, even visiting injured servicemen and women to give them hope for their futures. 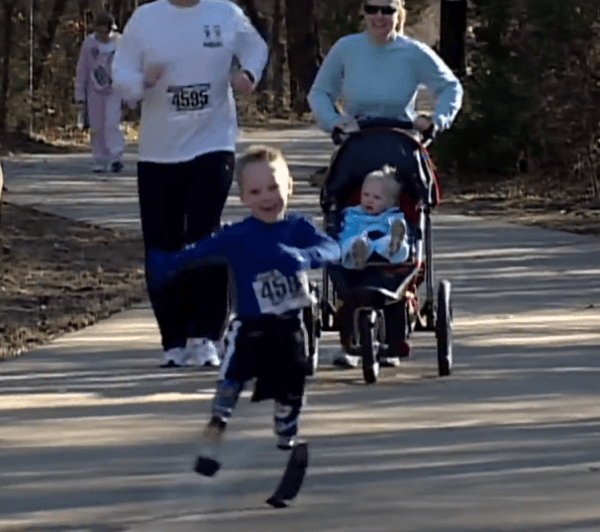 Cody has appeared on television shows like ”Dateline,”  “The Oprah Winfrey Show,” and “The Ellen DeGeneres Show” to share his love for running, swimming, and hand cycling. He’s won over millions of fans all over the country with his determination and his beautiful smile. 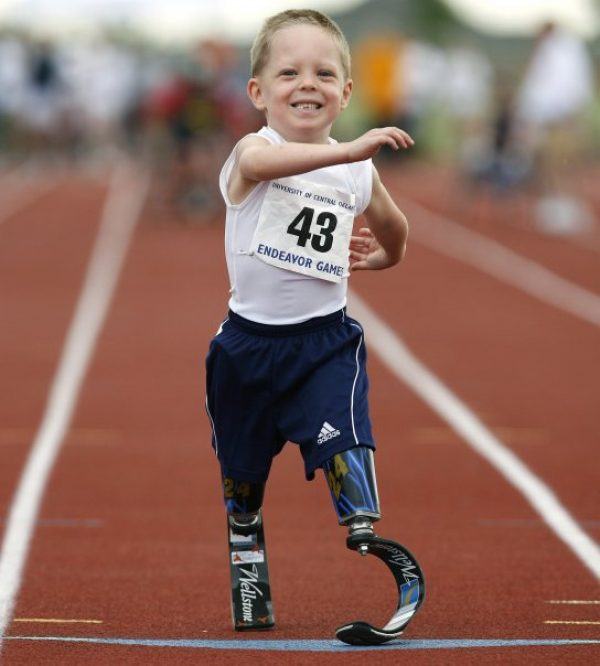 Now nearly 18, Cody is a spokesman for the Challenged Athletes Foundation, competes in various athletic events around the country, and hopes to compete in the Tokyo 2020 Paralympics for swimming. He also has big goals for his future beyond that.

“I want to be working at the hospital, in the operating room,” he explained. “I want to help people feel better.” 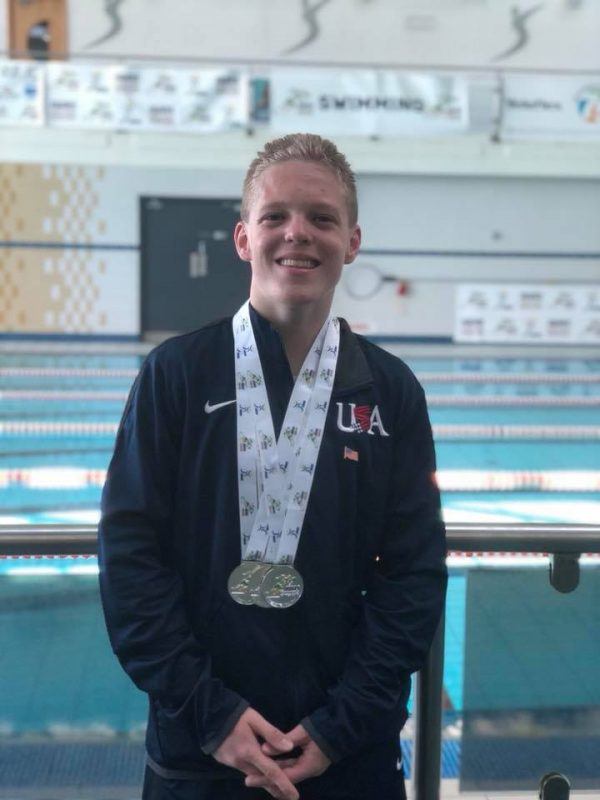 “Some people might say I have a disability,” Cody said. “But really, I have an ability.”

Find out more about this incredible young man in the video below.