One of the most beloved scenes from the classic 1976 movie Rocky comes when Rocky Balboa, played by Sylvester Stallone, buys two turtles and names them Cuff and Link. Now, fans of the movie are overjoyed after it was revealed that Stallone still has the two turtles all these years later! 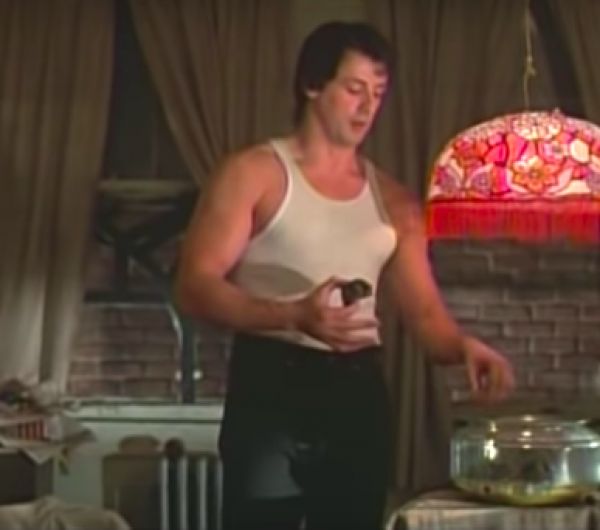 The turtles have grown into full-blown animal actors, and they have been living with Stallone ever since he adopted them after filming on “Rocky” wrapped. Today, Cuff and Link are 44 years-old! 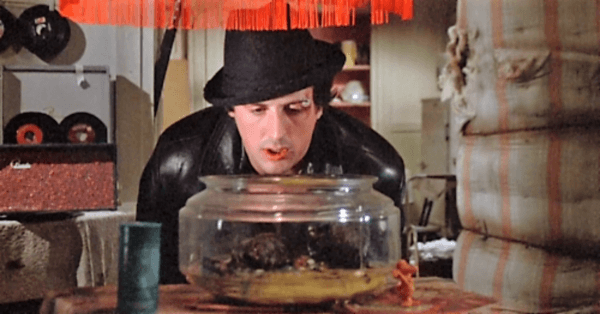 In the movie, Rocky would often go to J&M Tropical Fish to get food and other items for his two pet turtles. That’s where he met Adrian Pennino, a woman who worked at the store and would be the love of Rocky’s life. The turtles served as an excuse for Rocky to visit Adrian, and they helped the two to bond. 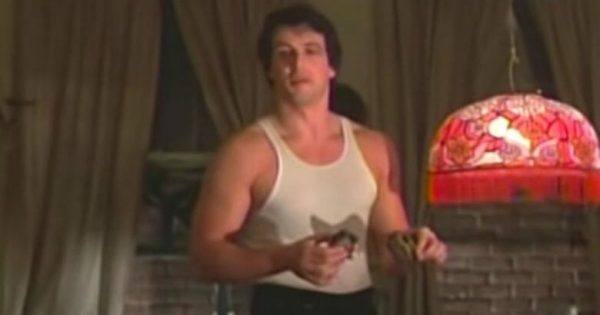 “In CREED 2 with my original buddies from the first Rocky … CUFF and LINK, now about 44 years old!” he captioned the image.

In CREED 2 with my original buddies from the first Rocky … CUFF and LINK , now about 44 years old!

Fans immediately went crazy when they saw the photo.

“OMG! I just came across this. It is pure happiness, Thank you SS. I must have saved a hundred turtles in my lifetime! Even stopping in the road to rescue all kinds,” one fan commented, with another adding, “I didn’t think I could love you any more than I already do ?”

“Sly – have always thought you were the most under-rated and most talented guy in Hollywood –Now I know you are also the nicest <3″ a third user wrote.

We wish Cuff and Link many years of happiness to come!