It seems like only yesterday that Prince William and Kate Middleton welcomed their oldest son Prince George. That’s why it has come as a huge surprise to many that George is celebrating his sixth birthday on Monday while in the Caribbean with his family, and new photos of him show just how grown up he looks now!

William and Kate celebrated George’s birthday on the Caribbean island of Mustique last year with Kate’s parents Carole and Mike Middleton joining them as well as her sister Pippa and brother James. This year, they are heading back to Mustique to celebrate it again, but before they left, they threw George a birthday party at Kensington Palace so that all his friends could celebrate with him too. It’s been reported that the party included a bouncy house and a magician to entertain the kids!

William and Kate are also expected to release a new official photo of George on his birthday. Last week, he was photographed along with his sister Princess Charlotte watching his father and uncle Prince Harry playing a charity polo match, and everyone immediately noticed how much the two royals have grown! 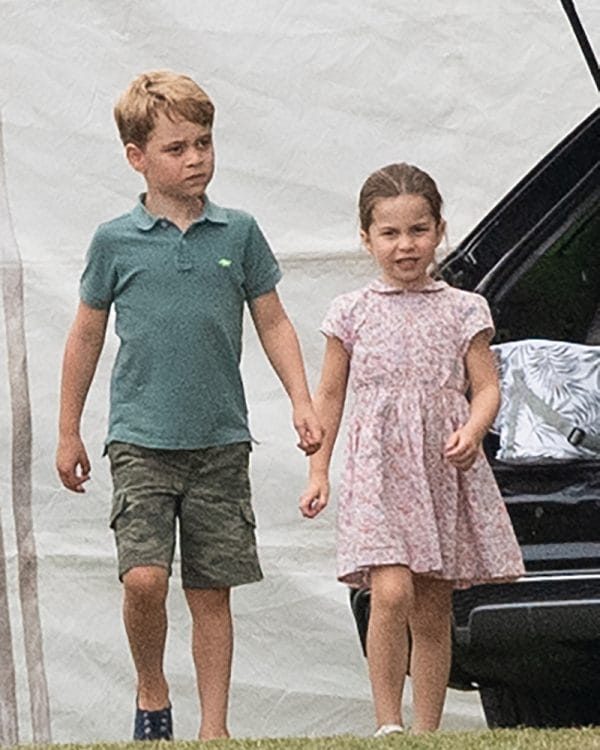 Before his birthday party, it was revealed that William and Kate worked very hard planning it.

“The Duke and Duchess of Cambridge have gone all out to organize a birthday party for George,” a royal insider said, adding that Kate in particular has been very hands-on in the planning and “has done most of the organizing herself.”

We hope George has a very happy birthday, and we can’t wait to continue to watch him grow up in the years to come!