Every baby deserves all of the love in the world from their parents, which is why it’s particularly heartbreaking whenever an infant is abandoned. Sadly, this happened once again in Georgia earlier this month, but thankfully, the “miracle baby” who ended up abandoned was able to pull through. 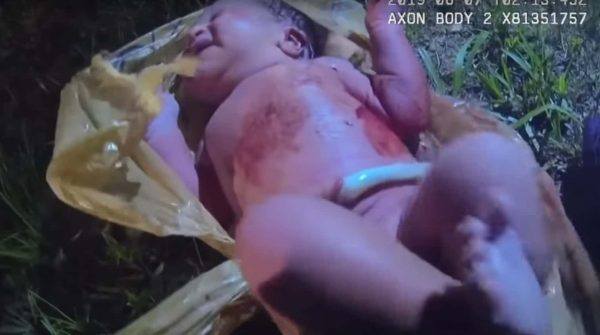 Officers were both shocked and relieved to find that the baby was still alive, and they quickly started calling her their “miracle baby.” They wrapped her in an officer’s shirt and started checking her vital signs, only to find that she was pretty much unharmed. 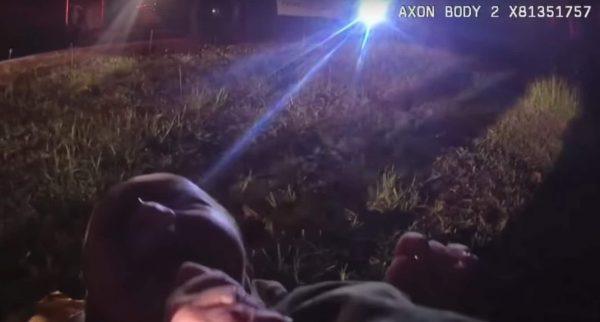 The baby has since been placed in a loving foster home and has made a remarkable recovery. Her name is India, and police have just released footage of officers finding her in the hopes of finding her biological mother. They also would like to remind parents of the safe haven law that is now active in all fifty states.

“This law allows a child’s mother to leave her baby, up to 30 days old, with an employee of any medical facility including any hospital, institutional infirmary, health center or birthing center in Georgia without prosecution,” the police department said in a statement. 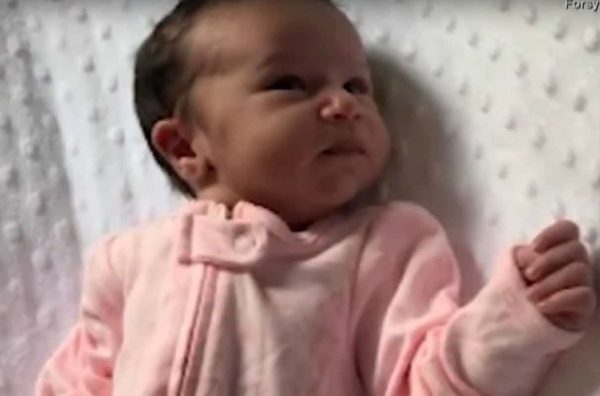 Find out more about this miracle baby in the video below.