August 6 would have been the 108th birthday of legendary comedian Lucille Ball, and to celebrate the occasion, movie theaters all over the country are planning a very special one-night event that fans of “I Love Lucy” are sure to enjoy!

“I Love Lucy: A Colorized Celebration” will be shown at six hundred cineplexes all over the United States. The event will feature five colorized episodes of Ball’s classic sitcom, which ran from 1951-1957 and continues to be popular to this day. The following full-length, un-cut episodes will be shown:

“Lucy Does a TV Commercial” 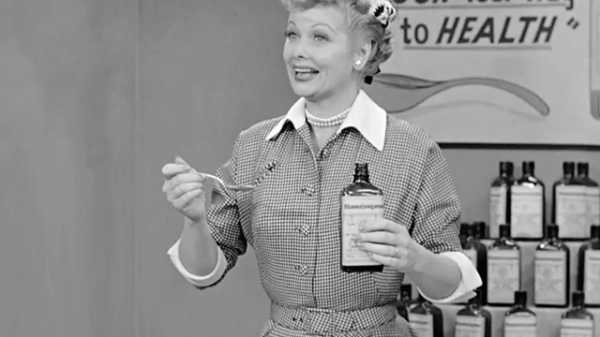 “Lucy Does a TV Commercial” was recently hailed as the number two television episode of all time and it famously shows the character of Lucy advertising a medicine called “Vitameatavegamin.” Lucy thinks the medicine only contains vitamins, meat, vegetables and minerals, but she has no idea it is actually 23 percent alcohol!

“Job Switching” is another iconic episode that includes the famous scene of Lucy stuffing chocolate into her mouth because the conveyor belt at her candy-boxing job is going too fast. The scene is still one of the most famous comedic scenes in television history.

In addition to the episodes, the theaters will be showing “Redhead Tales, Colorizing I Love Lucy,” a new never-before-seen featurette that goes behind-the-scenes to show the colorization process of the original black-and-white episodes. Those who attend the event will also be given an “I Love Lucy” mini-poster. 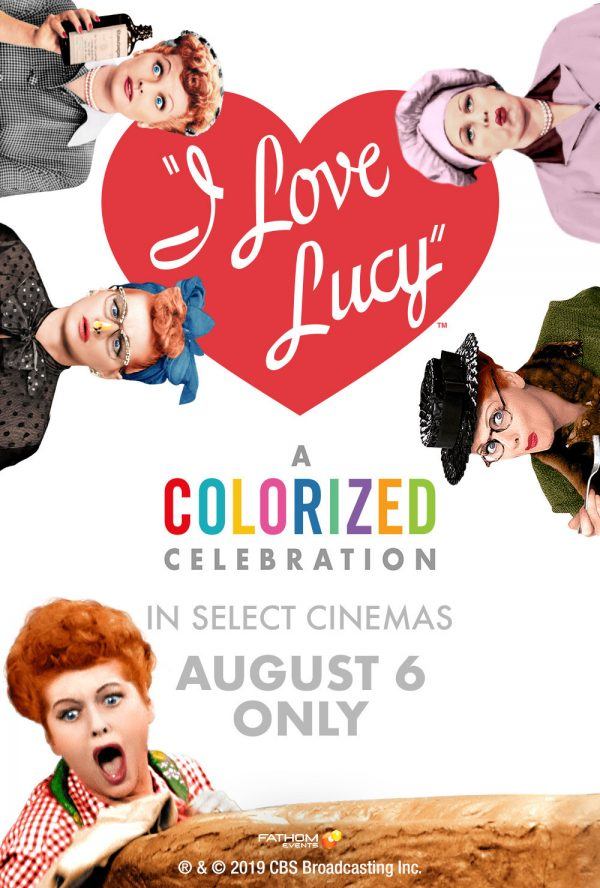 “Almost everyone has seen and been captivated by ‘I Love Lucy’ — but even the biggest Lucy fan has rarely had an experience like this: Seeing Lucy on the big screen and laughing alongside fellow fans in a movie theater,” said Fathom Events CEO Ray Nutt.

Ball tragically passed away in 1989 at the age of 77, but she is still just as beloved by fans today as she was when she was alive. If you’re a fan of Ball, check to see if you’re local movie theater is taking part in this event!