Many of us have found ourselves feeling like we’re trapped in the wrong body at some point in our lives, and that’s exactly the situation that a little husky named Tally has found herself in.

Her owner recently explained that Tally was “raised with cats, and thought she was… cat herself.” Tally is actually technically a mix of husky, malamute and something else, but her owners just call her a husky to make things simpler. Malamutes look exactly like huskies anyway, though they have personalities that are a bit less aggressive. 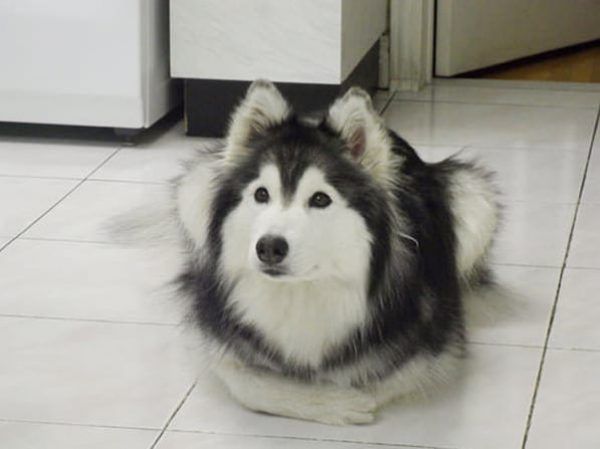 Tally was raised by cats, and she loves them so much that she now thinks that she is one!

“She’d [pee] on our floors if we ever did something wrong as well. She also had a knack for finding the best worst places to do it (i.e. carpets, rugs, etc.). She also sat like a cat, with her arms and legs tucked under herself,” her owner explained. 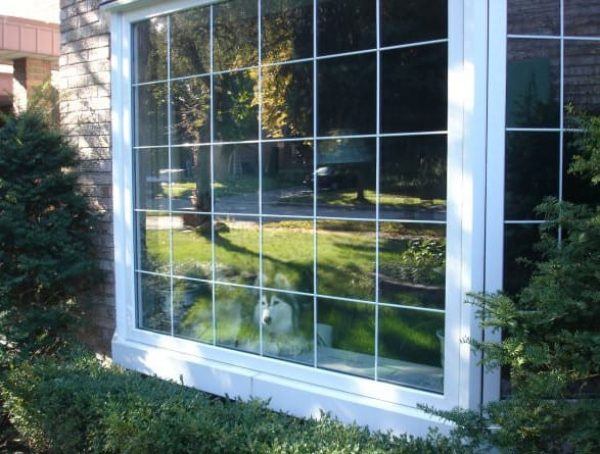 These photos make it obvious that Tally really DOES think that she is a cat. She loves sitting in the window and in boxes, and she enjoys getting up to the regular forms of cat mischief as well. 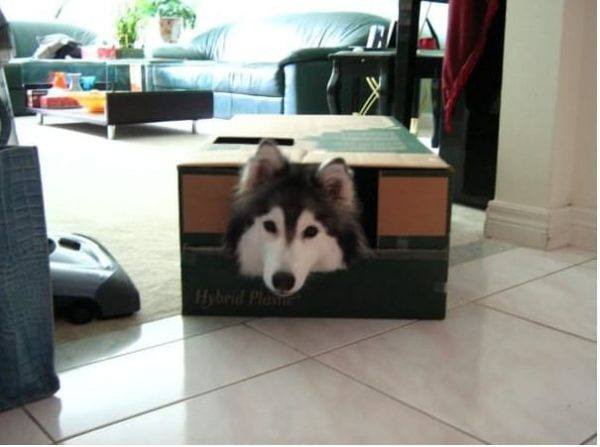 This confused dog is already stealing the hearts of internet users everywhere, and we can certainly see why!