When most people get a day off from work, they tend to spend it relaxing and resting. In contrast, the mailman in this story does something very special with his day off each week, and he’s now being applauded for it by Americans everywhere.

Clarence Hollowell is a mailman from Florida who delivers mail six days a week. When he’s not doing that, Clarence spends his one day off each week cleaning the headstones of fallen soldiers. Rain or shine, hot or cold, Clarence always spends his Sundays cleaning the headstones of veterans who have died. He even does this on holidays; nothing can stop him from honoring our fallen veterans! 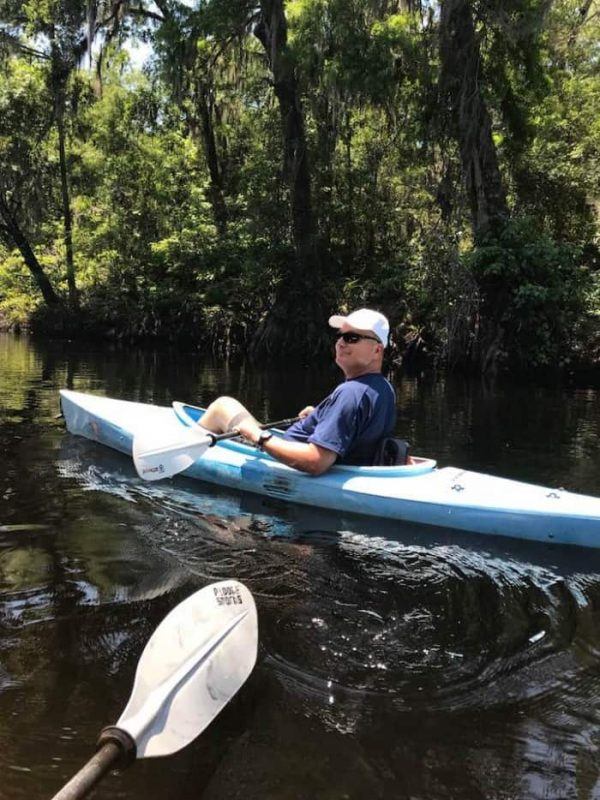 Clarence, who is a 60 year-old veteran himself, begins his Sundays by heading to a rundown cemetery in his neighborhood to do his cleaning. He typically picks soldiers who were 18-20 when they passed and were unable to return home to their families. Clarence then researches the soldier on Ancestry.com so that he can build a better connection to the veteran as he cleans.

Clarence is so meticulous that each headstone takes about two weeks to clean. He always purchases a special cleaning solution online and uses a selection of tools, each of which have their own job. Clarence said that he uses “a plastic scraper to remove growth, a soft bristled brush, a toothbrush for small areas, and water.” 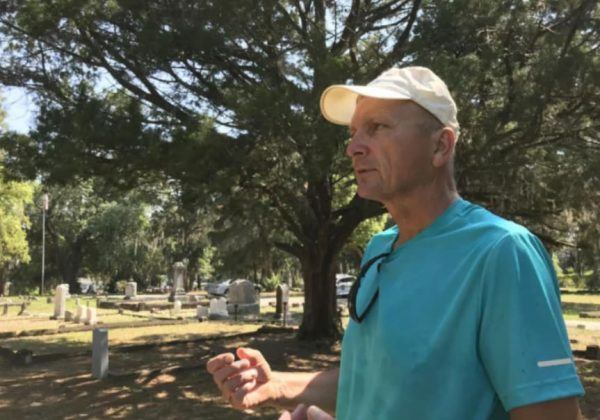 When asked why he does this, Clarence said that he sees it as his duty, adding that the soldiers “gave their tomorrows so I could have mine today. Everybody’s gotta have a project and I think if you can help the community, even better.”

We applaud Clarence for all of the selfless work he does to honor our nation’s deceased soldiers!