Here Are 5 Natural Ways To Eradicate Weeds From Your Yard

One of the most annoying parts about having a garden is dealing with weeds. They seem to pop up all over the place, and they are notoriously difficult to get rid of. While there are products on the market that will get rid of weeds, they are often full of harsh chemicals that can damage the plants that you love. That’s why we’ve compiled five natural ways that you can get rid of your weeds without hurting your other plants. 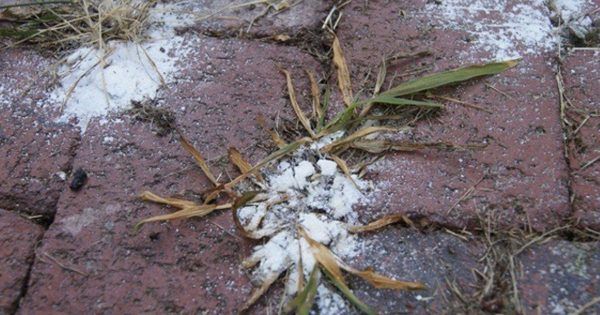 Weeds that pop up between slabs in pavement could not be more irritating. To get rid of them, just sprinkle ordinary baking soda between the crevices. The sodium will kill the weeds and stop any more from growing. 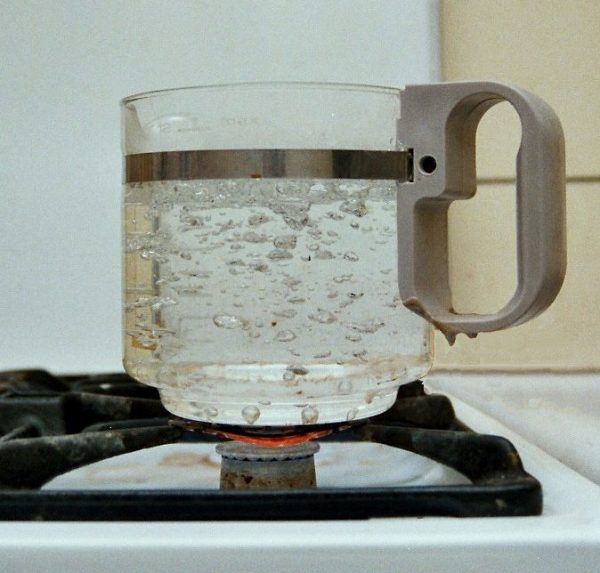 Combine one cup of salt and two cups of water, and then boil it. Once you’ve done this, you’ll have a weedkiller that is both cheap and effective. 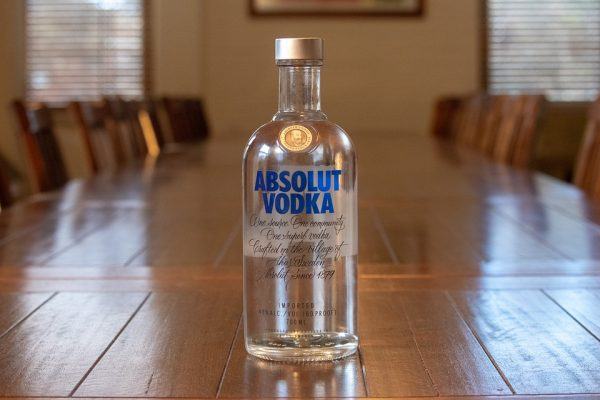 Believe it or not, vodka is a great weedkiller as well. To make the mixture, use a ratio of one ounce of vodka and a few drops of dish soap per two cups of water. It should be noted that this weedkiller only works on sunny days because it breaks down a weed’s coating and helps the sun to dry it out.

Covering an area with mulch will stop weeds from sprouting because it prevents the weeds from getting to the sunlight. 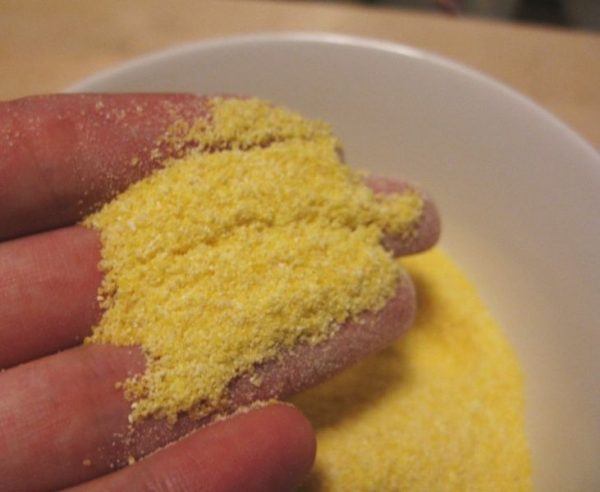 Cornmeal is very effective at blocking weed seeds from sprouting into plants. However, you should only deploy it once your own plants have sprung, since cornmeal doesn’t discriminate between plant seed and weed seed when it’s blocking them from sprouting.