Experts Reveal Being By The Water Can Make You Happier

Many have long suspected that spending time around the water can make you happier. Now, however, actual science is backing up this assertion in a big way!

Scientists recently decided to put this to the test by conducting experiments that formally tested people’s preferences for being around water. They ended up concluding that both natural and built scenes containing water were associated with more positive experiences and “higher perceived restorativeness than those without water.” 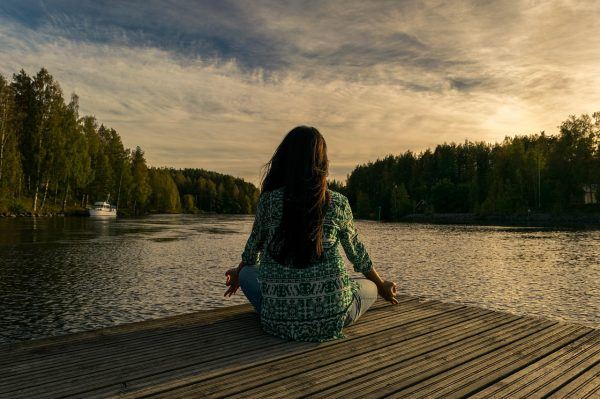 The experts found that even artificial environments would improve peoples’ moods just as much as natural “green” environments do. The researchers showed their test subjects photos containing water, asking questions about attractiveness, willingness to pay for a hotel room with a water view, and how restored they felt just looking at the images. 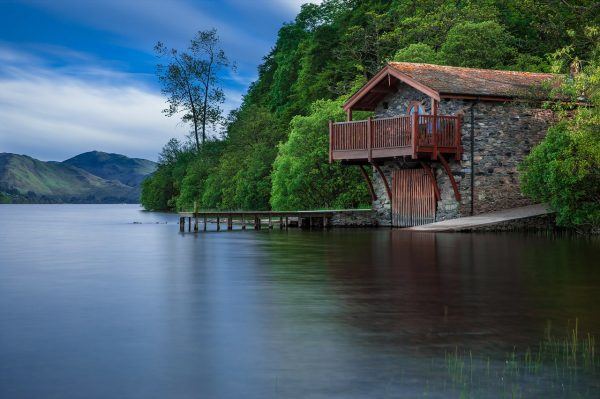 The researchers’ findings support a theory called “blue mind” that was put forth by marine biologist Wallace J. Nichols, who even wrote a book about it. He claimed that living near a body of water promotes mental health and happiness, saying that we fall into a “meditative state” when we are around it.

“It’s the antidote to what we refer to as ‘red mind,’ which is the anxious, over-connected and over-stimulated state that defines the new normal of modern life,” he said. 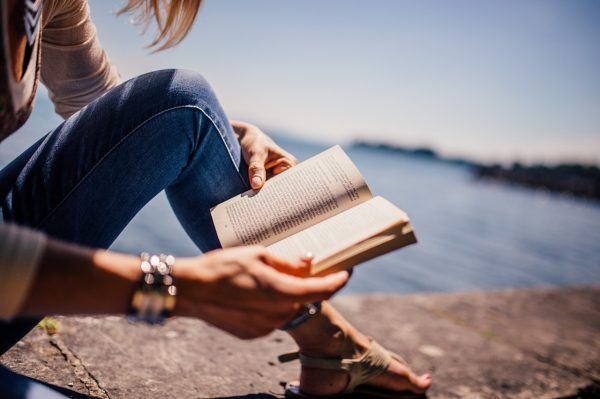 “Research has shown that being near, in, on or under water can provide a long list of benefits for our mind and body, including lowering stress and anxiety, increasing an overall sense of well-being and happiness, a lower heart and breathing rate, and safe, better workouts,” Nichols continued.

Further proof of this is that water is often used in therapy for people who suffer from PTSD, autism, and other afflictions.

“Aquatic therapists are increasingly looking to the water to help treat and manage PTSD, addiction, anxiety disorders, autism and more,” he said. “We’ve found that being near water boosts creativity, can enhance the quality of conversations and provides a backdrop to important parts of living — like play, romance, and grieving. All of this depends on these waters being safe, clean and healthy, of course.” 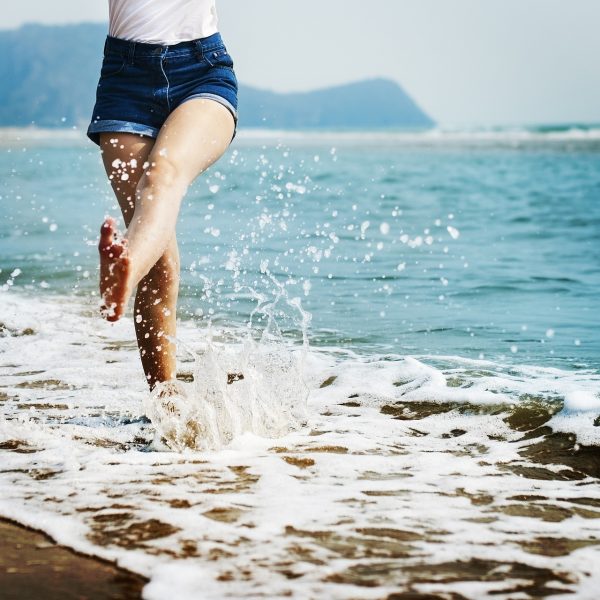 Nichols is hoping that these findings will help people to live their best lives.

“I just want it to be common knowledge that sitting by the water quietly is really good for you,” he said. “And I want parents and teachers to teach our young people that … and tell them if you are having a bad day, get to the water and you will feel much better.”