Homeless is a major issue that continues to impact the world, as their are over 100 million homeless people around the globe at this very moment. That’s why it’s such a good thing that one church is taking action to help the homeless people in it’s community.

One of the main issues that affects the homeless is the lack of sleep. Even when they are in shelters, many homeless people are too scared to fall asleep lest they be assaulted or robbed. To fix this, St. Boniface Church in San Francisco, California has been opening it’s doors to allow 225 homeless people to sleep there at night.

Every weekday from 6am, the homeless people are allowed to sleep on the church’s pews. 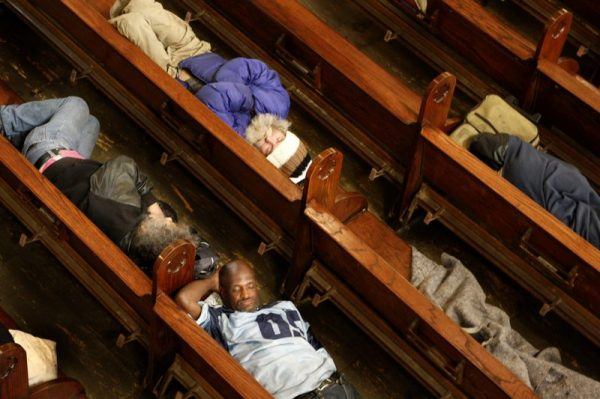 The church still conducts it’s daily mass, allowing the homeless people to continue sleeping in the back two-thirds of the sanctuary while worshippers take up the front third. The pastors of the church firmly believe that the homeless folks need the rest, and that they should not be disturbed. 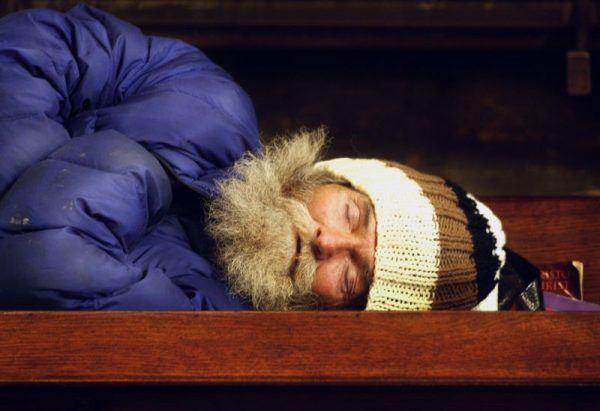 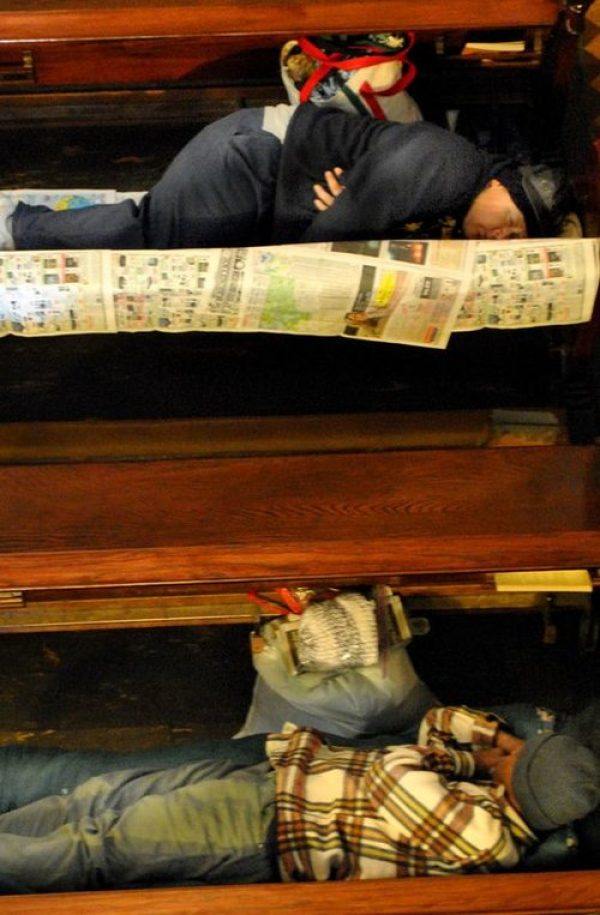 We applaud these churches for doing their parts to help the homeless. Find out more about what they are doing in the video below.