“Baby Shark” is a song that has captivated small children from all over the world in recent years. Now, an adorable video is going viral showing a toddler become extremely frustrated when Alexa won’t play “Baby Shark,” as it is her favorite song!

Though parents everywhere have become annoyed by the song after hearing it over and over, it can’t be denied that it is incredibly catchy. It keeps little kids happy, and this little girl from Wisconsin absolutely loves it. 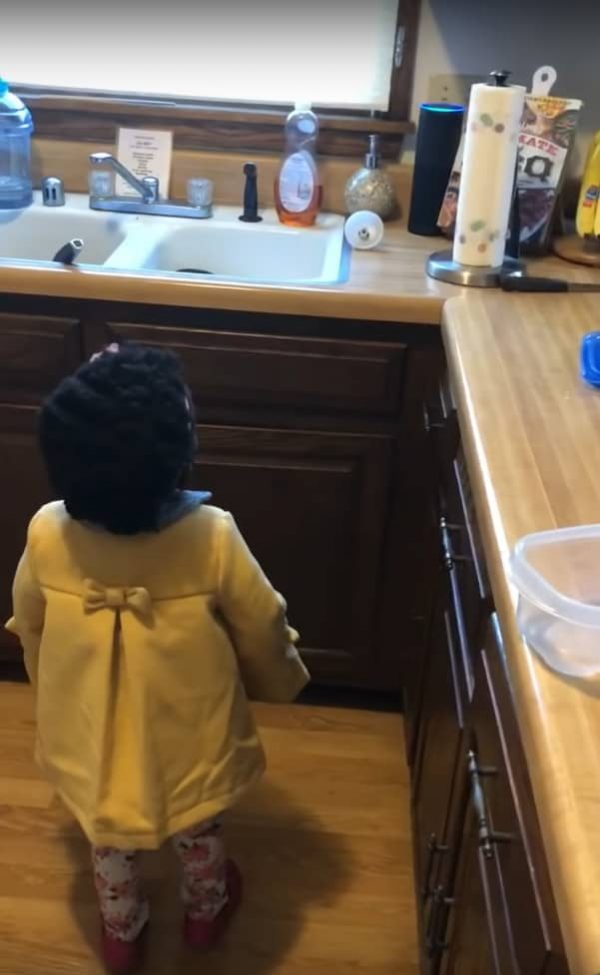 The video opens with the little girl asking Alexa to play her favorite song, but unfortunately for her, Alexa can’t seem to understand that she wants to hear “Baby Shark.” The toddler’s mother just had to start recording when she saw the hilarious exchange between Alexa and her daughter, as this is definitely something that she will want to remember in the years to come.

Finally, the mother stepped in and instructed Alexa to play “Baby Shark” in a voice that she could actually understand. The little girl’s reaction when she hears the opening bars of the song is nothing short of priceless! 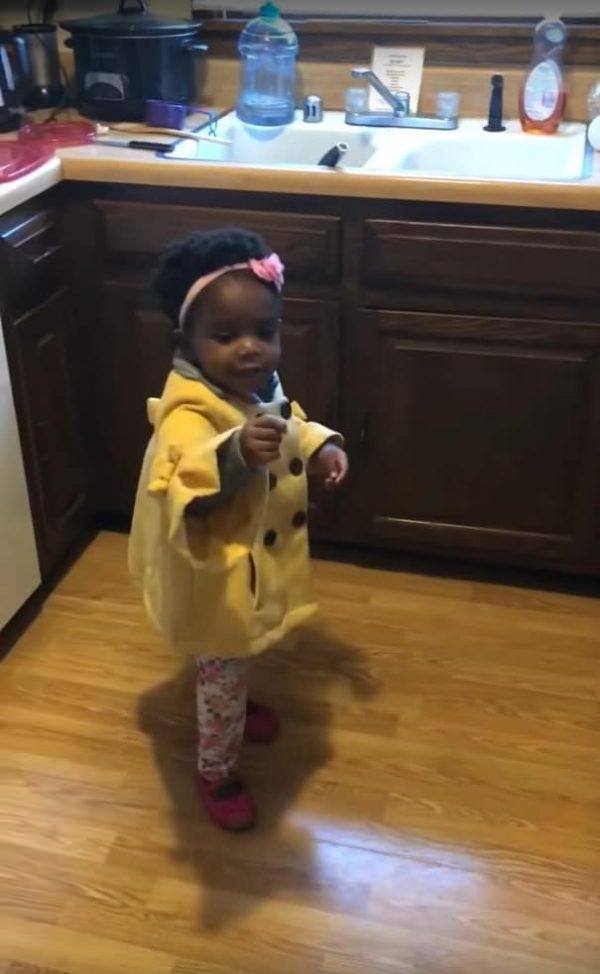 Video of the exchange has quickly gone viral, being viewed nearly two million times in just a few months.

“I love her outfit, I love her dance, I love her trying to speak to Alexa, I love her smile. She’s perfection,” one social media user commented, with another adding, “Alexa needs to improve her understanding for babies language.”

“The sad part is….I react to baby shark the same way and I’m not a 3 year old,” a third user commented.