Marble statues are some of the most impressive works of art in the world because of how difficult they are to create. Sculptures start with a giant block of hard rock and chip away at it slowly piece by piece trying to turn it into the vision they have in their head. One small mistake can ruin the entire work, so it takes a ton of talent to make one of these statues.

Few statues showcase how beautiful marble statues are than the “Veiled Virgin” piece by Italian sculptor Giovanni Strazza. This is one of the most celebrated marble statues in history, and when you see it, the reason why will be obvious. 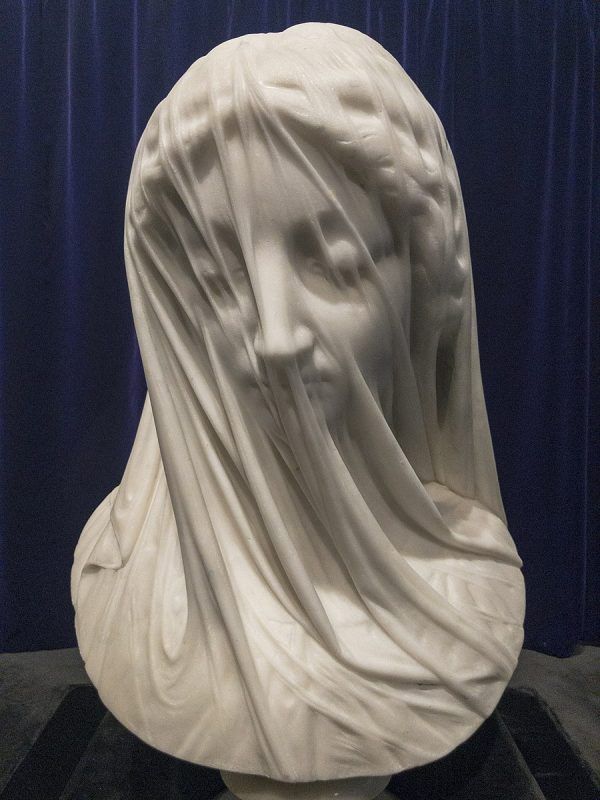 The statue shows a woman with a somber expression and a thin veil over her face. It is believed that the statue is of the Virgin Mary, who is obviously one of the most central figures in the Catholic Church. 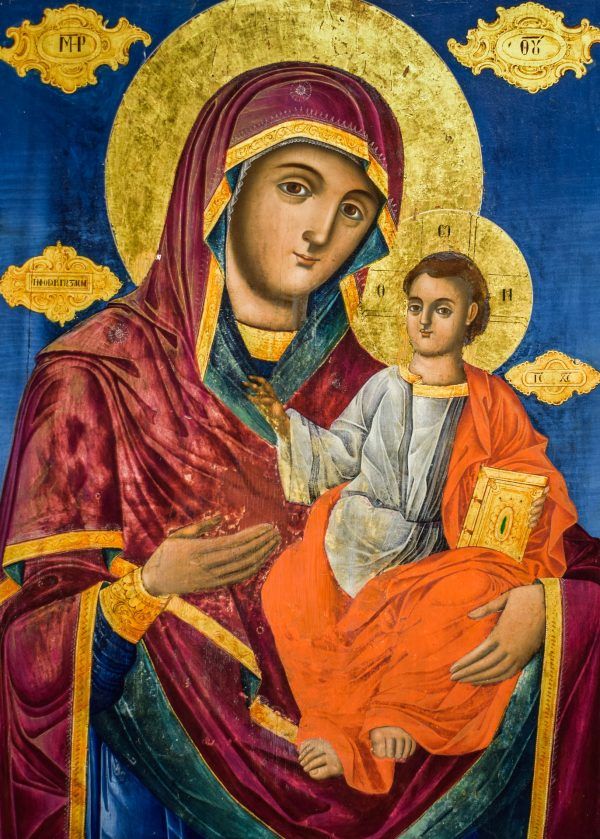 Though nobody knows the exact date that the statue was carved, experts believe that it was completed sometime in the 1850s. Originally from Milan, Giovanni was working in Rome at the time this sculpture was created.

“Received safely from Rome, a beautiful statue of the Blessed Virgin Mary in marble, by Strazza. The face is veiled, and the figure and features are all seen. It is a perfect gem of art,” Bishop John Thomas Mullock wrote in an 1856 diary entry.

The most impressive part of this statue is the veil. Even though it is completely made of marble, the veil gives off the appearance of being translucent, allowing us to see the woman’s face though it clearly. 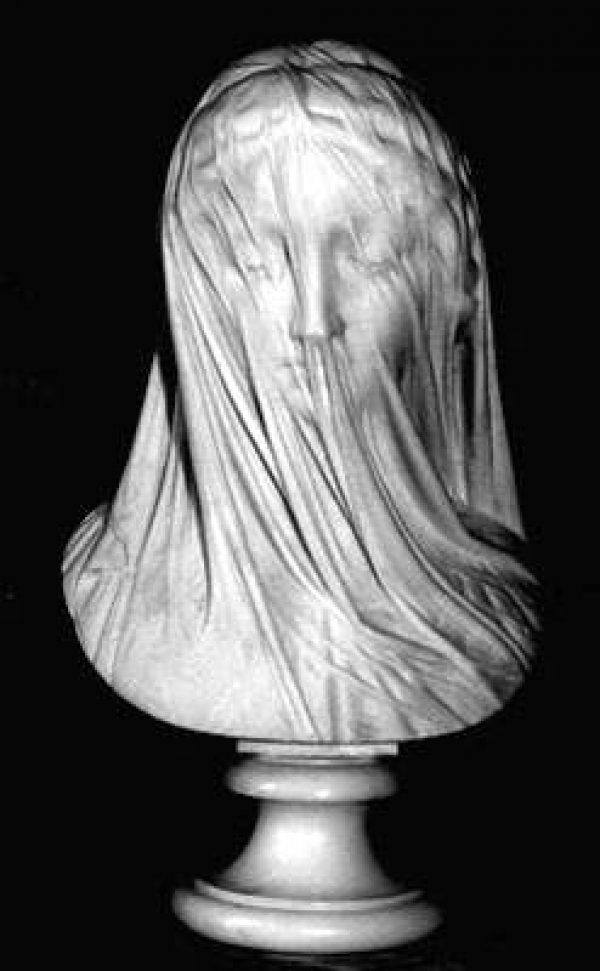 “The Veiled Virgin” was carved entirely out of Carrara marble, which is a type of stone that originates in Tuscany. It is known for it’s fine caliber, softness, and translucent color, so it became highly coveted amongst Renaissance sculptors. 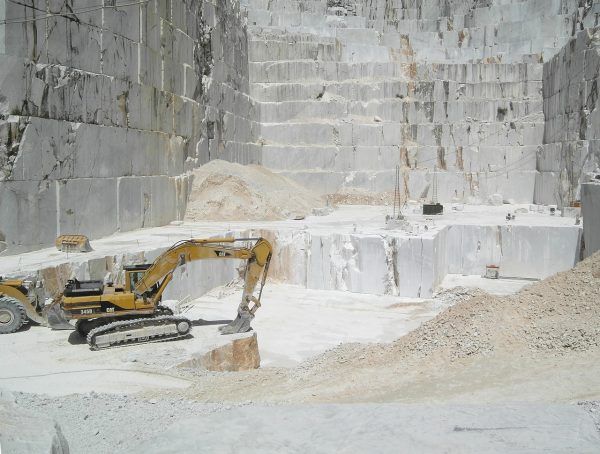 Check out this sculpture and more in the video below!