Armando Markaj is a waiter from New York City who works hard at his job at Patsy’s Pizzeria in order to pay his tuition at med school. Since Armando relies on tips to make a living, it’s always disappointing when someone does not tip him at all. Unfortunately, this is exactly what happened during a recent busy Sunday afternoon, but then Armando’s day took a turn that nobody was expecting.

After two customers left without tipping him, Armando returned to their table to find a forgotten envelope that they had accidentally left behind. He was stunned to open the envelope and find that there was a cashier’s check for nearly $424,000 inside! 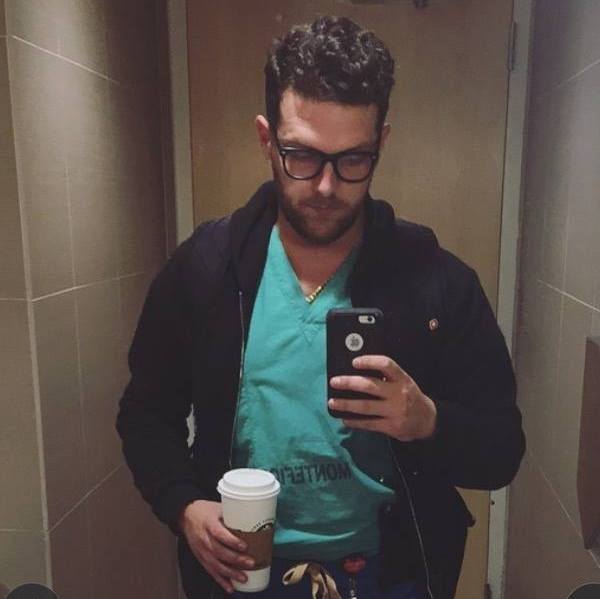 Armando was completely floored by the number on the check, as he had never seen anything like this in his nine years at the pizzeria. Without hesitating, he took the check to the pizza shop’s owner to keep it safe in hopes of tracking the customer down. 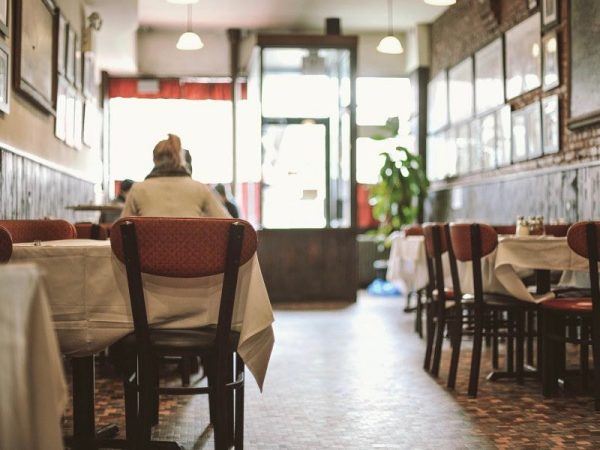 The person who had left the check behind was Karen Vinacour, a retired social worker and avid volunteer who had taken out the check for a down payment on a condo. She had been “couch-surfing” at the time, crashing at friends’ houses while she tried to find a home for herself. The check was her life savings, so losing it was beyond devastating. 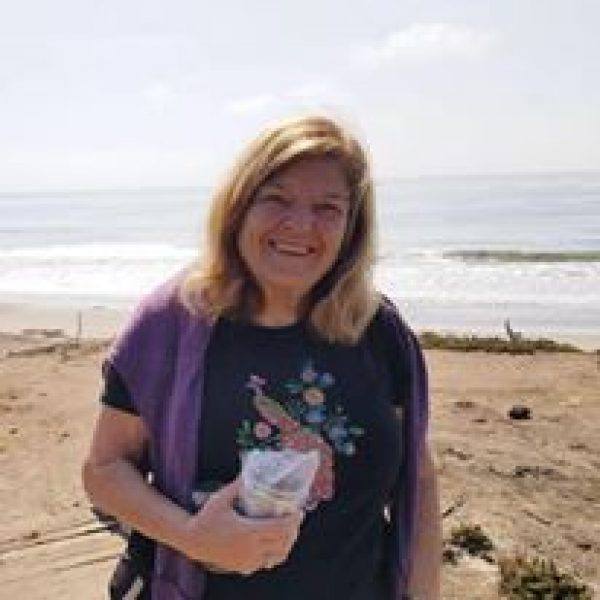 After losing the check, Karen went into panic mode and began retracing her steps to try and find it, but she could not find the check anywhere. Finally, with the help of a local television station, the pizzeria was able to track Karen down and return the check!

Karen could not have been more grateful to Armando and the pizzeria owners for going above and beyond to get her money back to her. Armando then showed what a class act he is when he refused any delayed tip/reward from Karen, saying that he hopes the entire thing is a lesson for her about the importance of tipping servers.

Karen said that she has definitely learned her lesson, and she knows that Armando will be a friend of hers for life!