Fans of Jim Fowler, best known for hosting Mutual Of Omaha’s “Wild Kingdom” and his appearances on Johnny Carson’s “The Tonight Show,” are in mourning this week after it was confirmed that he has passed away at the age of 89.

A native of Albany, Georgia, Fowler reportedly died last Wednesday at his home in Norwalk, Connecticut. A cause of death has not yet been revealed, and he is survived by his wife of 59 years Betsey and their two children.

Fowler began hosting “Wild Kingdom” with Marlin Perkins in 1963, and he became the main host in 1986. The show’s website paid tribute to Fowler after his death, touting the many things he did that included “hanging out of a helicopter, bluffing a herd of elephants or wrestling an anaconda.”

A close friend of Carson’s, Fowler made over forty appearances on “The Tonight Show” as well. After Carson retired in 1992, Fowler even vacationed in Africa with him. 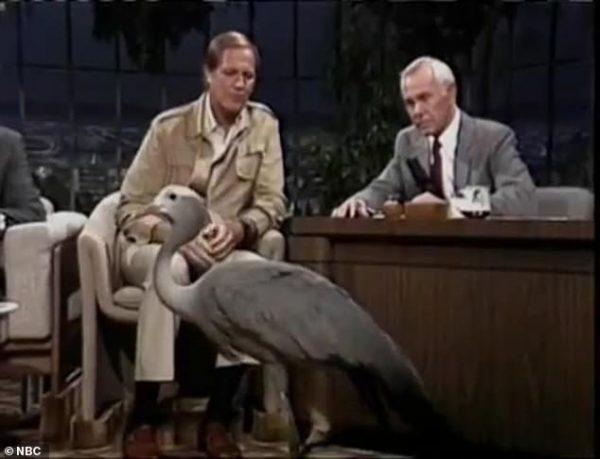 In 1997, Fowler appeared in an episode of “Seinfeld” as a friend of Kramer’s. On the show, the zoologist brought a hawk that attacked George Costanza as he held a squirrel.

On his show, Fowler had a goal to make nature personal for his fans.

“What we have to do is ask ourselves, ‘What’s in it for me?’” he once said. “Only then will we realize that the continued existence of wildlife and wilderness is ultimately important to the quality of life of humans.” 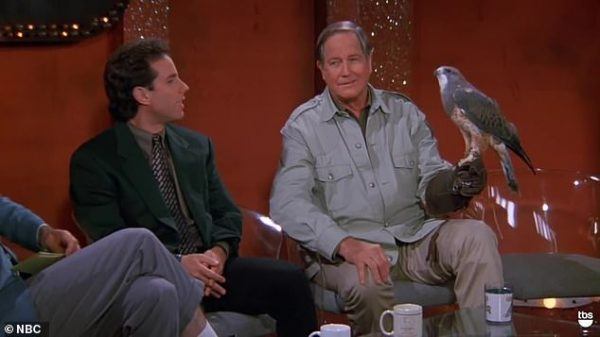 Fowler will be dearly missed by millions of fans all over the country. Rest in peace, Jim Fowler.