Most of us think of owning a swimming pool as a luxury that serves as a major relief during the hot days of summer. While this certainly is the case, swimming pools are sadly also death traps for animals, but one ingenious invention is now changing that.

Rich Mason is a wildlife biologist who recently woke up one morning to make a horrifying discovery in his backyard pool.

“One morning, after a warm rainy night, an astonishing 53 frogs and toads were found in the pool,” he recalled. “I spoke with other friends with swimming pools who also said frogs are regularly found in their pools. In addition to frogs, there was the occasional mole, mouse, baby bird, opossum, turtle, salamander, squirrel, bat, chipmunk, and more.” 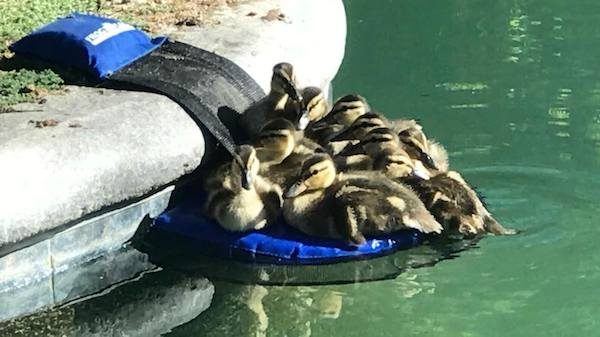 Heartbroken that so many animals died in his pool, Rich decided to devote himself to inventing something that would keep animals safe in the pool. That’s how he came up with FrogLog, which is a floating ramp that makes it possible for small animals to pull themselves out of pools. How cool is that?!

Rich said that he spent “hundreds of hours of research, product development, and testing in many different swimming pools,” and that all paid off when he came up with this invention, which could save thousands of animal lives. 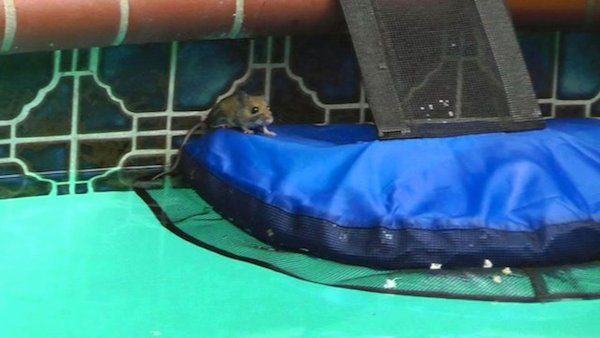 The invention has already become incredibly popular, with one woman from Canada writing to tell Rich that she was skeptical at first, “but then I saw a baby Eastern fox snake use it to get out of our pool. This snake is an endangered species and protected under Ontario’s Endangered Species Act. I just wanted to let you know and say thank you.” 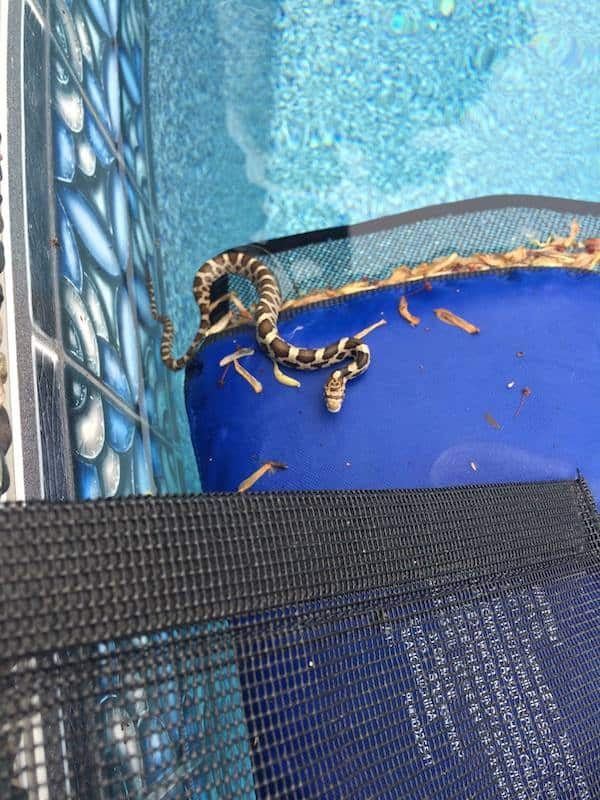 Find out more about this invention in the video below!