Two Florida teenagers were out in the ocean enjoying their senior skip day when they suddenly found themselves in a potentially deadly situation.

Tyler Smith and Heather Brown are students at Christ’s Church Academy who have been best friends since fourth grade, and they were swimming off of Vilano Beach, near St. Augustine last month when they realized they’d gone out too far and could not make it back to shore. They fought to stay afloat for two hours, which left them exhausted and feeling like they could not go on much longer.

With no other options left, the two soccer players prayed to God for help.

“I cried out: ‘If you really do have a plan for us, like, come on. Just bring something,’” Tyler said. 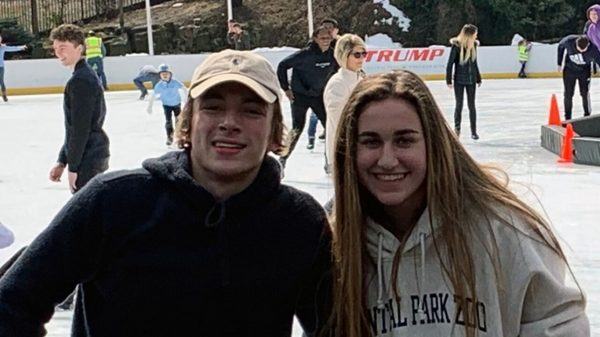 By this time, Tyler was cramping and holding onto Heather just to stay above water. Just when it seemed that all hope was lost, Captain Eric Wagner and his crew on the boat “Amen”came upon the two terrified teens.

“Over all the wind, waves, and engines, we thought we heard a desperate scream,” the captain said. “Exhausted and near the end, the boy told me he called out for God’s help. Then we showed up.”

The crew of “Amen” were heading from Delray Beach to New Jersey, and they had decided to go out anyway despite the rough waters because they wanted to have an adventure. 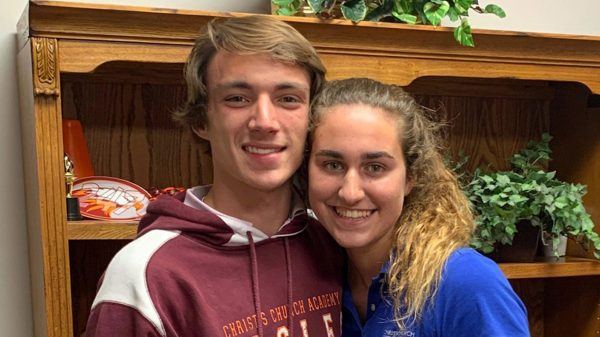 “I told them the name of the vessel, that’s when they started to cry,” Eric said. “The young couple was gracious and grateful to us and to God. It was the latter all along.”

Tyler and Heather are each planning to enlist in the military after they graduate on May 19, and they will always be thankful to God for sparing them and sending help when they needed it.

“From us crying out to God, for Him to send someone for us to keep living and a boat named ‘Amen,’ there’s no way that it wasn’t Him,” Tyler said.