A teenage boy band just absolutely blew the judges away on “Britain’s Got Talent” with their incredible audition that earned them a Golden Buzzer!

The group is called Chapter 13, and it is comprised of Jacob Swann, Noah Key, Tom Abisgold, and Jake Slack. All of the boys are 14 or 15 years-old, and they met while performing in London’s West End musical “School of Rock.” They immediately bonded over their love for music, which led them to forming a group and auditioning for this show. 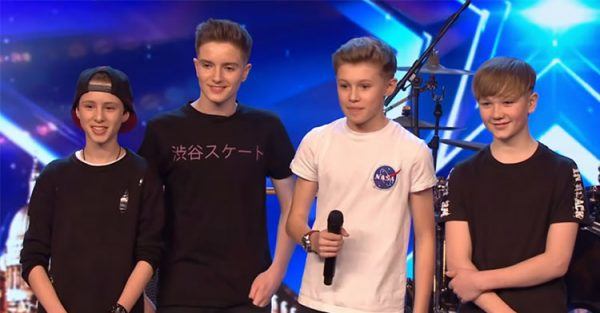 As soon as they walked onstage, judge Simon Cowell told them how good they looked together. As soon as they started to sing the Stevie Wonder song “You Can Feel It All Over,” the boys showed the judges that they had the performance ability of someone far older than them. These guys really are pros! 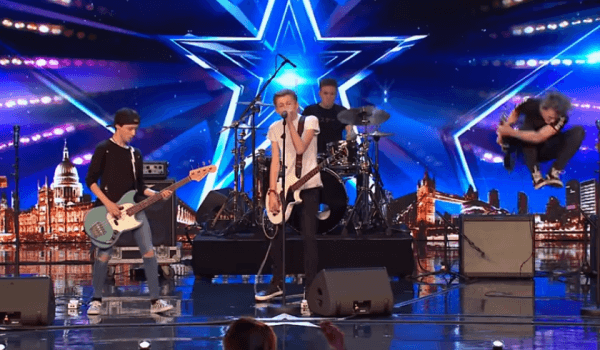 Tom was leading the way with his powerful voice owning the stage and audience. 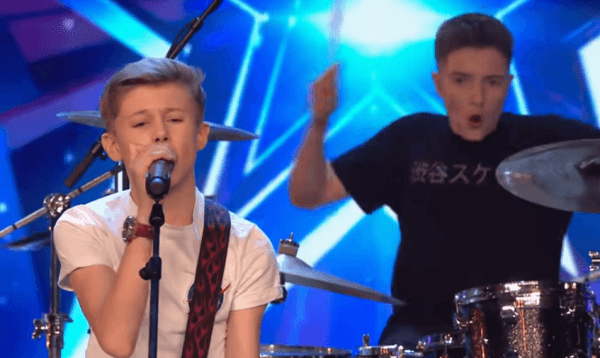 Each of the other boys also shined in their respective positions, showing everyone that they are talented musicians as well. 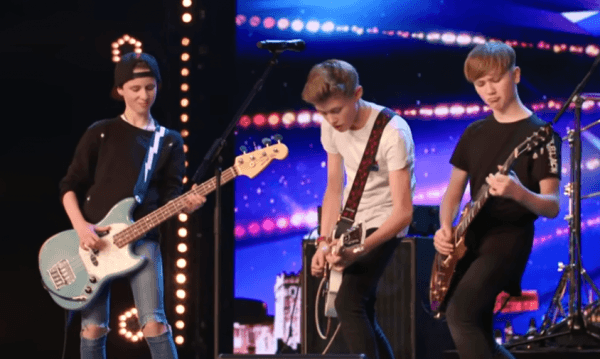 By the end of their performance, even the notoriously difficult to please Simon Cowell was smiling from ear to ear. 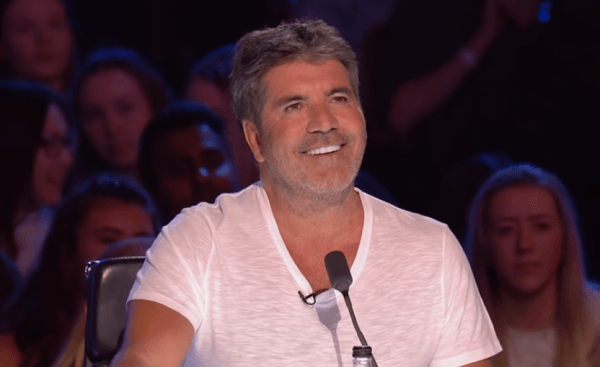 “I honestly can say I don’t think I’ve ever seen four young musicians so together,” said Judge Amanda Holden. “I just think you are absolutely incredible and now you’ve just got to win the whole show.”

Amanda then hit her Golden Buzzer, which was the last one available for the season! The boys could not believe it when they were sent through straight to the finals! 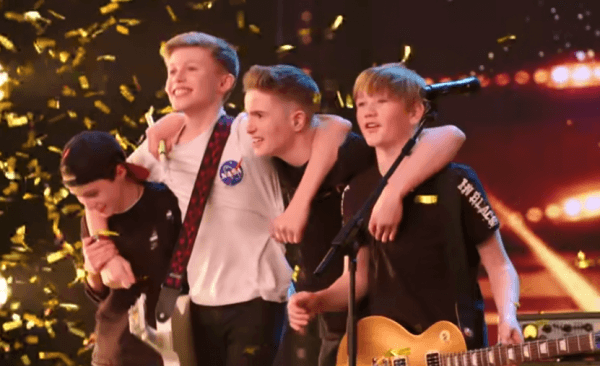 It’s clear that these boys are going to be stars in the music world for many years to come. Check out the audition for yourself below!