Two preschool sweethearts who were separated when they were 5 years old just tied the knot nearly twenty years later after reconnecting on Facebook as teenagers.

Natalie and Austin Tatman, both 24, are a newly-married couple from Florida who were inseparable when they attended preschool together in Ocala. They lost contact when Natalie moved to Connecticut when they were 5, only to come back into each other’s lives through Facebook twelve years later. 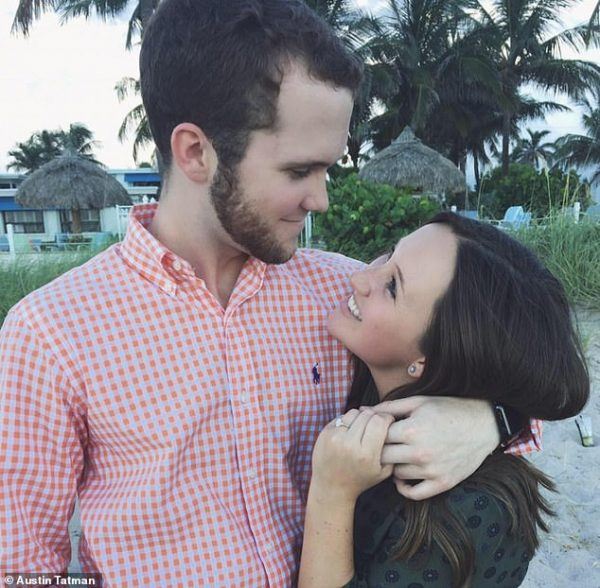 After she moved, Natalie remembers asking her mother if Austin would remember her. Natalie’s mom would always respond, “if you remember him, then he remembers you.” In 2012, Natalie found her mother’s address book and immediately looked to see if Austin was in it.

“For whatever reason, the first person to come to my mind was Austin,” she said. “Still to this day, I have no idea why I went to it.” 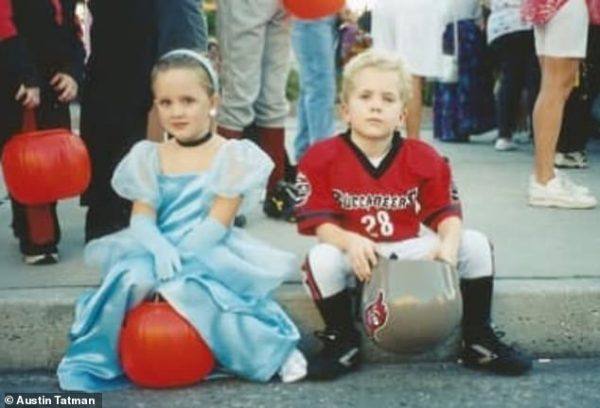 It was then that Natalie decided to search for Austin on Facebook, even though she had not seen him in years. Sure enough, he did remember her, and they swapped phone numbers. They soon realized that Natalie’s father, who had divorced her mother when she was a child, still lived just ten minutes from Austin. The two began seeing each other as Austin attended University of Florida and Natalie went to the University of Central Florida. 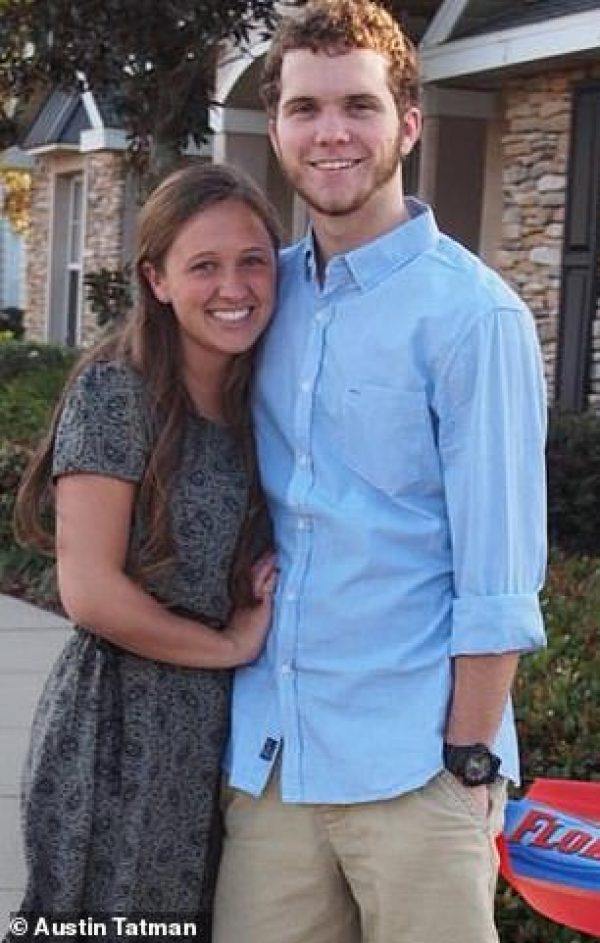 “It was just like being back with your best friend that you haven’t seen, which was the craziest experience for me,” Austin said. “You can never replicate that … being away from someone and reconnecting.”

Austin proposed in 2017, and they finally got married last month. 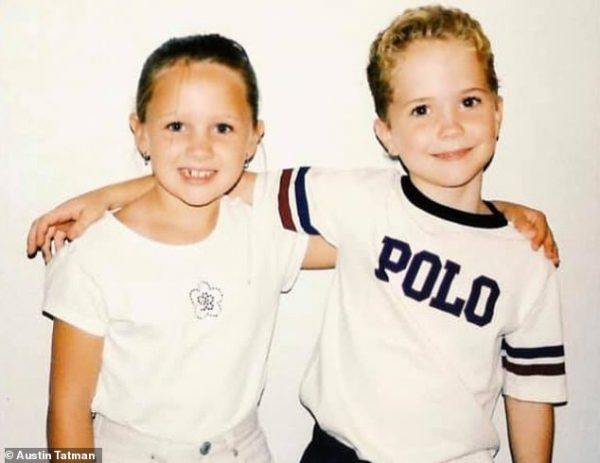 “From the second that we met in pre-K we were best friends,” Natalie said. “Our parents pretty much told us that it was a very, very special bond that we shared. “They were both over the moon about us getting together.”

“Both sets of our parents were so supportive when we first reconnected,” Austin added. “They were just as excited, if not more excited, than we were.” 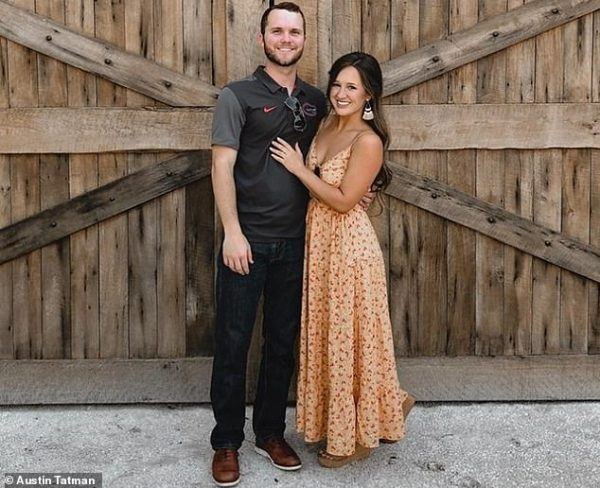 We’re so glad that Natalie and Austin found each other, and we wish them many years of happiness together! Find out more about their love story in the video below.