Pilots Give Free Flights To Diverse Children Who Need Mentors

After noticing that there was a lack of diversity in the aviation industry, one pilot decided to take matters into his own hands by doing something for diverse children in the hopes of inspiring them to take up flying someday.

The Bureau of Labor Statistics states that only 7 percent of American pilots and flight engineers are people of color, while only 3 percent are African-American. This left pilot Jerome Stanislaus disheartened, so he started giving free flights and mentorship to minority children!

“Aviation is just, it’s a very expensive career to get into. It is definitely a barrier,” Jerome explained 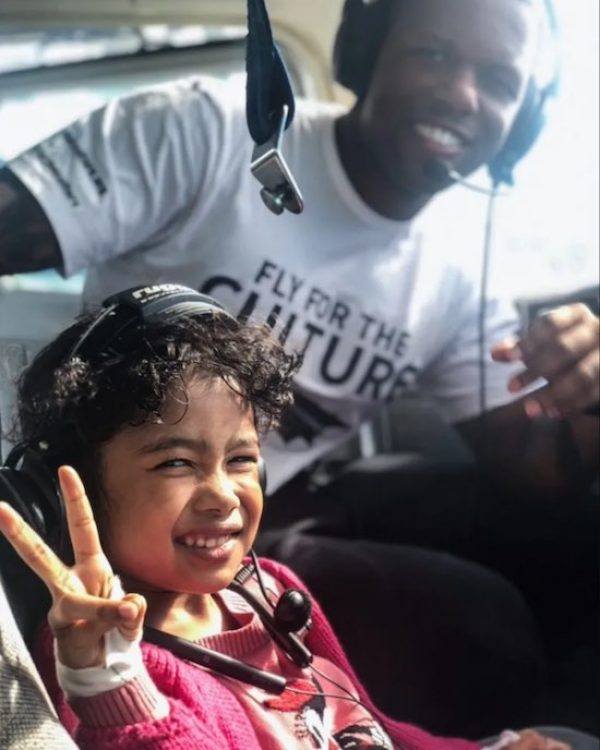 “I told myself that I would probably never be a pilot because I actually never saw a pilot that looked like myself,” Jerome said. “[But now,] I love it, I really do. I really want to be able to make a difference and this is how I do it. It’s like my purpose.”

For Jerome, this all started last year when he began working with Fly For The Culture, an organization that aims to bring more diversity to the aviation industry by giving children free flights and mentorships. The group pairs up the children with role models who work in the industry themselves, and Jerome says that the kids have “priceless” reactions when they first get in the sky. 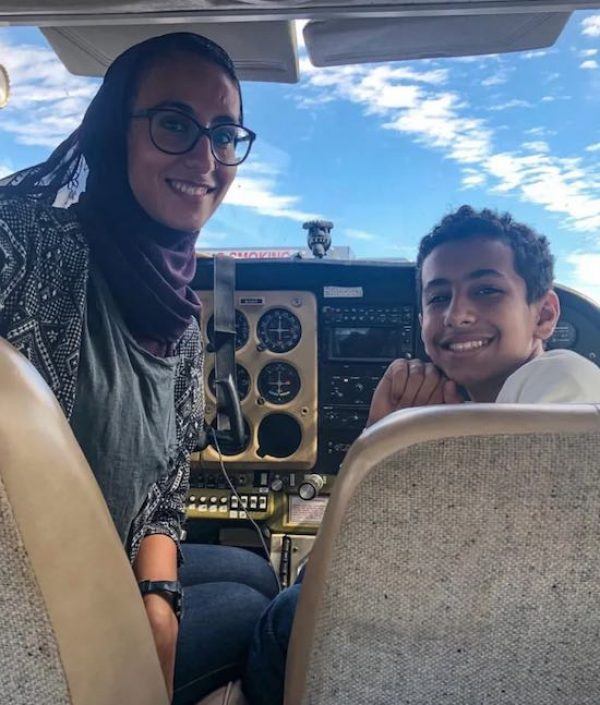 We applaud Jerome and his fellow pilots for taking the time to inspire a new generation of youths to take up flying. Find out more about this incredible program in the video below!