When Karen Gengler suddenly passed away at the age of 46 from a brain aneurism, her family was left completely devastated. However, in the days after her death, Karen was able to save the lives of four other people, one of whom was her daughter’s boyfriend.

Karen’s daughter Josie Brown had been dating Mike Rodgers for quite some time. For the year prior to Karen’s death, Mike had been spending four hours a day three days a week getting dialysis, which kept him alive as he waited for a kidney on a long donor waiting list.

“They told me that it could be a year, and for older people it can be four years or even longer,” Mike said. 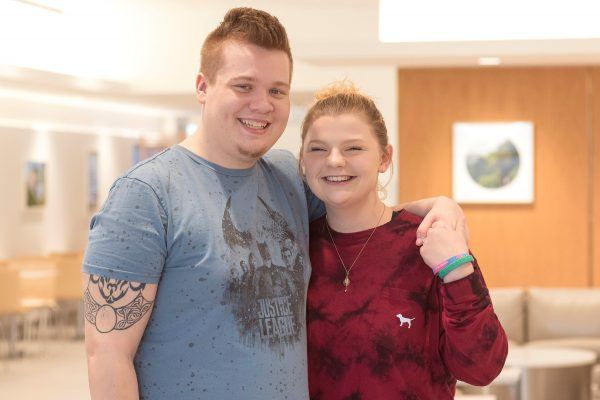 Mike had been diagnosed with Alport syndrome, a genetic condition that affects hearing, eye sight and can led to a loss of kidney function, and doctors told him in September of 2017 that he would need a new kidney in order to survive. A year and two months later, Mike was still waiting for a kidney and was relying on Josie’s family for support.

“Everything was a lot to handle at first, but having Josie and her whole family made it easier to get through,” he says. “It was really draining. It honestly beat me up a lot. There were days I could handle it, but there were days when I couldn’t really do a lot.”

When Karen died in December of 2018, her family suggested that they see if she could donate a kidney to Mike.

“It was a hectic week, because my mom was in the hospital for about two days, and then we found out that she had passed,” Josie said. “I was trying to cope with that and then we were waiting to see if Mike would be a match, and then he was, and we immediately started going through the whole transplant process.” 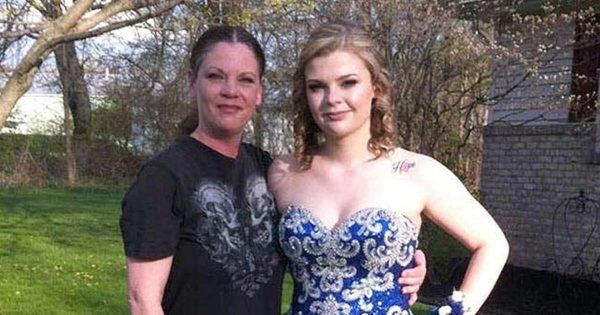 Karen had thought about donating a kidney to Mike when she was still alive, but the timing just never worked out.

“She always brought up how she wanted to go get tested to see if she was a match for Mike, just because she saw what he was going through and wanted to help out, but she had just started her own business, so the timing was off,” Josie recalled.

Doctors found that Karen was a match, much to everyone’s surprise, and her husband immediately offered Mike one of her kidneys.

“It was really overwhelming, just because at that time I never thought that I would be receiving her kidney while we were grieving over her,” Mike said. “I didn’t know if I was going to accept her kidney, but the whole family gave me their blessing and really helped me with my decision.” 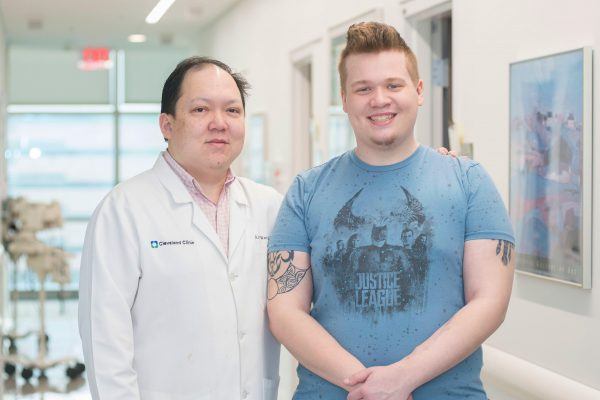 “When I woke up, I honestly felt more alive,” he said. “Everything felt more refreshing. I know that sounds weird, but it’s really the best way to describe it. I felt healthy again.”

Mike added that he could not be more grateful to the Brown family for what they have given him.

“It makes me closer to Josie and her family, and it gives me this opportunity to be able to live my life better with Josie and take care of her and really enjoy everything that I can do,” he said.

As for Josie, she said that giving her mom’s kidney to her boyfriend helped her with the grieving process.

“It helped me because you knew that something good could come out of something bad,” Josie explained.